Despite ten years of uninterrupted industry growth and some concerning developments in the global economy, an analysis of MRO industry reports optimism at trade conference MRO Europe 2019.

The global fleet of aircraft, as per 2019, counts just below 30,000. By 2029, that number will be approximately 40,000 - meaning that each year for the next ten years, 1,000 additional aircraft will be flying passengers all over the world. The forecast was made by consultancy firm Oliver Wyman and presented to attendees at the MRO Europe trade conference in London.

This more extensive fleet of aircraft will accommodate growing passenger demand, despite the growing reservations towards air travel. While air traffic is closely tied to macroeconomic conditions, the industry has actually seen growth in passenger demand outpace overall GDP growth for over a decade. The growing global middle class primarily drives this. Simply put, more and more people worldwide can now afford to fly.

Oliver Wyman forecasts that industry growth will continue to be higher than overall economic growth for the next 20 years at least. In Europe, considered a low-growth region, the number of kilometres travelled by paying passengers (RPK) is forecasted to grow 3.8 % annually until 2037, while annual GDP growth for the same period will be at 1.7 %.

The positive economic prospects are good news for the MRO business. Higher passenger demand will accelerate the turn-over to newer fleets of aircraft—tipping the balance towards procurement new aircraft fleets against a large number of aircraft scheduled to be retired in the next few years. 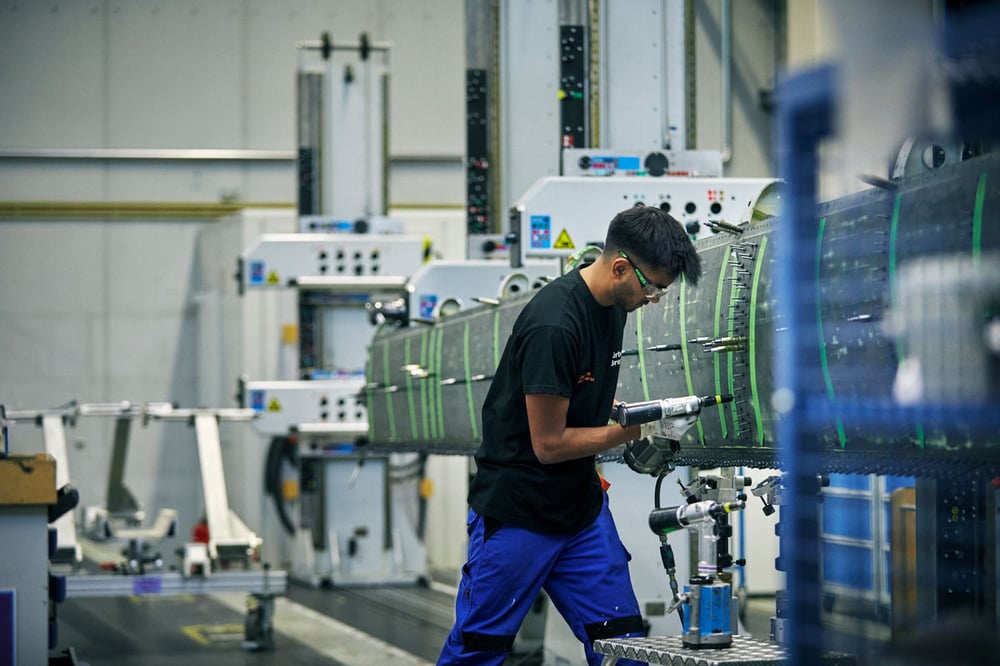 Over the 10-year period (2020-2029), the global air transport MRO market will average 3.5% growth annually, according to the Oliver Wyman report. Total MRO spend is expected to rise to $116 billion by 2029, up from $82 billion in 2019. Aside from the growth in the fleet, the increase will be driven by more expensive maintenance visits and technology enhancements.

Besides bringing in more business, the entry of new aircraft into the global fleet will also come with some challenges to MRO providers.

Equipped with more fuel-efficient engines and sophisticated technology, next-generation aircraft (manufactured after 2010) require MRO providers to invest in training, equipment, and new digital capabilities. We covered the issue of how Industry growth is stirring concerns about MRO labour capacity earlier this year.

There will be the issues of newer testing equipment and licenses to access manufacturers’ manuals, firmware, and parts data which will have to be solved. In addition, there is the question of who owns the data regarding aircraft health-monitoring systems and other advanced software.

What’s more, these newer aircraft have longer maintenance intervals and replacement thresholds for some parts, which will have a negative effect on growth in MRO revenue.

The new-generation aircraft currently account for 13% of total MRO spend. This is estimates to be 52% by 2029.

Hovering over the general optimism of the industry at MRO Europe 2019 was a “cloud of uncertainty”, as put by David Stewart, Aviation and Aerospace Adviser at Oliver Wyman. 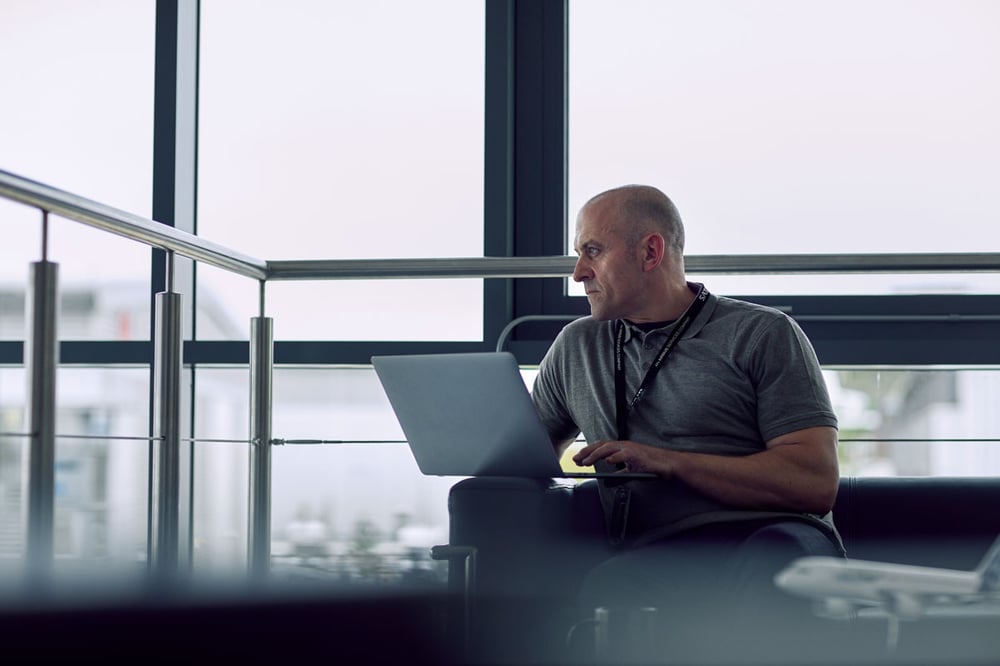 The concern, of course, has to do with the global economic outlook. The cycles of expansion and contraction in the industry used to be relatively predictable. Still, now, after a decade of uninterrupted growth, analysts like David Stewart “keep looking over their shoulders for the crisis that’s going to come and hit us”.

Stewart points to the following factors that could have a negative impact on the otherwise positive outlook for the MRO providers:

When aviation professional themselves were surveyed (n=125) about their main concerns, they reported a reduction in passenger demand, increasing fuel prices, and capacity bottlenecks in the manufacturing supply chain as their top three worries.

DISCOVER:
What’s the most urgent disruptor of the aviation industry?

Despite these disruptors, whether probable or hypothetical, the industry continues to report optimism. In the same survey, more than 90% believed the aftermarket would grow over the next five years, and 70% expected that growth to exceed 5%.

Even if the economic conditions were to turn south, the global fleet is still projected to grow. Oliver Wyman’s fleet forecast included different scenarios. In the worst, in which a series of events have devastated the global economy, comparable to the Great Recession of 2007-09, the fleet would grow to only approximately 33,000 by 2029, nearly 7,000 aircraft fewer than the base forecast mentioned above.

Historically, global recessions have had a very tangible effect in aviation: When there’s an economic downturn, airline operators keep a lot of planes on the ground - and several are even put out of service. Overall, this would be bad news for most players of the supply chain, including MRO providers, except for those in the business of aircraft teardown.