Augmented Reality in  MRO: Is it bleeding edge or leading edge?

There is no doubt that both Augmented Reality (AR) and Virtual Reality (VR) have managed to capture the imagination of both businesses and consumers for decades —the aviation industry included. But what exactly are the use cases for virtual reality and augmented reality in aviation? And how does the future look?

The first virtual reality system is widely considered to be Ivan Sutherland’s Sword of Damacles, created in 1968. The earliest functional augmented reality systems that provided immersive mixed reality experiences for users were invented in the early 1990s.

The fact that the majority of technology-driven industries still consider both VR and AR to be groundbreaking tech, destined to propel us into the future, despite being decades old, raises questions about whether the hype will ever match the reality. There is no doubt that both AR and VR have tremendous potential in aviation and other industries alike, but let’s not forget about the 2014 Google Glass debacle.

What we can say for certain is that both virtual reality and augmented reality have been dominating topics of interest in aviation for years, and regardless of whether 2020 will be the year that fiction becomes fact, it cannot be ignored that the VR/AR industry, in general, is poised to eclipse 160 billion U.S. dollars by 2023.

Tech as function, not fashion

Arguably, one of the reasons that many wearable devices fail, is that they are marketed to the consumer demographic as lifestyle devices–where they should be seen as professional tools to enhance operations. In an article in 2015, Forbes looked into where Google Glass fell short, and it came down to failing to help consumers understand why they needed such a device.

Interestingly, in the years since Google Glass’s failure to appeal to consumers, it has begun making a comeback as a tool marketed to hands-on workers and business professionals. Arguably, something that should have happened in the first place. In the aviation industry, both GE and Boeing have begun adopting Google Glass in their production. 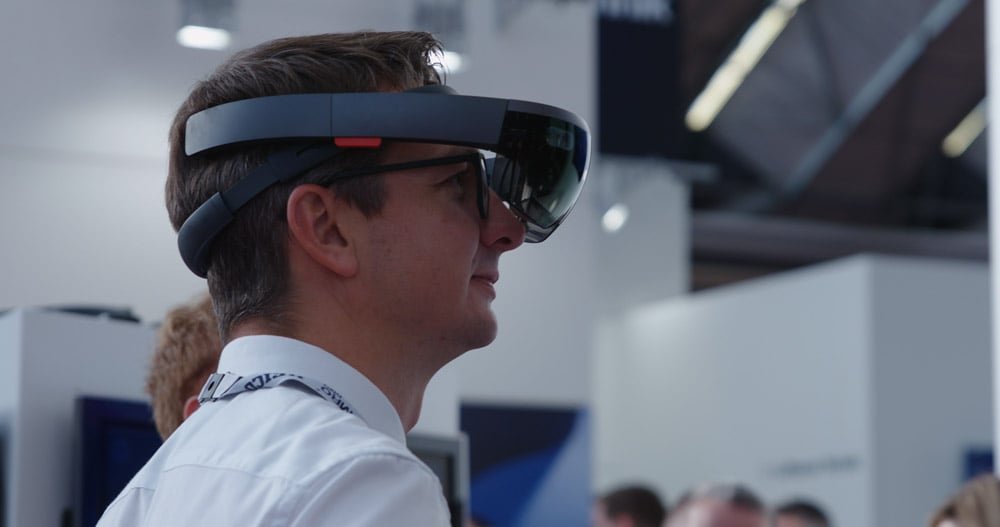 When augmented reality or virtual reality tech is used as a tool, such as in product development or MRO, the benefits of these technologies truly shine. The “functionality” of the technology is allowed to showcase how it can enhance operations, and the “lifestyle” aspect becomes irrelevant.

Although the jury is still out on whether many airlines will begin to implement wearable augmented reality technology in specific MRO tasks, the technology is already proving itself in aviation MRO training.

Recently, the Royal Netherlands Aerospace Centre (NLR) and KLM Airlines have begun an MRO training course that utilises multiple Microsoft HoloLens AR goggles to facilitate collaboration and instruction, while trainees walk around a scaled 3D model of an aircraft and its parts and systems.

The military industry has also seen the light in using augmented reality for MRO engineering training, to ensure that there are enough skilled engineers to monitor and repair an entire network of sophisticated military equipment.

Trading the goggles for the phone?

There are a couple of factors around wearable AR (goggles and glasses) that could potentially be holding back their widespread adoption into the MRO industry–price and usability. Holding those factors up against the ubiquity of smartphones, and the ease with which most smartphones and tablets can employ augmented reality technology, it becomes hard to argue for the procurement of more expensive or cumbersome “wearable” AR technology.

This is not to say that wearable AR tech will not - or should not - be the inevitable future of MRO. The question is whether the industry is there yet.

In a recent article on MRO Network,  Kai-Christoph Pfingsten, Head of Innovation at Lufthansa Technik, talks about his theory that the future of augmented reality in aviation is going to be in mobile application. He states that AR has enormous potential in the training of new workforce, but he sees more potential in its use in mobile applications. 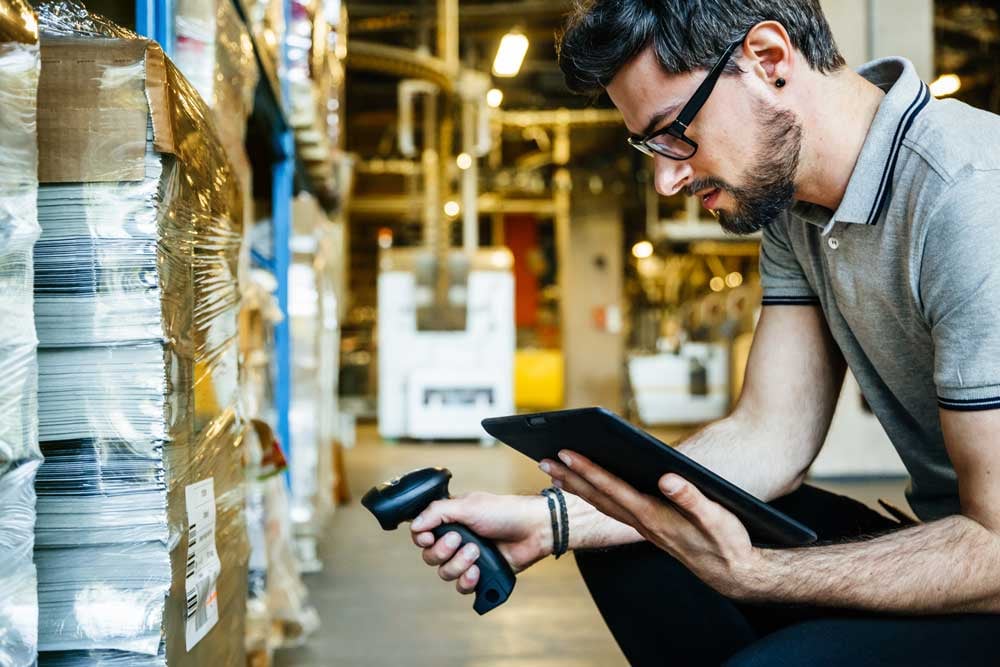 The fact that wearable augmented reality devices are seen as cumbersome falls in sync with many of the mainstream arguments for the lack of widespread adoption. Competition with the convenience of a smartphone–despite dominating the hands-free debate–could continue to be an issue until wearable AR technology can become as easy and intuitive as picking up your phone.

Due to the fact that we've seen 3 major consumer interest waves in VR technology since the 1980s - and that we've seen headlines, such as Tech Trends for (insert year), year after year - it's safe to say that augmented reality technology will continue to poke its way into aviation, MRO and other workforce industries.

Since the 1980s, AR technology has progressed ten-fold and will assuredly continue to do so. The question is whether the current hype surrounding augmented reality as a functional aspect of MRO matches reality or whether that future is still a few years off.