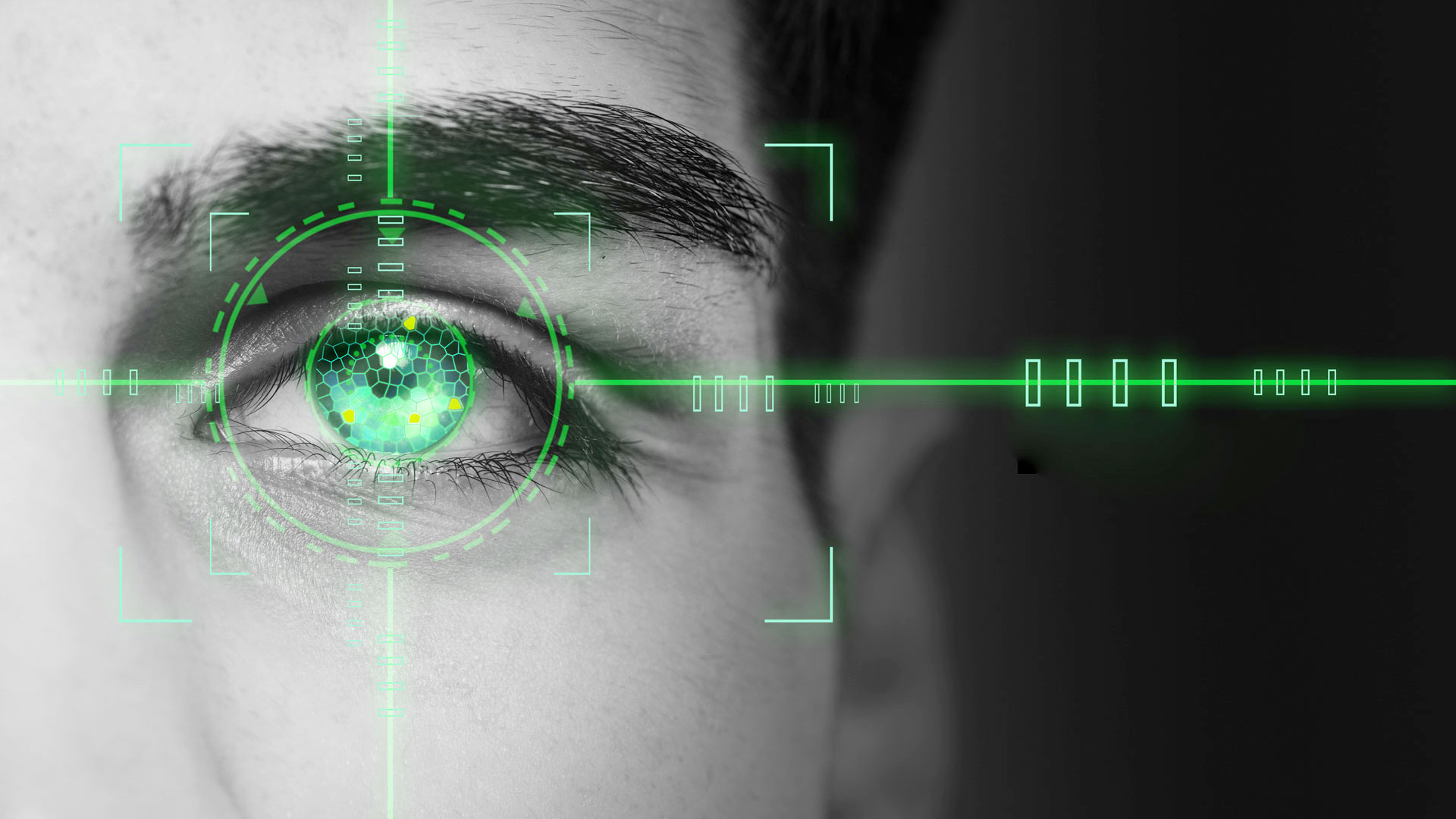 Blinded by the lights: The rising threat of laser attacks

Laser strikes on aircraft have been growing in prevalence since the early 2000s. In the U.S alone, there were 6,753 reported laser-aircraft incidents in 2017, and the issue with laser strikes is equally alarming around the world. What’s behind this worrying trend, and how should airlines react? We’ll fill you in.

Imagine looking directly into the headlights of an oncoming car. Now imagine landing a 70-tonne aircraft, full of passengers, at the same time. It would be a dangerous manoeuvre, to say the least, yet it’s a frequently occurring event for pilots today.

HEAR WHAT PILOT'S THINK, STRAIGHT FROM THE SOURCE:
Struck by a laser. A pilot recalls his experiences.

The availability of powerful handheld lasers has soared in recent years, and it’s had a direct impact on the number of laser illumination incidents all over the world. Since the early 2000s, the number of laser attacks on aircraft has been rising rapidly, peaking in 2016 with 7,442 reports in the U.S alone. In 2004, by comparison, a mere 46 incidents were reported to the FAA in the U.S.

LEARN MORE ABOUT:
Why laser protection isn't an industry standard

According to the BBC, a handheld laser, capable of distracting a pilot, can now be purchased for as little as $15, and although the laser beams may seem like harmless fun to some, they can seriously endanger the safety of an aircraft. 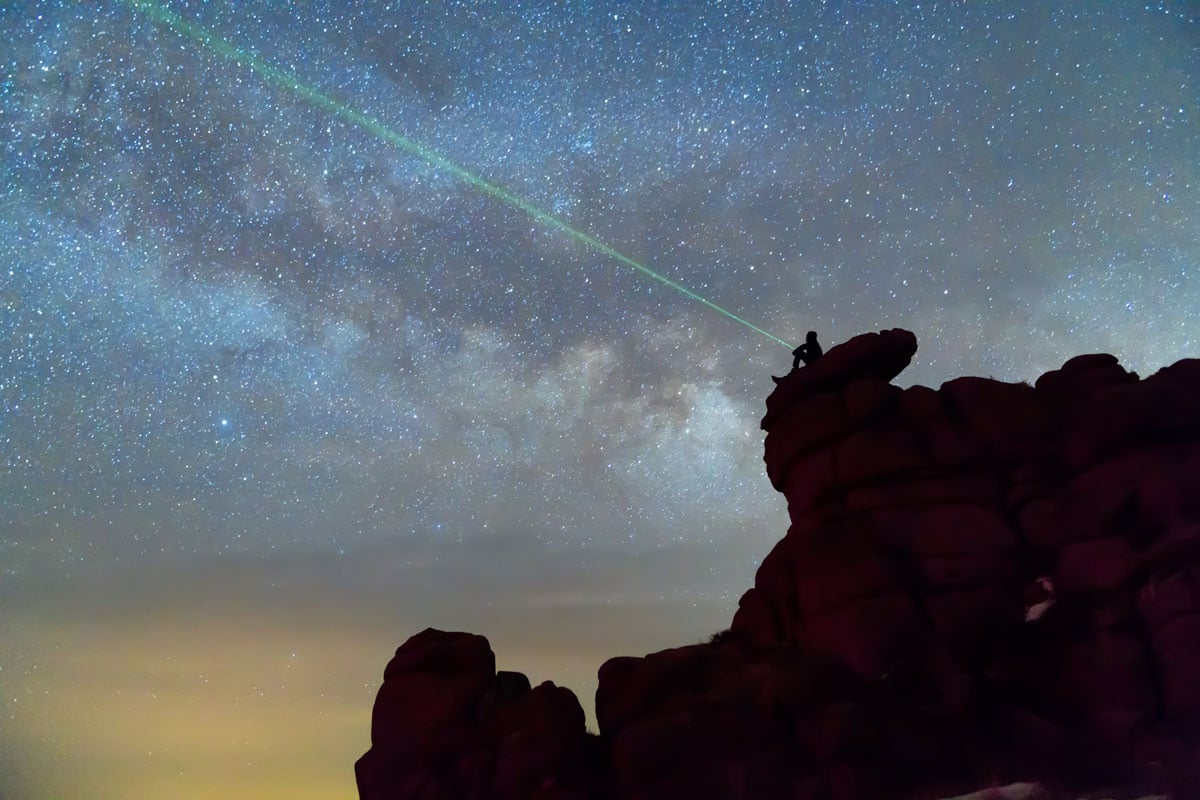 What happens in a laser attack?

How exactly does a pilot experience a laser attack?

Pilots describe laser attacks as feeling much like a lightning strike because the effect is so instantaneous and bright, which is quite disorienting. When a laser is pointed toward the windscreen of an aircraft, the beam creates a glare effect, spreading the light across the entire cockpit and interfering with the pilots’ vision.

In addition to creating a considerable distraction, the beam could cause a series of eye effects, such as temporary flash blindness and even permanent damage to the pilots’ vision. 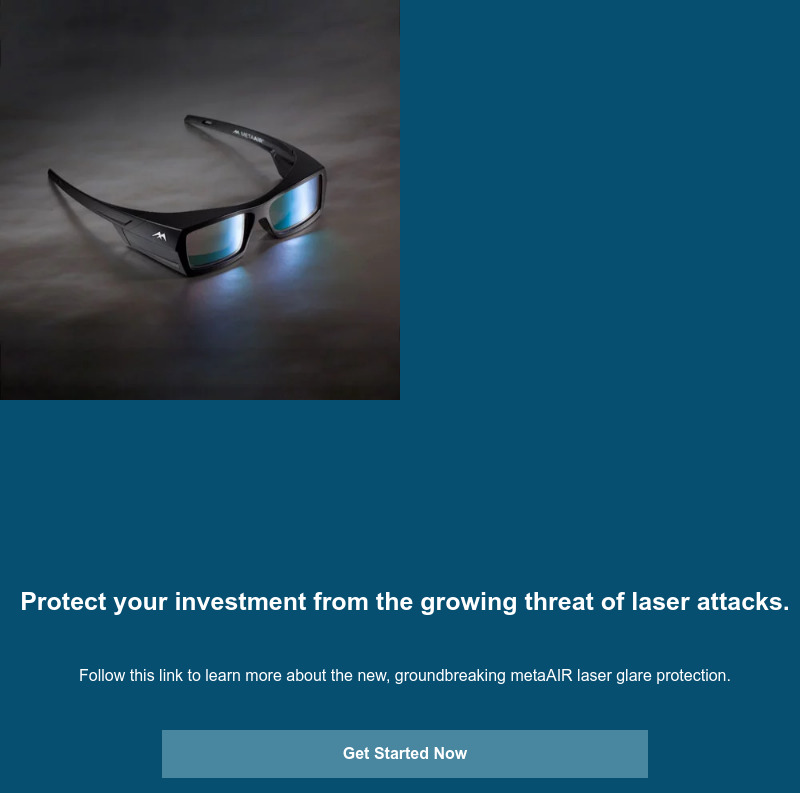 Due to the rapid rise of laser-related incidents, many pilots and aviation safety experts are calling for stronger safety measures in the form of accessible protective eyewear, windscreen protection and even regulative changes.

According to LaserPointerSafety.com, one of the most comprehensive resources for safe and responsible laser usage on the web, there are two primary hazards to pilots from laser light; visual interference, and eye effects or injuries.

As discussed already, visual interference occurs when the laser beam creates a glare effect, potentially blinding the pilots. The greatest hazard to safety is during the critical phases of a flight, such as during take-off or landing. Alarmingly, most laser attacks occur during the approach phase of aircraft descent.

The most severe impact on commercial aircraft, so far, has been a series of diversions. For instance, in 2016 a Virgin flight was forced to return to London’s Heathrow airport after one hour due to a laser attack. Shortly after take-off, one of the pilots declared a medical emergency, indicating that his co-pilot had visual troubles and was feeling unwell.

As a result, the passengers had to stay overnight and wait for another aircraft bound for their destination - New York - which cost the airline a considerable amount of money.

READ MORE ABOUT:
Laser protection. The science, the tech, and what is right for you.

The second major hazard of laser attacks is the potential eye effects or even injuries to pilots and passengers caused by the powerful laser beam. According to LaserPointerSafety, there have been documented eye effects, such as watering eyes, occurring in approximately 1 percent of the reported incidents.

Fortunately, there aren’t any documented cases of permanent eye injuries to pilots caused by laser beams. In the vast majority of the reported cases, the impaired vision caused by lasers isn’t permanent and vision tends to recover, after a while.

There have been reported cases of eye damage with more permanent implications, but these injuries seem to not have been directly caused by the lasers themselves, but rather the intense rubbing of the eyes after the laser exposure.

How should airlines react?

Some 55 percent of pilots said they had experienced a laser strike in 2015, according to the British Airline Pilot’s Association, meaning more than half of surveyed pilots have been at least somewhat affected by the negative consequences of laser attacks. As the number of reported incidences rises in other parts of the world as well, it seems the laser threat is very real.

READ MORE ABOUT:
Regaining control: How to protect pilots from laser attacks.

In addition to the safety-related issues of laser strikes, airlines that aren’t prepared and equipped to handle an attack could also suffer financially, due to diversions and delays. This was the case with a Virgin Atlantic flight in 2016.

According to LaserPointerSafety, an airline can do several things to protect their crew and the safety of the aircraft from laser strikes, ranging from investing in protective eyewear and training to applying films on the windscreens of aircraft.

1. Protective eyewear:
Airlines should consider making anti-laser glasses available to their pilots. The protective glasses don’t need to be routinely worn, but they should be immediately accessible in situations where laser activity is taking place.

A number of protective glasses have been specifically developed to protect pilots against the effects of laser strikes and, according to LaserPointerSafety, these are the only types of eyewear that offer adequate protection from laser lights.

2. Windscreen protection:
One promising alternative to anti-laser glasses is to apply an anti-laser film to the inside of the windscreens of aircraft, which can then absorb unwanted laser light. An anti-laser film would mean that the pilots don’t have to do anything themselves; a major advantage.

This technology is currently in development, but as of the date of this article is still in the testing and certification stage.

3. Pilot training:
It’s essential that pilots know how to recognise and react to potential laser attacks. We cover the details of the recommended procedure in this article. (link how airlines can protect pilots against laser strikes).

More formal training programs also exist, amongst the providers are Night Flight Concepts, who use an online-computer based training resource to teach aircrews how to respond to a laser strike.

Ban the lasers or fight the lasers? How to mitigate laser attacks