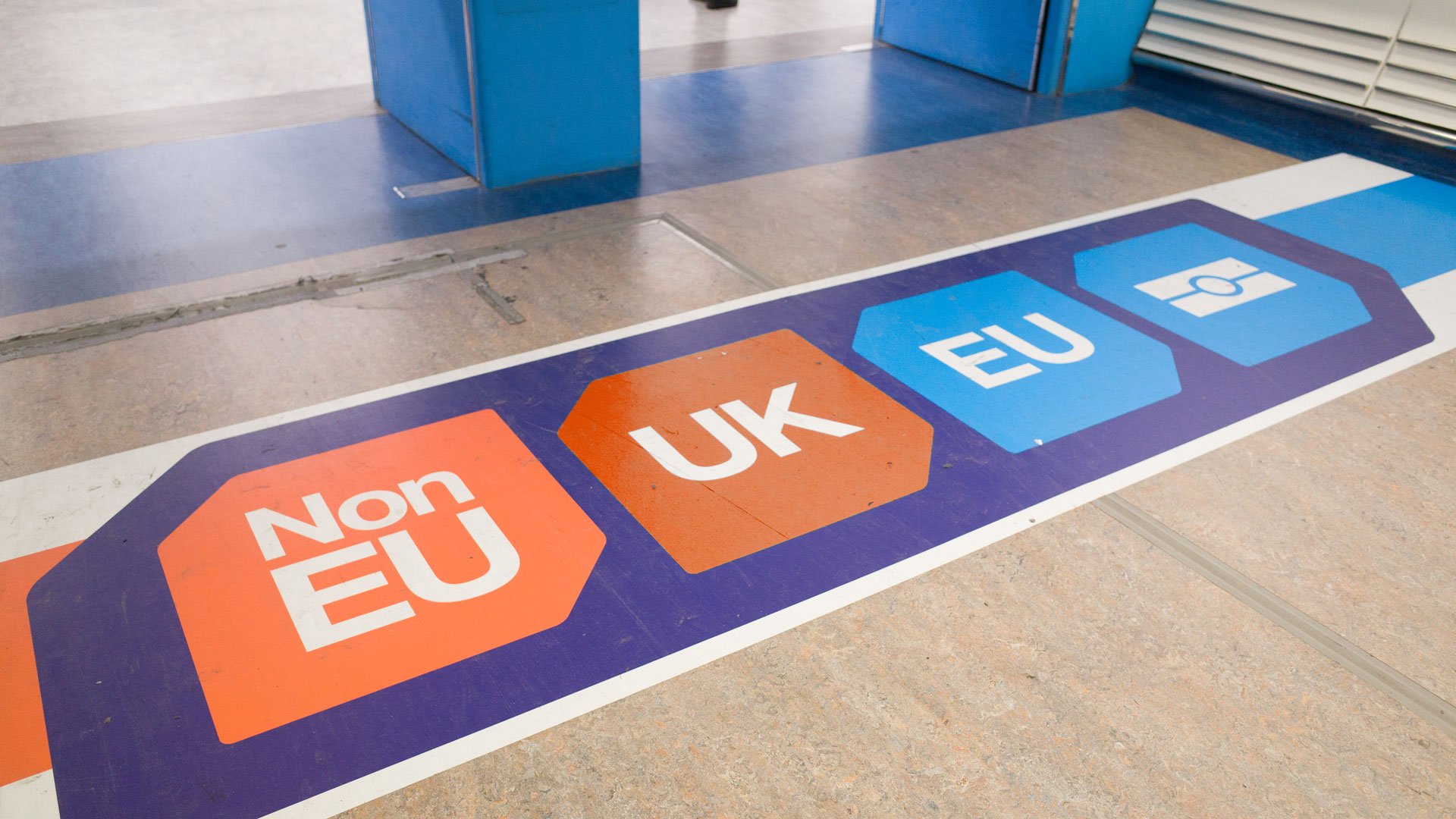 Brexit Update: As a no-deal Brexit looms, what should airlines expect?

October 31. Halloween. With the clock ticking towards the inevitable, and no apparent "deal" in place, the date could end up being more haunting than most years for airlines operating in and out of the UK.

So what should airlines prepare for? Is there really anything to worry about? Can worst-case scenarios be avoided?

A recap: One more time from the top

Just in case you haven’t been following the progress of Brexit, and how it will affect the aviation industry, IATA issued a report in late 2018 outlining some of the challenges it will create. Surprisingly, one year later, and many of the factors raised in the report have still not been answered. To bring to up to speed, here are a few bullet points of the most pressing issues that Brexit could change for the airline industry: 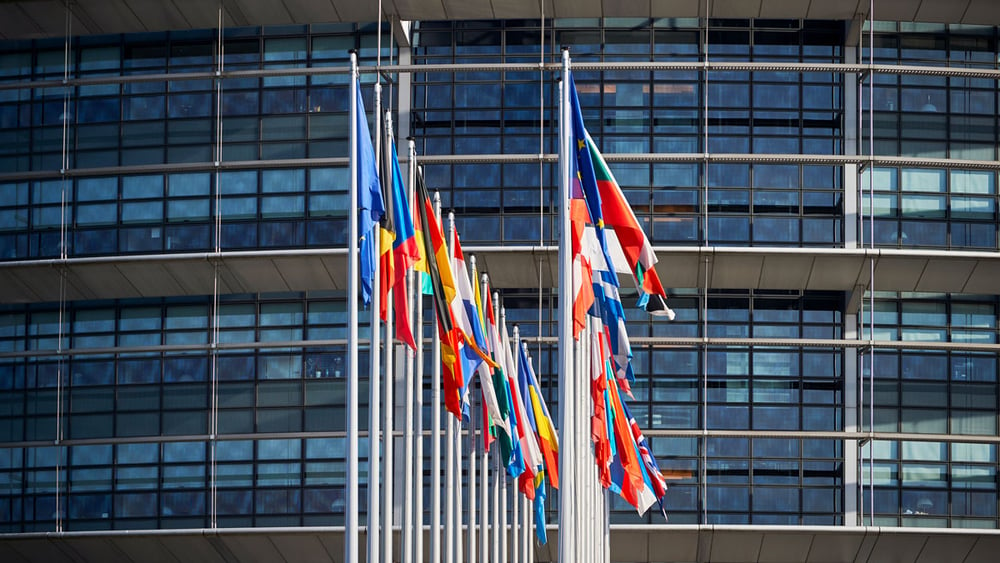 Earlier this year, we dove a little deeper into the looming regulatory changes, the specifics of how licensing might look post-Brexit, and the need for bilateral agreements. While one deadline has come and gone since that article, the concerns raised within it are still relevant today.

What happens on 'Brexit Day?'

Imagine that you take off from a European airport at 23:00 pre-Brexit, and are set to land in London after midnight post-Brexit. What exactly would this mean for the non-British passengers on the plane? The same scenario could play out in reverse with British citizens travelling to Europe during the Brexit threshold.

This was one of the concerns that played out in discussions before the March deadline, and fortunately in incited the "powers-that-be" within the EU to conceive the no-deal Brexit "Contingency Action Plan."

This plan essentially circumvents the disastrous effects of having aircraft grounded, and passenger travel halted in and out of the UK. Since then, the UK has signed numerous air-service agreements with various countries to allow for air travel in and out of the UK to remain status quo—in the short term. 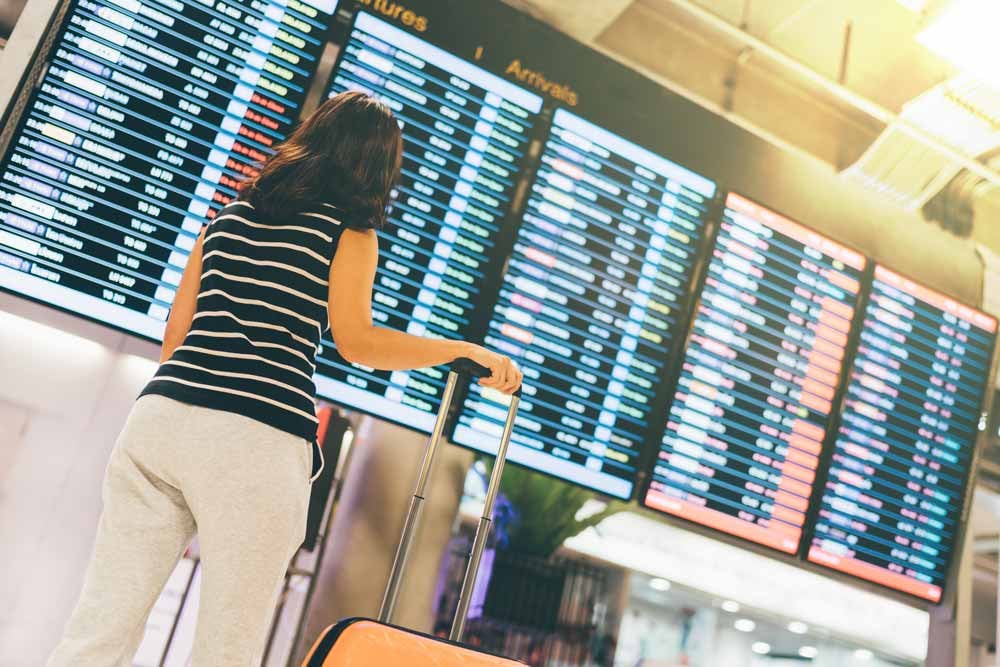 In a statement issued by the European Tour Operators Association (ETOA) in August, the "UK government has announced its intention to review freedom of movement arrangements for EU citizens following a 'no deal' Brexit. This is not expected to affect incoming EU tourists."

Whether this will actually prove to be the case, only time will tell.

On the chance the UK leaves without a deal, the Contingency Action Plan will kick in to allow a grace period for the airline industry to breathe—but not breathe easy. The contingency plan extends freedom of flight for twelve months, and recognition of pilot certifications and licensing after nine months.

With the glacial pace in which new regulations take to implement, this essentially means that legislators will need to begin bargaining from day one.

There may be no avoiding the coming delays

Whether this statement will pertain to flights remains to be seen, but what can determine with reasonable certainty is the delays that passengers will experience. British passengers arriving in European countries, and EU citizens coming into the UK will most likely find their airport experience extended as they will need to go through passport control.

Rendering the change as painless as possible

Should a no-deal Brexit come to fruition, it stands to reason that the airlines that will come out on top will be the ones that find ways to reduce passenger inconvenience. Whichever airlines can make flight, in and out of the UK, as painless as it is currently, will assuredly they gain a competitive advantage.

Leaning into new technologies which shorten the airport experience is going to be essential. Biometric check-in is already being rolled out by some airlines like Emirates and Delta.

Stanley Robotics has recently developed a series of valet robots which can park and retrieve your car at the airport.

Companies like BagTag and OneBagTag have been wedging themselves into the market with Electronic Bag Tag (EBT) solutions. In fact, in March of 2018, IATA issued and implementation guide for EBT's, which is a good indicator that they could become an inevitable future.

At this point, definitive predictions are subject to the waiting game. While airlines are beholden to whatever verdict the UK and EU will inevitably come to, they can find solace in the fact that there are future technologies that could aid them in attaining competitive advantage in a post Brexit environment—technologies that can somewhat ease the transition period for passengers travel across the border.