CORSIA and carbon offsetting: A look at the challenges and opportunities

The topic of carbon offsetting flights has seen tremendous growth in recent years, spawning an entire side industry of consumer carbon-calculators and a wealth of both praise and critique.

With the addition of ICAO’s recent CORSIA initiative, which took effect at the beginning of 2019, CO2 reduction is gearing up as the industry’s new hot button issue.

As both carbon taxing and carbon offsetting have gathered momentum, they have garnered both proponents and detractors, in addition to the inevitable question of whether it be passengers or airlines that will end up carrying the brunt of the financial burden.

Adding to the urgency of these issues, and sparking push-back from some airlines against the tax, is also the recent trend of ‘flight shaming,’ or flygskam, as it's referred to in its original Swedish form.

With this growing sense of personal environmental responsibility amongst travellers–coupled with a new carbon tax initiative–carbon offsetting and carbon taxing are promising a way to take back some of the damage done to the environment through travel. But at what cost?

What is carbon offsetting?

If you type in ‘carbon offsetting flights’ into Google, the first half of the search results page for carbon offsetting is filled with ads from various carbon calculator services. What follows are articles and reports describing it as disproportionate to the scale of the problem, raising questions as to whether it’s purely a license for airlines to pollute more. One report even suggests some forms of carbon offsetting - namely tree planting - can actually have pose adverse effects, such as displacing people or creating monocultures.

In other words, it’s becoming a divisive topic.

It’s not the ethics of whether carbon offsetting is good or bad that seem to be in question, though. Rather, it’s the legitimacy and overall effectiveness of some of the ways in which said carbon is ‘offset’ which is at the centre of the debate.

Death and taxes. They are the proverbial truths that are said to be unavoidable. And in the case of CORSIA, many within the industry are hoping that later doesn’t lead to the former. In other words, a carbon tax leading to the death of ticket sales. 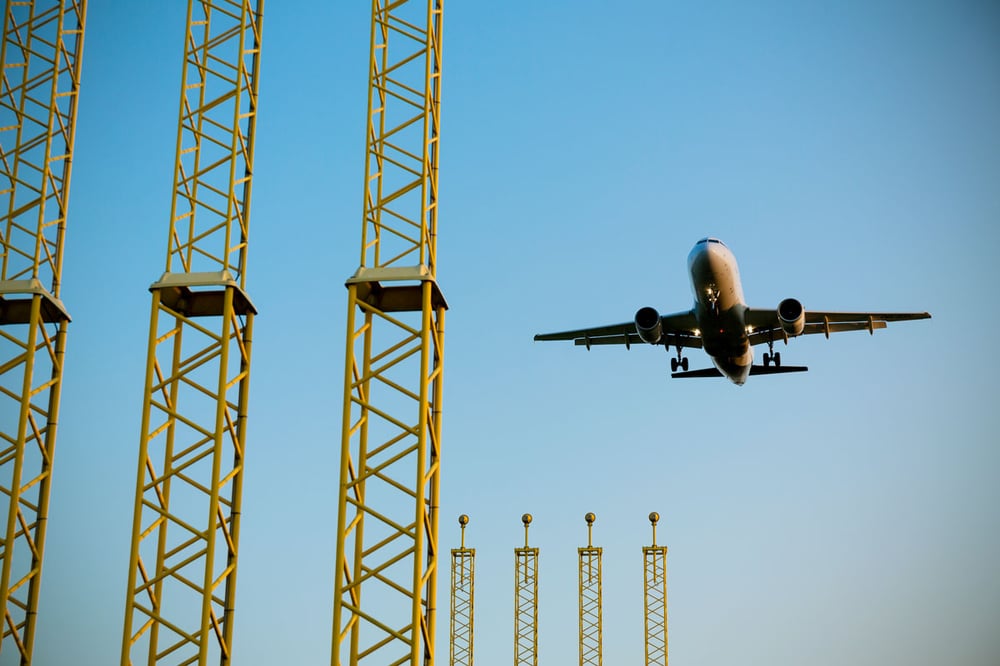 This is not to imply that there is a total lack of industry support on this global initiative. While it’s too early to determine the exact implications of CORSIA on flight sales, several airlines are supporting the initiative. You can find the nearly two-page list of voluntary participants here.

Some airlines are seeing the initiative for what it truly is: An opportunity to position their brand as trail-blazers, as the industry heads into a wild new frontier of environmentalism. Delta has their 11-year carbon offsetting history and partnership with The Nature Conservancy. United has their Eco-skies program. And KLM has gone the furthest by simply encouraging people to fly less frequently.

Will passengers pay once, then pay once again?

What seems to be the underlying question beneath both carbon taxing and individual carbon offsetting is, "What is the tax threshold that will force passengers to avoid travel by flight?"

The growth of third-party carbon offsetting services indicates that there is consumer interest in accepting some extra financial responsibility, but just how much is too much?

While this report is specific to Canada, similar reports will likely be seen across the globe as carbon taxing becomes more ubiquitous.

The silver lining and a golden opportunity

Arguably, transparency is going to be one of the key opportunities for airlines moving forward. Not only sharing the knowledge of what carbon taxes will mean to their customers and passengers, but also what specific offsetting initiatives and projects the airlines are investing in.

There can be no doubt that interest in CO2 reduction will continue to be a topic of interest and debate. On a political level, the rhetoric has become somewhat divisive and volatile. It can get tied up in partisanship, the global warming debate, and various social-economic factors–leaving both companies and consumers with a quagmire of legislation and information to wade through.

This could provide the perfect opportunity for individual airlines to get ahead of any divisive discourse around the topics of carbon taxing and carbon offsetting. While, at the same time, positioning themselves as front-runners in a global environmental movement.