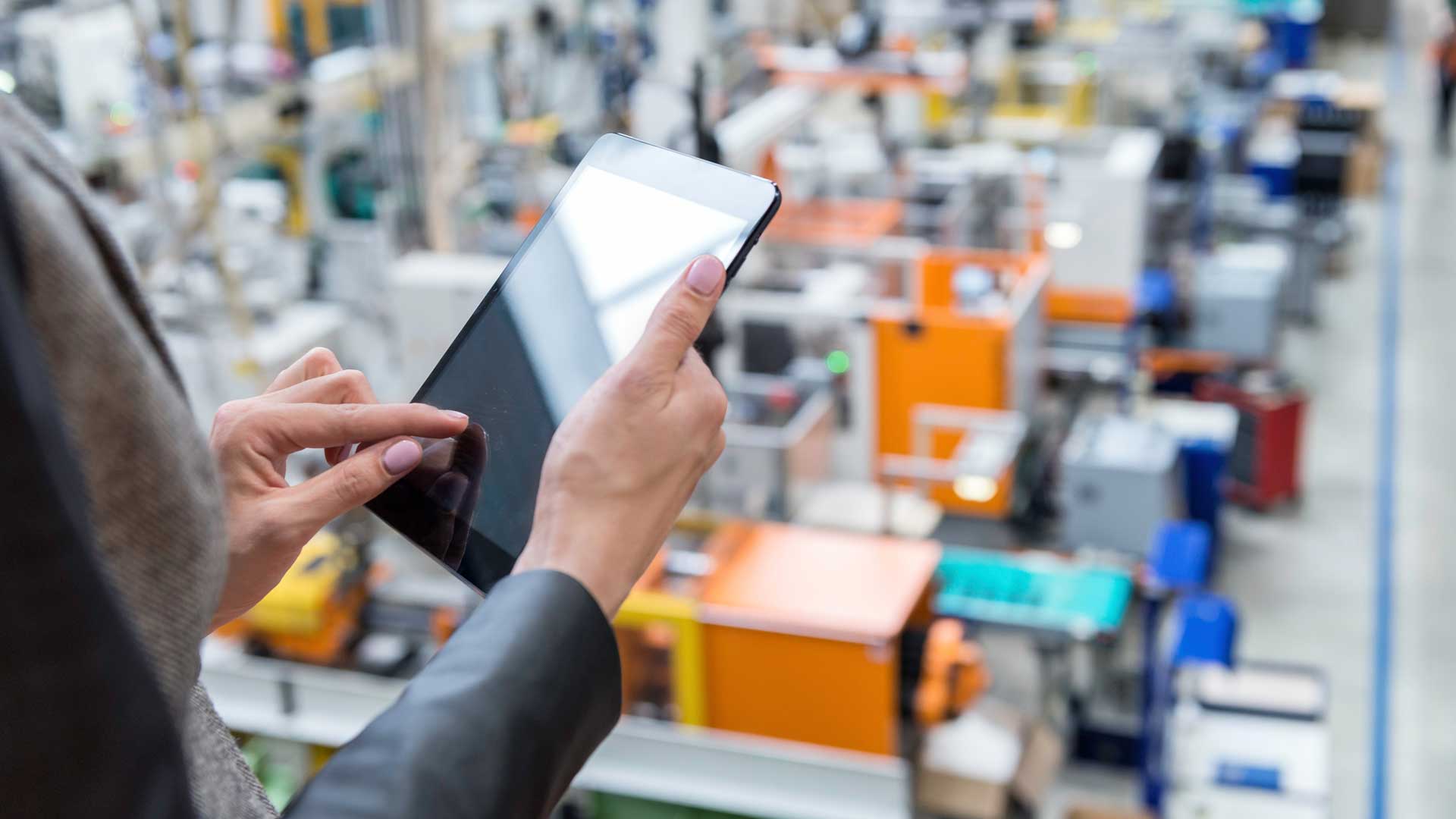 Could a world of purely digital MRO be stranger than fiction?

In recent years, there has been a profound juxtaposition that has been forming within the aviation industry. On the surface, we see the story being shaped, as airlines march in step with the rhythm of digital technology. Robotic assembly, additive manufacturing, blockchain, connectivity, all the tech industry buzzwords are being imagined into the latest fleets of aircraft. Underneath the surface, on the other hand, is a slightly different narrative. MROs and the aftermarket are still buried in mountains of paperwork, and the move towards digital data and record-keeping has been progressing at a glacial pace.

But why? How in an era on the cusp of 5G, blockchain integration and AI can paperwork still make up a huge percentage of MRO and the aftermarket?

Part of the beauty of the aviation industry is that it wouldn't be unusual for a 25-year-old Boeing 747 to share a hangar with a new, 2-year-old Airbus A350 XWB. One aircraft having taken its maiden voyage before the internet, the other having made it's during an era with near-instantaneous communication and data sharing.

Therein lies one of the most significant obstacles impeding the process of digital advancement in aviation MRO–the operational lifespan of aircraft in general. The oldest operational aircraft is Boeing's iconic 737, which first launched in 1970. Now think about the sheer level of technological advancement that has occurred since then, the sheer volume of data that has been produced on aircraft that old, and the copious amounts of human error that can be applied to the maintenance documentation and record-keeping.

In order for operators to be able to properly service and maintain this vast diversity of aircraft, they need access to a wide range of tools, materials, software, aircraft histories and digital tools–while also being able to navigate through the various data-keeping processes of previous operators.

Accessing maintenance information from the pre-digital age makes this task even more burdensome. Many operators have to work with one hand in the digital and the other in the analogue–as documentation is often spread across paper documentation, personal digital records, and documents on the cloud. This task can become exponentially more difficult, the more operators an aircraft has had–as there is a higher risk for documents or records to become lost or missing.

Getting to the Cloud

While most, if not all, maintenance and aircraft parts information for newer aircraft is available in the cloud, for many older aircraft, that information has either not been digitised, or is archived on storage disks but not uploaded to a cloud server.

A purely digital MRO, where all maintenance, service and aircraft data is centralised in the cloud, and there is industry-wide consensus on how records and data should be handled, may seem like an impossible task, but it is possible.

Digital out, not analogue in

It's tough to say if paperwork will ever truly go the way of the dinosaur anytime soon, but it doesn't really need to. Paperwork and digital MRO don't need to be mutually exclusive, as long as the paperwork is generated from digital records and not the other way around.

As we embark into this idea of purely digital MRO, we will also need to understand that everyone within MRO will need to have a completely separate toolbox of knowledge and expertise to draw from. Many men and women, who traditionally work with their hands, will also need a particular prowess in accessing, navigating and archiving the digital data they will be working with. For newer generations of operators and mechanics, this duality of physical and virtual is just part of the job. But for the older generation, it will require investment in further training and integration of digital processes.

Another major hurdle that will need to be addressed as MRO moves into a purely digital format, is the issue of how data should be stored. There will always be regulatory pressure to provide accurate documentation and records, but for full digital MRO to function optimally, there will also have to be some kind of industry-wide standardisation of data keeping.

There will always be human error, but compared to today's current state of affairs, where paperwork trails can be lost forever, a digital MRO–where data can still be lost, but is also recoverable–will at least allow for more significant margins of error.

Embracing the future, sooner than later.

Inevitably, aviation MRO will eventually evolve into a purely digital data keeping system; the question is whether it will be a proactive or reactive transition. Yes, if we wait long enough, then the paper trails and storage vaults of hard disks will disappear as the aircraft and fleets they reference are eventually retired.

But if we want to get there faster, we will need to work towards a consensus of data management, combined with industry-wide practices of digitising paperwork documentation and the transference of electronic data from disks to the cloud.

MRO is destined to become purely digital, as all things inevitably will be, but what we need to ask ourselves is whether we just want to simply wait for it to catch up with the rest of the industry.