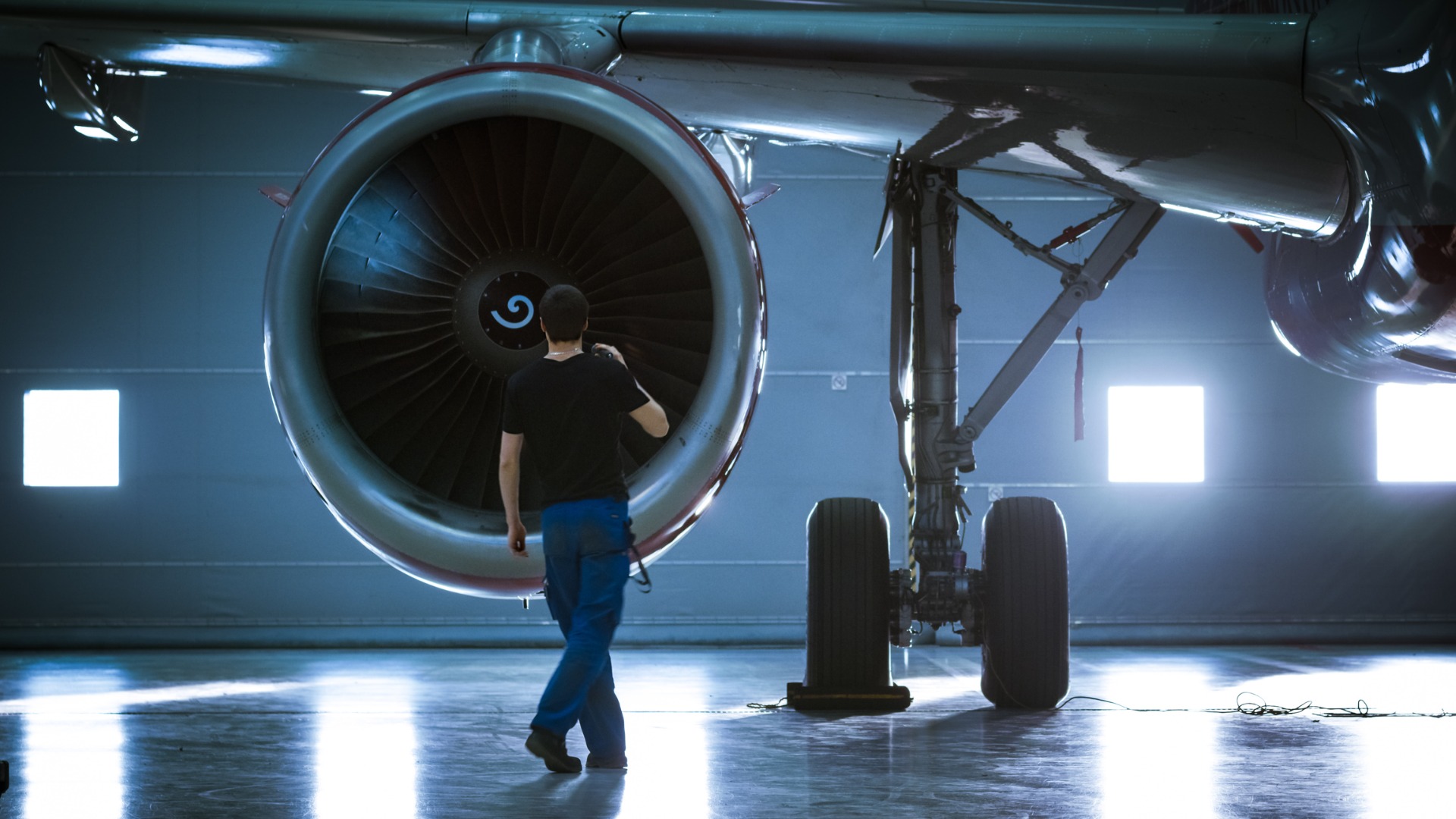 Technological advancements and new emissions standards are spurring a race to develop the aircraft engine of the future.

Despite the financial blows delivered by the COVID-19 pandemic, both aircraft manufacturers and engine makers are moving full speed ahead on rethinking, rehauling and even replacing today’s jet fuel-powered turbines.

Industry reports and the known plans of the world’s largest engine manufacturers indicate that both turbofans and turboprops are likely to undergo significant overhauls in the coming years. (see sidebar).

Their particular strategies differ, with some focusing on all-electric propulsion, some working to ensure that their engines will be able to run on 100 percent Sustainable Aviation Fuel (SAF) or hydrogen, and others opting for physical changes like geared turbofans or open rotor designs. But the goal is the same: powering the aircraft of the future in a more sustainable way.

RELATED ARTICLE:
Are these the aircraft engines of the future?

The world’s four largest engine manufacturers are CFM International, Pratt & Whitney, GE Aviation and Rolls-Royce, as ranked by Flight Global’s 2021 Commercial Engines report. All are taking steps to either improve on their current engines or introduce somewhat radical new ideas to the market.

“We are probably in the largest state of flux that we’ve ever been in,” Tom Lodge, the general manager of Commercial Engines Marketing at GE Aviation, told Aviation Week. “The one constant our whole life has been jet fuel, and the industry, whether it’s the airframe- or the engine-maker [...] has been driven by the economics of form, fit and function coupled with the ramifications of deregulation.” 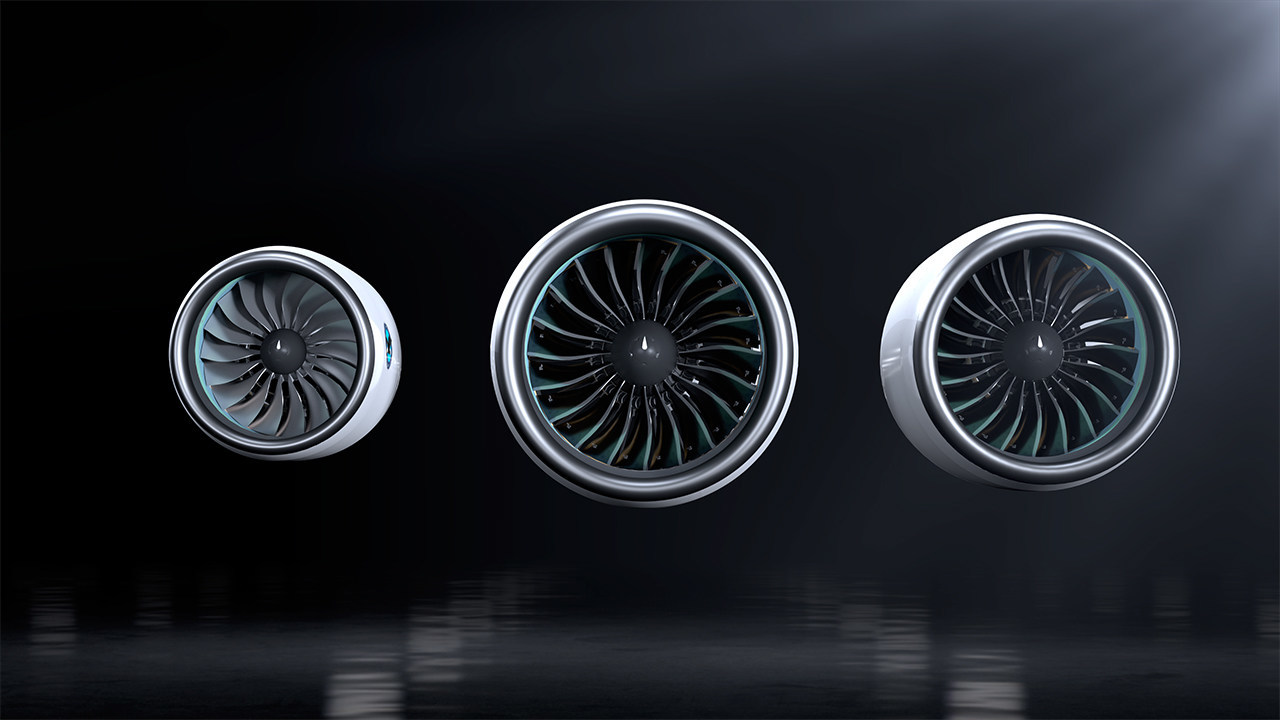 The state of flux Lodge refers to is caused by a number of factors. Technological advancements are bringing once far-off ideas like hydrogen- and SAF-powered engines closer to reality. The COVID downturn and subsequent bailouts are accelerating a “green recovery”. Outside pressures coming from shifting consumer attitudes and new emissions standards are pushing engine manufacturers to make changes. And of course, good old-fashioned competition is spurring developments, as no one wants to be left behind in a rapidly changing propulsion technology market.

But all of these factors share the common thread of trying to reduce aviation’s carbon footprint. Aviation accounts for about two percent of all global carbon dioxide emissions and the sector’s emissions have grown by an average of four to five percent per year since 2010, with the exception of 2020, when emissions dipped as a result of the pandemic.

Carbon emissions may get the most attention but they’re not the only problem. The soot emissions of today’s conventional aircraft engines have also been linked to air pollution. New standards from the International Civil Aviation Organization are attempting to address this by setting limits on jet engines’ nitrogen oxide (NOx), smoke and non-volatile particulate matter (nvPM) emissions. The standards will take effect in 2023 and will apply to all new engines with a thrust rating of 26.7 kN (6,000 pounds) or higher.

Building on past success

Engine representatives from the four biggest manufacturers told Flight Global that, as a minimum baseline, the next generation of engines need to be at least 20 percent more fuel efficient than today’s models.

But decreasing jet fuel consumption is just one strategy being pursued by engine manufacturers. Electric engines and models that will run on hydrogen and/or SAF are also not only under development but closer to reality than one might think.

RELATED ARTICLE:
Are these the aircraft engines of the future?

The world’s two largest aircraft manufacturers both think that their fleets will be outfitted with next-generation engines by no later than the middle of the next decade.

Boeing has committed to delivering aircraft that can operate on 100 percent SAF by 2030. Although today’s standards allow up to a 50-50 blend of conventional jet fuel and SAF, airlines are currently using less than one percent SAF in their operations.

Airbus, meanwhile, believes in a coming “hydrogen revolution” and is exploring modified gas turbine engines that can run on either hydrogen fuel cells or utilize hydrogen combustion. 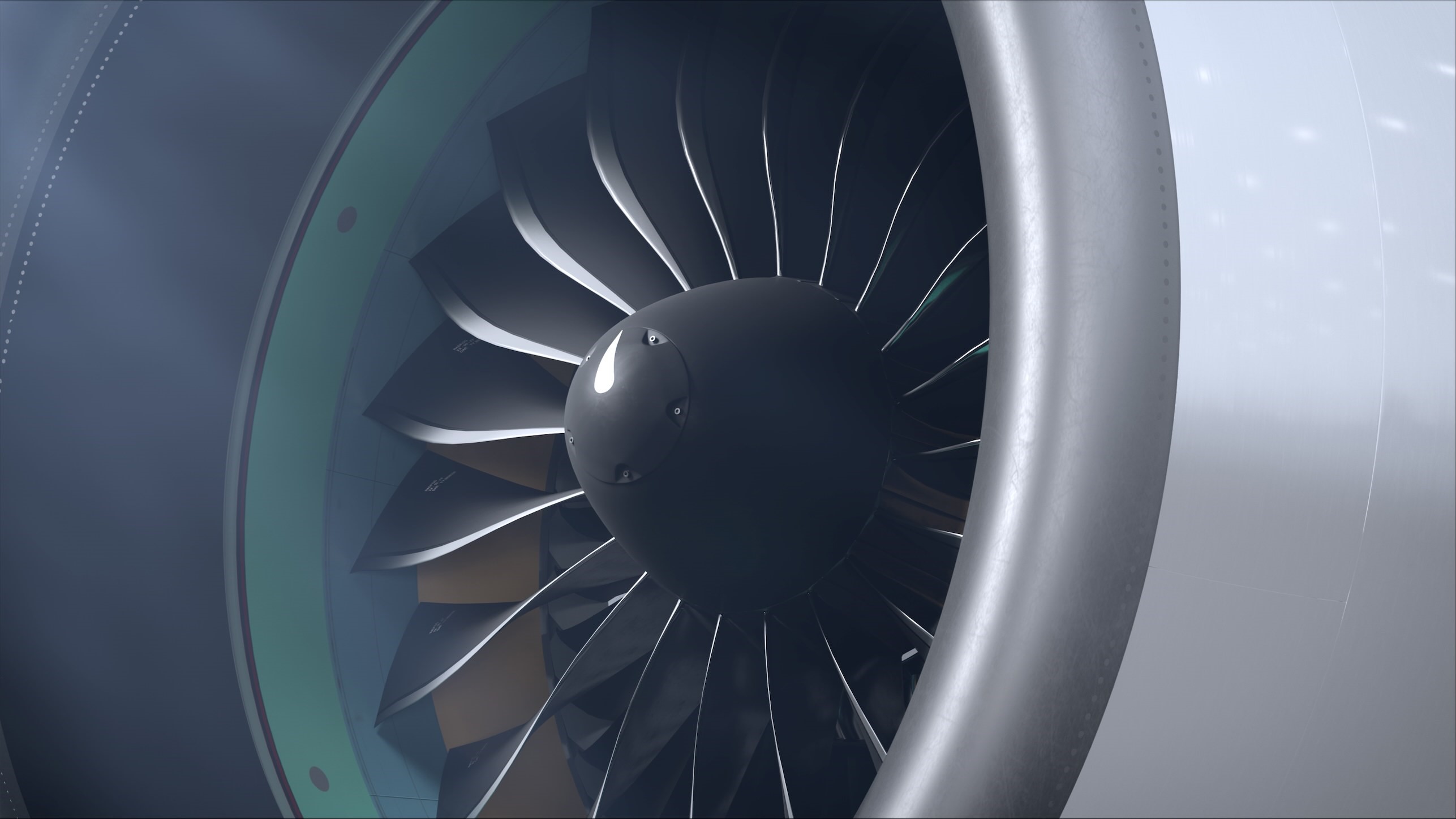 Challenges and opportunities for MROs

Once these next-generation engines come into widespread use, they will likely bring significant changes to the MRO industry. The conventional wisdom is that electric engines will require much less maintenance but Dietmar Focke, the vice president for engine services at Lufthansa Technik, one of the world’s leading MROs, said that it’s still too early to know how engine electrification will affect the industry.

“The expectation is that all-electric engines for airliners are not the next step, as many key challenges linked to this approach [still] need to be solved,” Focke told the Satair Knowledge Hub.

Focke said it’s more likely that we will first see hybrid propulsion systems that use both electric and conventional energy, which could be good news for the MRO sector.

“Hybrid propulsion systems will be even more complex than today’s systems. Complex systems usually need even more maintenance,” he said.

According to Aviation Week, popular short-haul regional aircraft like the Cessna Caravan, ATR 42/72 and Dash 8 are already being retrofitted with electric or hybrid turboprops. But Focke said that Lufthansa Technik “sees only limited potential for a retrofit boom” since future engine technologies will vary so greatly from today’s engines.

With the next-generation engines still primarily in the development and demonstration stages, Focke said it’s still too early to know which engine technologies will ultimately enter regular operations.

“Whatever the industry will bring up, engine systems will always remain complex systems providing many opportunities for improvements during a full product life cycle, including MRO services,” he said.

The importance of engines cannot be overstated. Engines can cost as much as $20 million and often account for upwards of 45 percent of all maintenance costs. Just as engines power aircraft through the skies, they will also power the aviation industry’s green transition.

As we explore in this month’s related article, there are a variety of new engine technologies under development. Some will undoubtedly work better than others and the process to create the engine of the future will likely include both high-profile missteps and breakthrough successes. But make no mistake, one or more of the technologies will emerge as the winner and in just a few years planes will fly much differently, and greener, than they do today.

The state of aviation: What the industry can expect in 2023