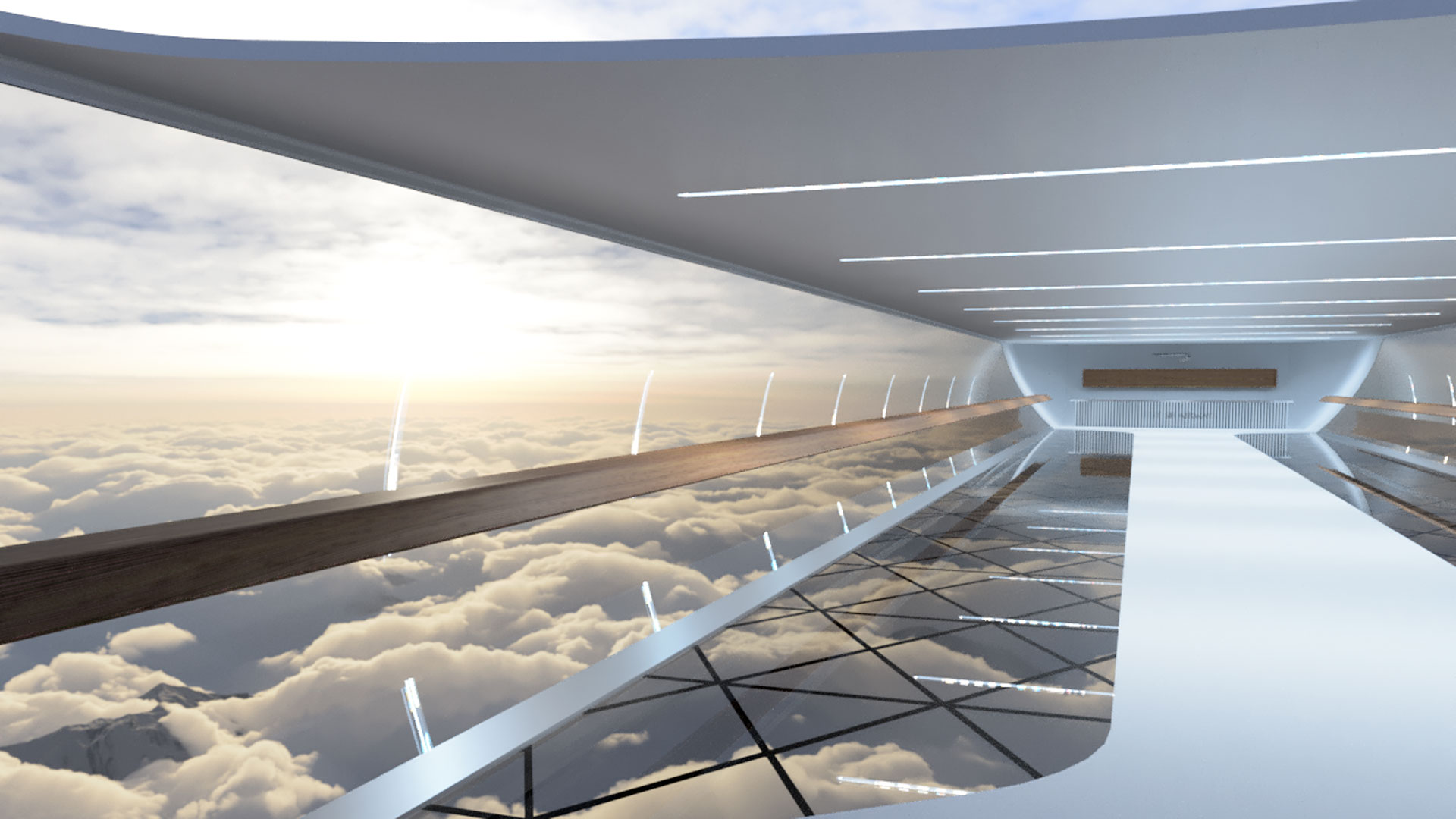 Envisioning the next 100 years of flight and aviation

Rarely do we ever get the opportunity to see aviation and art share the same print space anymore.

While some airlines are still dedicating some aircraft for  liveries, it's not quite the same as the “End of the Plain Plane” days where flamboyancy and artistry were the norm.

Over the years, flight has become a ubiquitous part of human culture, and no longer holds the same mystic and wonder that it did in days past. But that does not mean that we cannot occasionally reintroduce ourselves to the inherent beauty of aeronautics and aviation.

Just a little over a century ago, flight as an omnipresent source of human transportation would have been the stuff of science fiction. Now, it’s science fact. So what does the next century have in store for the art of flight?

This question is precisely what British Airways, the British Royal Academy of Art and London’s Saatchi Gallery will be exploring in August of this year, through an exhibition aimed at visualising the next 100 years of flight. 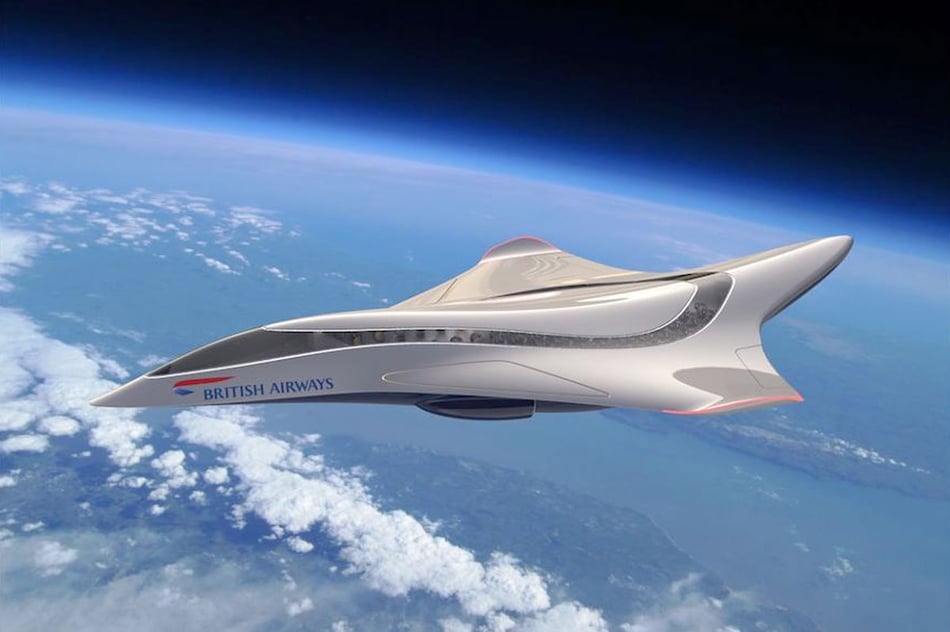 The exhibition is part of how British Airways is celebrating their centennial this year - from their first Parisian flight in 1919 - acting as a way to envision what the next 100 years will entail.

According to the event press release from British Airways, the exhibition “seeks to push the boundaries of imagination and explore how future generations will circumnavigate the globe in a world of advanced jet propulsion, hyper-personalisation, automation, AI, modular transport, sustainability, health and entertainment.”

Running from August 1st to the 26th in London’s iconic Saatchi Gallery, the exhibition will allow people to rediscover the wonder of flight through a physical display of works. Accompanying those works will be a top tier VR experience, put together by multiple award-winning VR creators and an Oscar-winning practical effects team.

According to Dr. Ashley Hall, Professor of Design Innovation in the School of Design at the Royal College of Art:

“BA 2119: Flight of the Future exhibition brings together some of the Royal College of Art’s brightest minds across a range of nationalities and creative disciplines, including Intelligent Mobility, Textiles and Innovation Engineering Design, with aviation experts to explore the future of flying.”

Forbes, Esquire and a host of other media have already picked up the event, so it’s clear that buried within public perception, there is still a sparkle of wonder at what aviation and flight represent.

For the launch of the exhibition, the airline is inviting leading futurists, designers and aviation specialists to join Chairman and CEO, Alex Cruz, for a panel discussion to explore the travel experience over the next 100 years. The open exhibition is free to the public, but the VR experience must be booked ahead of time.

The next few months are jam-packed with industry events covering the more practical and tangible future of aviation–from MRO Asia and MRO Europe to the Dubai Airshow. But before those events have you globetrotting across the Northern hemisphere, the BA 2119: Flight of the Future exhibition will give you a chance to imagine a more far-fetched and fantastical side of aviation.

There is a good chance that many of you working in the aviation industry established a fascination with aircraft during childhood. And while the importance of furthering your practical expertise is always paramount for business, there is something to be said about simply reconnecting to the childlike wonder of flight that got you here in the first place.

Breaking down the aviation MRO forecast for the new decade