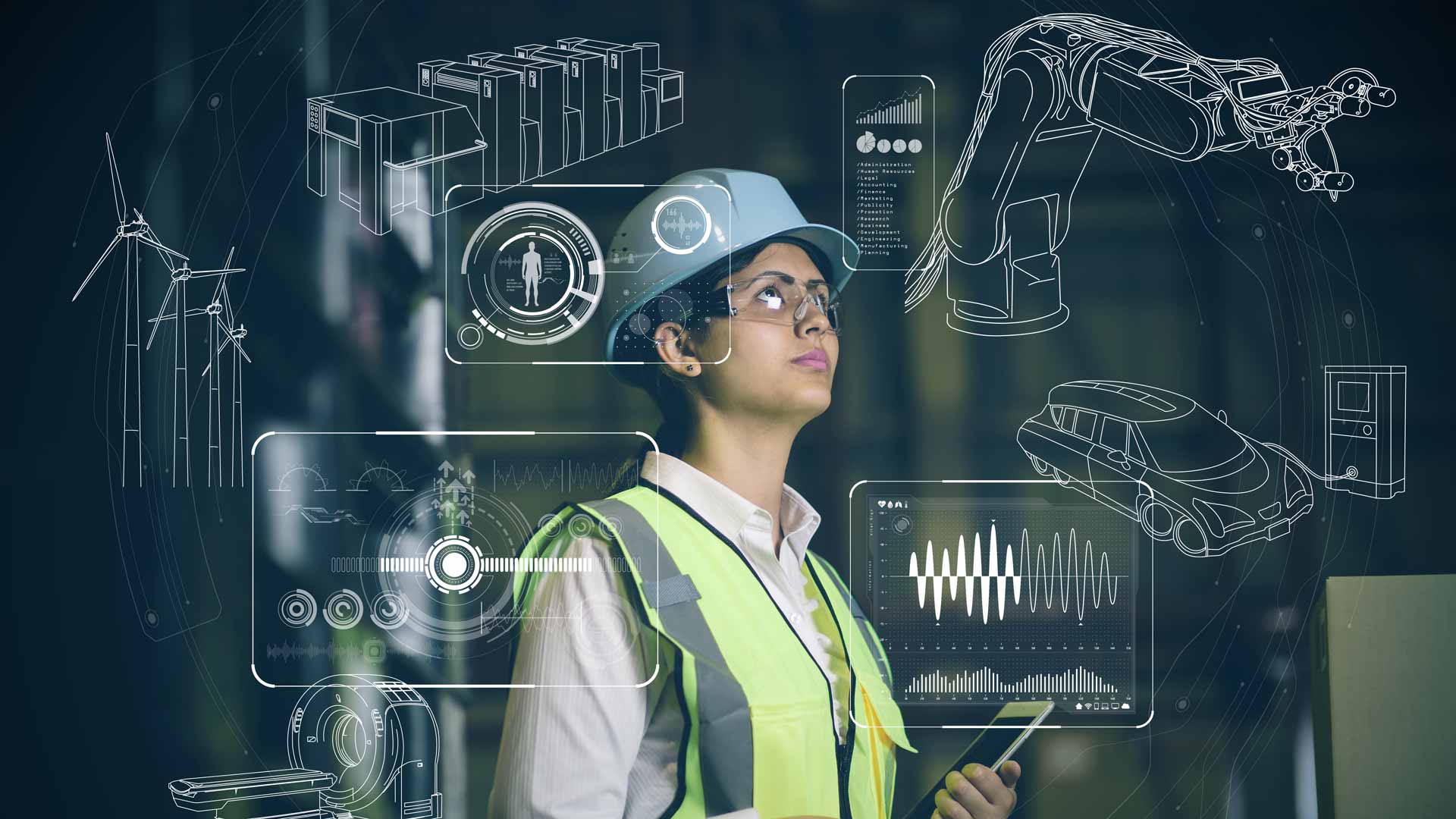 Airlines are readily embracing the power of data analytics, machine learning and connected equipment in the form of predictive maintenance, asset tracking, smart workforces, and more. By integrating the networking strength of the Internet of Things (IoT) with exponential technologies like robotics and additive manufacturing, though, airlines could be on a path to realising scenarios once thought impossible.

In the airline industry, cutting costs and saving time are always top-of-mind. The race to embrace the latest technologies to achieve leaner supply chains and smoother operations is on.

The problem is, slight efficiency boosts aren’t enough of a differentiator. Airlines are looking for major innovations that can change the game altogether.

The Internet of Things (IoT) – networks of sensor-equipped, intelligent technologies that can gather and interpret data and then take action based on it – is increasingly being looked to as this very game-changer.

In fact, according to a report by Deloitte, 37 percent of surveyed airline leaders are already investigating or making use of IoT improvements to lower costs and 86 percent expect to benefit from IoT within the next three years.

EXECUTIVE PERSPECTIVE:
Making IoT a reality – what does it take from an executive perspective?

By 2020, the report states, 20.8 billion objects will be connected to the IoT, leading to an expected savings of one trillion dollars by 2022.

How will IoT impact the aviation industry?

According to another report by multinational professional services firm, Ernst & Young, IoT has a potential for impact in four key problem areas within the industry: safety, the passenger experience, profitability and environmental sustainability. 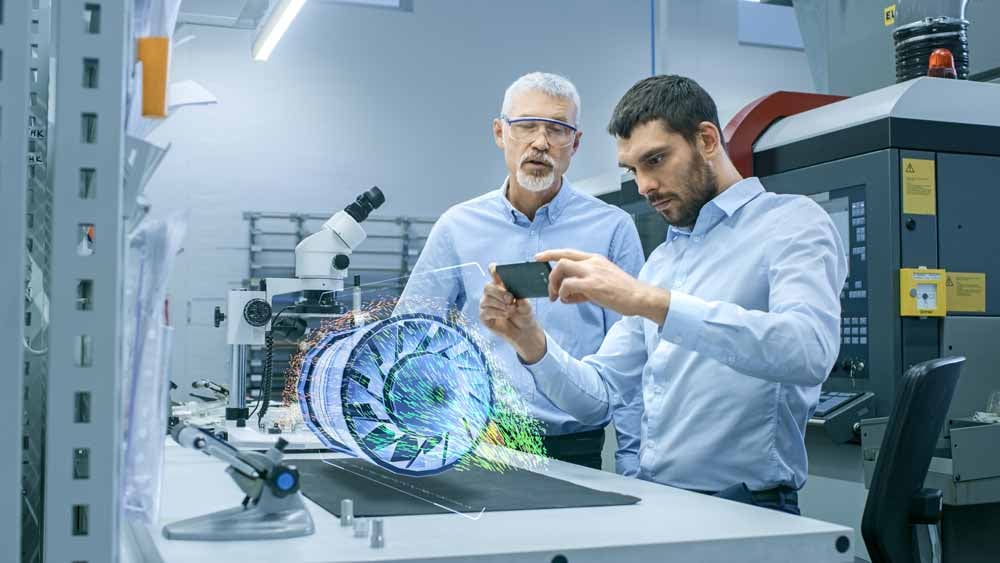 The majority of flight-related accidents are generally not the result of technical failure. In fact, flying is one of the safest ways of transportation. Accidents tend to occur due to human error rather than the material failing.

IoT networks offer a solution to this, and many airlines have already embraced it.

»Many current aircraft are equipped with fly-by-wire, which introduces a layer of logic between the pilots’ inputs and the control actuators, to translate pilots’ intentions into aircraft behaviour while eliminating the risk of overload, damage or loss of control,« says the report from Ernst & Young.

Some other examples of the IoT’s potential for increasing the safety of air travel are:

The passenger experience is likely where we’ll see the greater IoT applications in the near future. Here IoT can be leveraged to delight customers from booking until they arrive at their destination — and everything in-between.

READ ALONG:
Achieving the connected aircraft: What it means for passenger experience and supply chain operations.

Already in use, we see:

Some other potential applications on the horizon:

With shrinking profit margins and increasing pressure to reduce their environmental impact, airlines that want to remain competitive may have no choice but to turn to IoT technology.

MARKET OUTLOOK:
A glimpse of the industry 20 years from now.

The use of smart sensors, for example, could enable the reconfiguration of the aerodynamics of aircraft, according to conditions. This could lead to fuel savings — potentially up to 50 kg per flight, the report from Ernst & Young states.

Where should you focus your efforts?

There are a lot of places where IoT could be applied. This is particularly true in the aviation industry, where new technologies are being readily leveraged to save time and money. While many players are already benefiting from efficiencies gained from IoT, it’s difficult to know where to start. How do you know which smart devices are the right fit for your own organisation?

EXECUTIVE PERSPECTIVE:
Join a team of aviation executives, as they share their know-how of fostering an innovative environment in organisations. 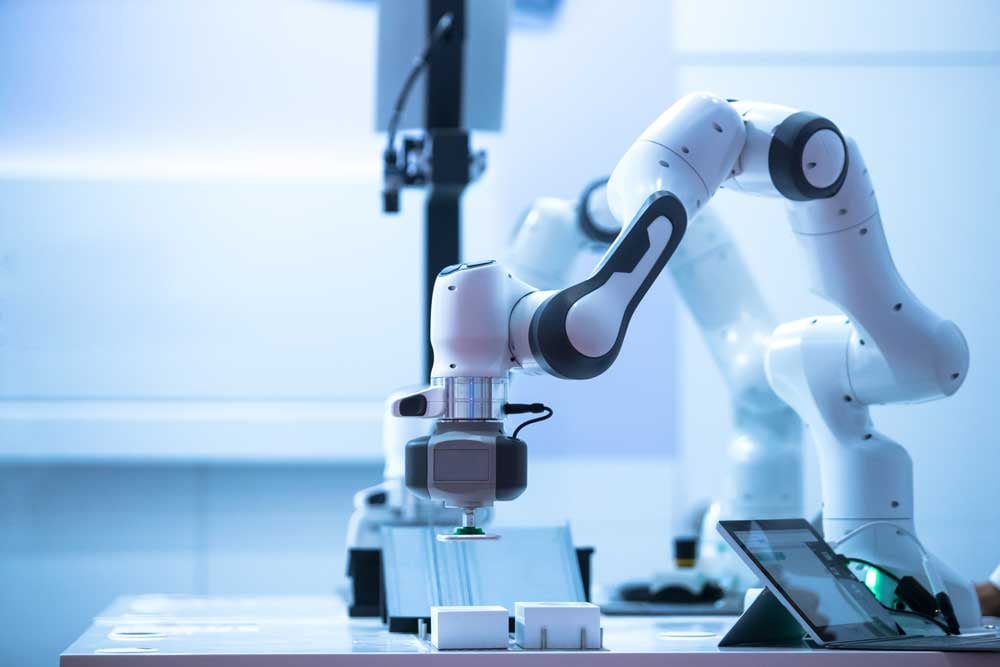 This is a question that comes back to your individual business strategy. Deloitte notes, though, there are a number of questions you should be considering when making these strategic decisions:

In answering these questions, you’ll ensure that the IoT initiatives you land on are aligned with overarching business objectives and can contribute to holistic IoT networks that are manageable and scalable.

Above all, though, success in this area means getting started quickly, improving and scaling—or in the words of the Deloitte report:

FIND OUT:
How does an organisation mitigate the risks associated with implementing IoT?