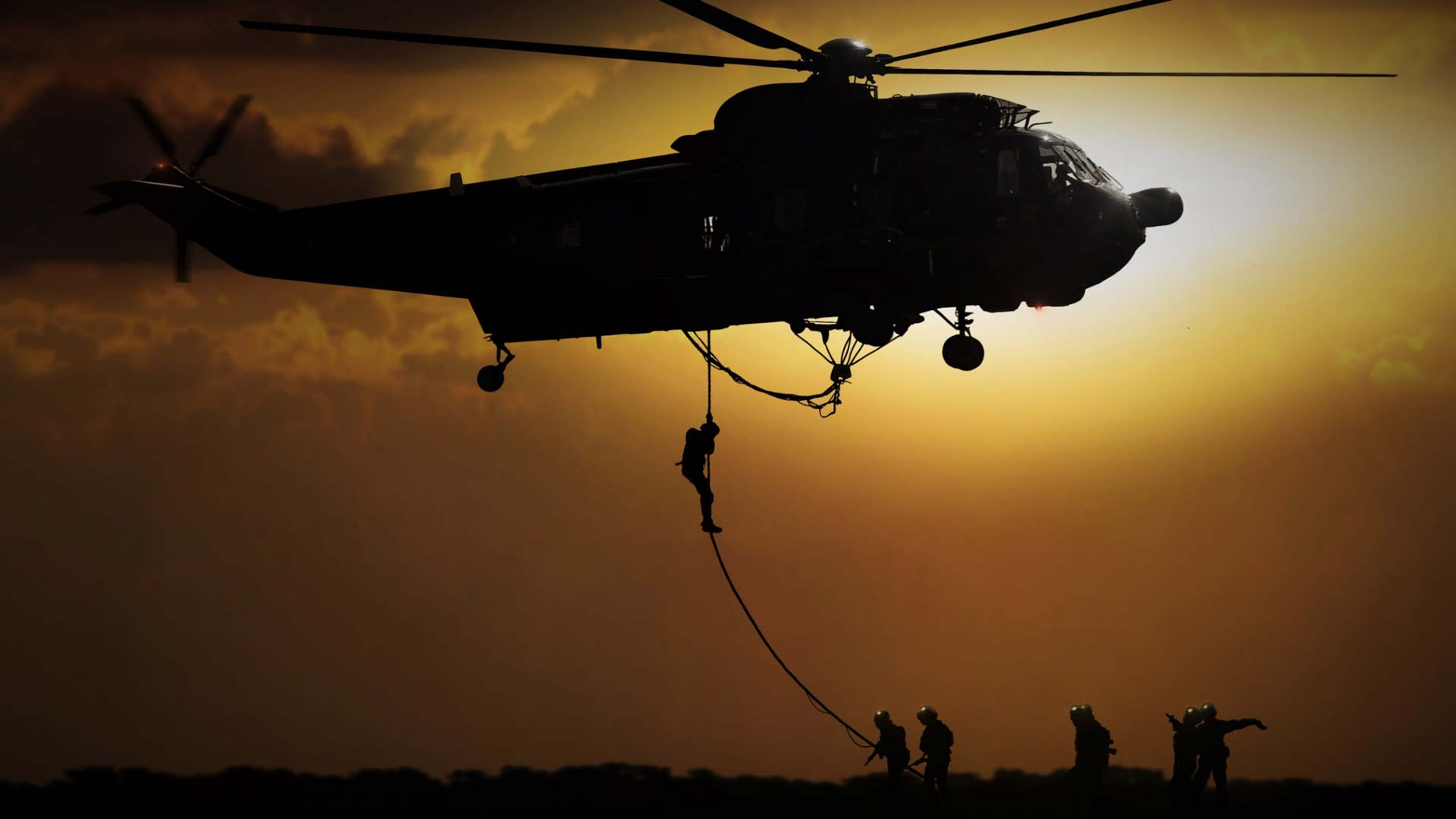 Laser pointers and their threat to military operations

From the moment that lasers went from Einsteinian theory, near the beginning of the 20th century, to real world fact in 1960, the military has been interested in both their potential use and the potential threat.

The initial hype around LASER (light amplification by stimulated emission of radiation) quickly turned into a multi-million dollar industry.  Now laser technology is in nearly everything we interact with. But it wasn’t until the early 2000s, that laser technology, which could threaten aviation safety, became widely available to the mass public.

Since the 2000s, the laser pointer has gone from banal household novelty to a topic of serious political discourse, regarding the threat they pose to military and commercial aviation. For the military, the issue is compounded through the introduction of weaponized laser pointers, used for distracting or disabling flight or helicopter operations. 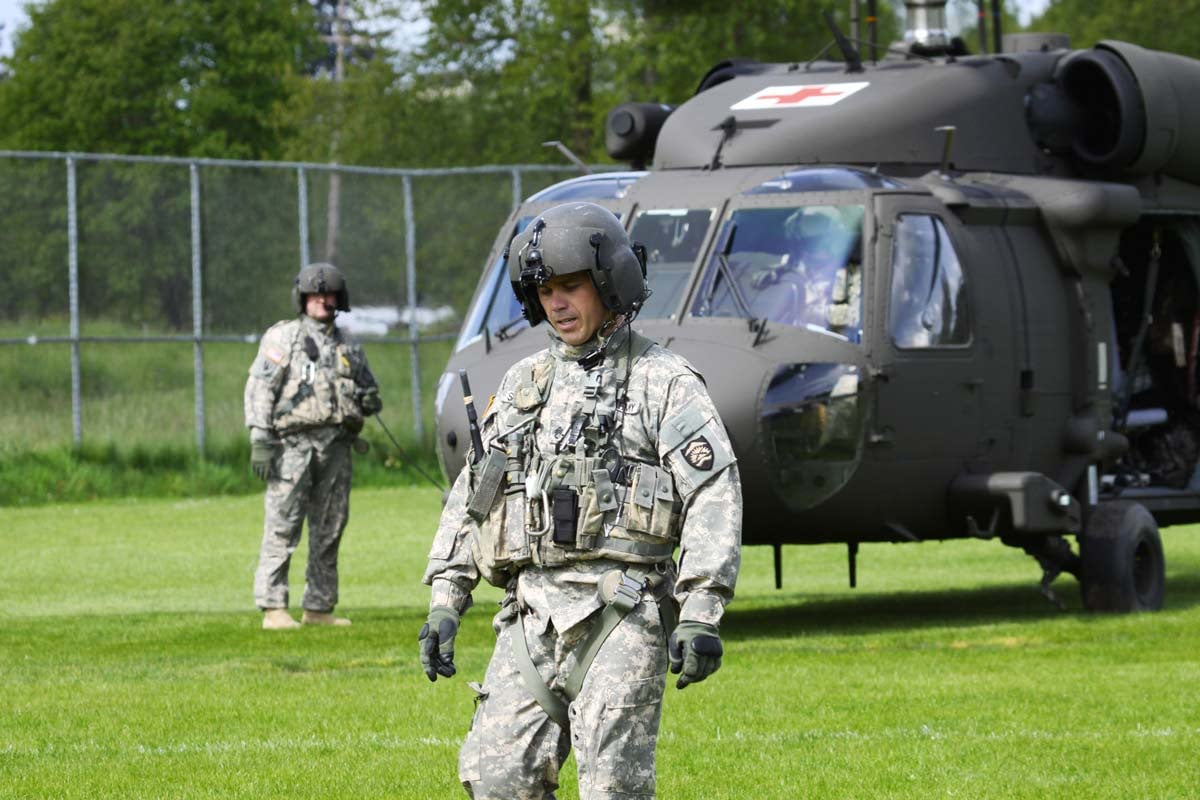 According to From Glow to Flow: A History of Military Laser Research and Development by Robert W. Seidel, military interest in the LASER (now having lost its acronymic roots) began shortly after the first one was invented in 1960 by Theodore H. Maiman at Hughes Research Laboratories.

Throughout the ’60s and ’70s, development began on lasers that could be used to blind and disable. In 1983 the New York Times reported on the U.S Army developing a blinding laser called C-Claw or Close Combat Laser Assault Weapon. In the article, it states that “further development of the weapon had become a matter of debate in the Army, given the nature of the weapon and ethical questions about its use.”

As that debate wore on, it later ended in an effective ban the use of laser-based weaponry. In 1995, Protocol IV (or the Protocol on Blinding Laser Weapons) effectively made it illegal to “use of blinding laser weapons as a means or method of warfare as well as their transfer, to any state or non-state actor.”

Fast forward 23 years, and the military is again having to address the aggressive use of laser pointer technology.

The U.N’s Protocol IV prohibited the use lasers against people and the use of Class 4 lasers–which are highly dangerous and can actually burn the eye or skin. But typical laser points range from Class 1-3, which allows them to fall outside of Protocol IV. More and more reports of military personnel being affected by laser under Class 4 are being reported.

A dazzling array of danger

These military-grade, and arguably weaponised, laser pointers are often referred to as “dazzler” lasers. They are not powerful enough to burn or damage skin, but powerful enough to cause lasting damage to the eyes. While the technology for these type of lasers may have been known to various military organisations for years, they became a more public topic during the mid 2000s during the height of the Iraq/Afghanistan War. There was a lot of public discourse on whether dazzler lasers should be issued to troops in the field.

In our research, we found reports were hitting the wire of soldiers being injured by the use of dazzler lasers in the field, going back to 2009–and those that were just what we could find. More recently, in May of this year, two Australian military helicopters were targeted with lasers, during operations in the South China Sea.

The topic of dazzler lasers used as weapons has become such a heated issue that government agencies are getting involved in the discourse. According to an article published in Airforce technology, the Pentagon revealed that they are experiencing several laser-related attacks involving their pilots. They state that throughout the first half of 2018, forces in the Middle-East reported more than 350 attacks in Afghanistan, Iraq, and Syria. These attacks also coincide with a number of laser attacks around a US military installation in East Africa, where two crew member onboard C-130 cargo plane were injured.

Beyond the ethical debate as to whether the efficacy of dazzler laser is pushing the limits of the UN's Protocol on Blinding Laser Weapons, another concern is rearing its head–which is the availability of military-grade lasers on the open market.

A simple Google search will produce several sites selling military-grade or dazzler lasers, and the potential risk that they pose to both military and commercial aviation is a significant topic of concern. The Wall Street Journal reported that a sharp rise in laser-related incidents is occurring in Middle Eastern countries.  And in a related article in The Hill, they state that "The number of attacks in the region is still far lower than the number of amateur attacks that occur aimed at commercial pilots every year, according to the Federal Aviation Administration (FAA).

FAA reports indicate that 2,800 laser incidents took place between January 2018 and June 2018, while about 2,700 occurred during the same period last year."

The use of laser protection

The growing number of aviation-related laser pointer incidents has been steadily growing since the mid-2000s, which has prompted a number of both military and commercial laser protection solutions. But there is still a lot of research and challenges to overcome. In a conversation with journalist Andrew Tunnicliffe of Airforce Technology,  Dr Mark Bray of the aerospace company BAE Systems was quoted as stating:

“Among them [laser protection solutions] are achieving performance for off-axis incidence of laser, a high absorption at the wavelength of interest, while keeping the transmission high elsewhere, and ensuring they work,” he says, “something not easily done given the risk to individuals if they don’t work.” 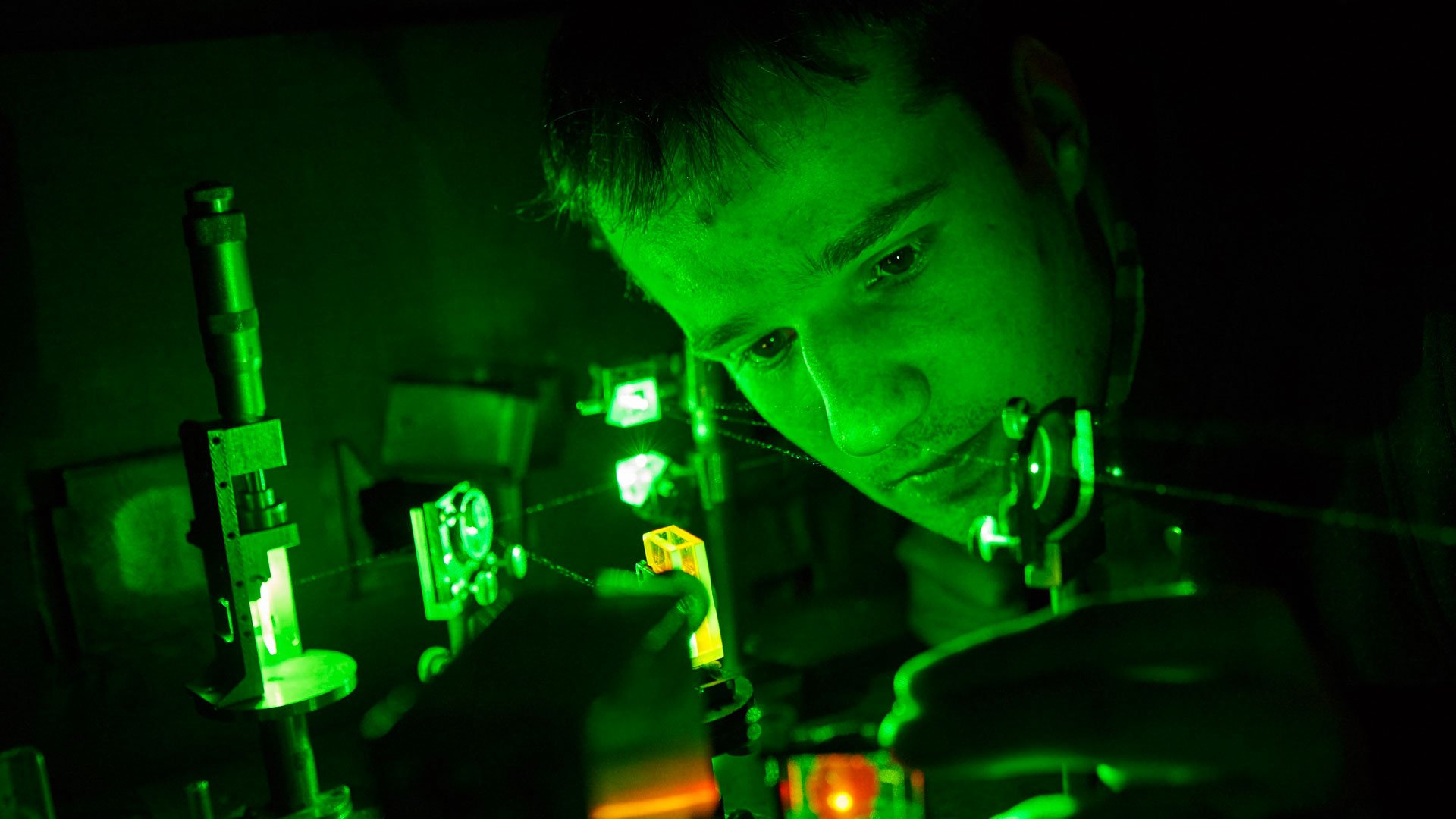 Beyond the further advancement of the technology, the most significant challenge is, arguably, recognising that military-grade lasers are a clear and present threat to pilots, across the board. Proactive measures to make laser protection part of a pilot’s standard kit, and recognising that a laser attack can come at any moment, or during any mission, will effectively mitigate any safety risks to pilots. For once a laser can no longer be used as an effective weapon, the likelihood of its use as one should surely decrease.

What are your options for securing that your aircraft has the most effective cabin air filters?

Laser attacks are the most dangerous during critical phases of flight