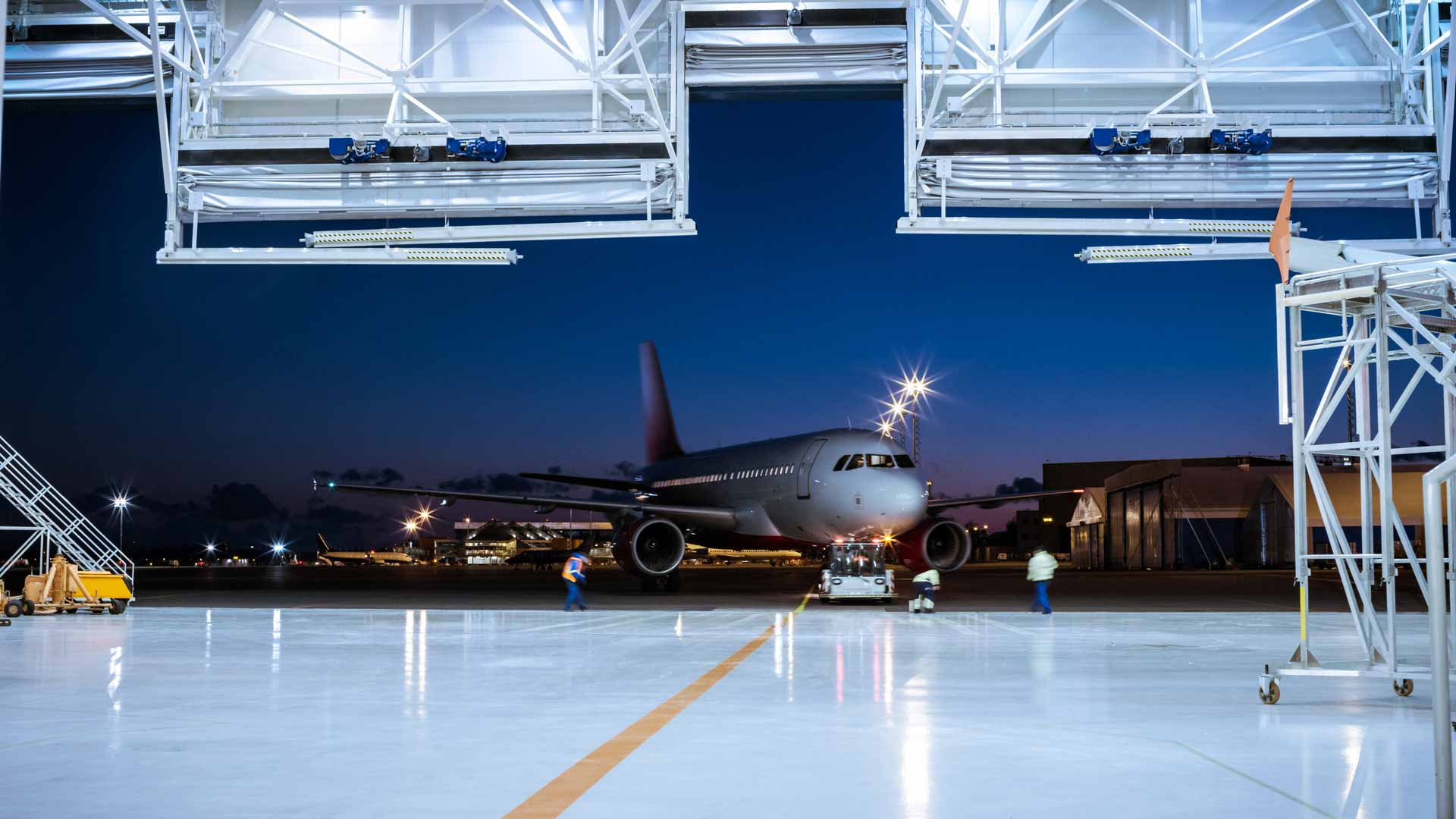 From the increasing presence of OEMs, to aftermarket industry consolidation and the looming threat of cyber attacks, there are a number of major disruptors that have the potential to dramatically shift the competitive landscape in the MRO industry.  Here are a few of the major challenges for the MRO industry in aviation in the years to come.

The Oliver Wyman 2018 MRO survey, sampling the attitudes and strategies of executives in the aviation industry all over the globe, points to 8 MRO challenges that aviation professionals need to prepare for.

According to the survey, a major and continued challenge in the aviation MRO industry - for the second year in a row - is the increasing presence of OEMs in the aftermarket.

»While last year’s survey participants were equally preoccupied by the rapid expansion of the global airline fleet, this year OEMs were respondents’ number one disruptor (60%), followed closely by aftermarket industry consolidation (55%) – which in part is a result of heightened competition from OEMs. That category moved up 26 percentage points from last year – the most of any,« the Oliver Wyman report states.

The threat of continued and intensified competition with OEMs, together with the rising cost of labour and materials, means MROs will need to figure out how to maintain their market share, embracing new competitive strategies and technologies.

Meanwhile, a very real threat to cybersecurity within the industry at large is looming. Overcoming this threat and ensuring readiness matters on a global scale and likely requires the consolidated effort of the industry, which at the present is characterised by heated competition.

Why the apprehension about OEMs?

The heightened presence of OEMs in the aftermarket is not exactly new, it has been a reality for the MRO industry for the past several years now. As of late, however OEMs within the MRO sector have seen immense growth and have ambitions for even more.

Companies, such as Airbus and Boeing have set tremendously ambitious goals for themselves—Airbus set a goal to double their aftermarket spending by 2035, adding up to a total of $1.8 trillion by 2035, or annual growth rate of 4.6 percent. Similarly, Boeing set the goal of tripling their MRO revenue over the next decade. 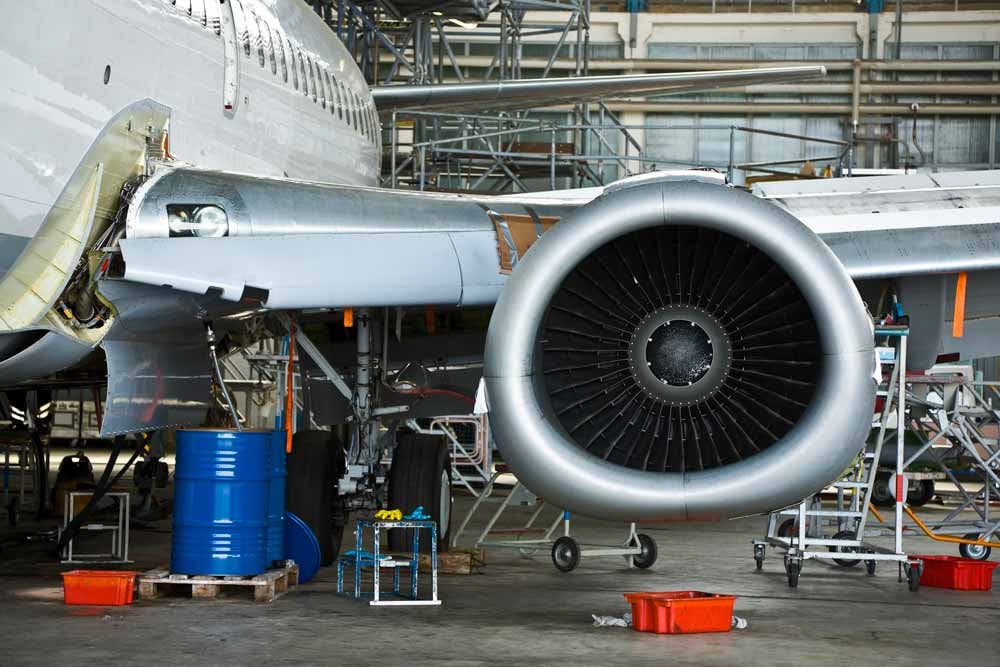 To current MRO providers operating in the industry, these aren’t ambitious goals unlikely to be met. They are very likely scenarios. In fact, 75 percent of respondents found the expansion ambitions of OEMs in the aftermarket to be very much founded and likely to occur.
What’s the reason for this?

The ability for OEMs to rapidly seize market share in the aftermarket is thanks, in large part, to their hold on intellectual property (IP). Primarily true of engine and component manufacturers, at the moment, MROs are fearful of the very possible scenario that OEMs try and recapture even more IP, using it as leverage in a push for even greater market share.

The results of the current power balance, with regard to IP ownership, can already be seen, with material prices climbing. In fact, according to the Oliver Wyman report, 97 percent of respondent reported increases in material costs - something they attributed largely to OEMs.

»MROs and operators overwhelmingly attribute this additional operating expense to annual OEM material price increases and restrictions they place on the direct sale of OEM-designed parts because of their IP ownership,« the report states.

As it looks now, this is a trend that is expected to continue. According to the Oliver Wyman survey, the majority of executives feel OEMs will continue to grow through imposing greater usage restrictions on existing IP and licenses.

As OEMs solidify their place in the aftermarket, MROs and operators are trying to create strategies that insulate themselves from rising material costs through partnering with OEMs and upping their reliance on advanced technologies, predictive maintenance and Used Serviceable Materials (USM).

As the Oliver Wyman report notes, though, none of these strategies can guarantee them a win.

»None of these strategies are foolproof. For instance, a USM strategy depends on having an adequate supply. Employing USM essentially involves scrapping out-of-service aircraft for the parts and then repurposing them in working planes. Each segment ranks USM as one of their top strategies for combating higher materials costs, with more than three-quarters (76 percent) expecting their USM usage to increase over the next five years.«

The fact of the matter is, for MROs - and operators - ensuring a competitive position in the future will likely take collaboration, along with some out-of-the-box thinking. The problem is, it’s not exactly MROs that are perceived as the innovators.

»Aircraft manufacturers and third-party specialists are perceived as the most likely to innovate over the next five years. They also are the ones most likely to drive improvements in asset productivity and aircraft reliability in the future. Respondents appear least optimistic about the ability of the airlines and MRO providers to improve either asset productivity or aircraft reliability down the road,« the survey concludes.

The cost of labour is increasing—due in part to a lack of labour supply, driven by an ageing workforce, coupled with a dwindling supply of newly educated ready to take on a role as a maintenance technician. Without a stark change, this trend can be expected to continue for the foreseeable future. Where to wages sit now?

The highest wages can be seen in Western Europe at $70 for the average billed airframe labour rate, the lowest amount could be seen in South Asia at $43. In the US and Eastern Europe, it’s in the mid to low $50s, with China and Latin America dolling out rates in the mid-40s.

In other words, the current landscape is, as the Oliver Wyman report indicates, »a very competitive, global marketplace, especially when the costs of ferrying aircraft – crew, fuel, and additional out-of-service time – are factored in.«

Respondents to the Oliver Wyman survey, though, feel like these numbers are only going up, indicating that 97 percent of respondents feel pressure to increase technician wages.

The MRO industry, operators and OEMs alike are impacted by labour shortages and the climbing costs of labour. A number of strategies have come to light in order to overcome these strategies.

Among them, outsourcing or right-shorting; that is, offering services in locations with the best costs and efficiencies. This is an option more relevant to operators, however, as MROs and OEMs have probably already maxed out their opportunities here.

Embracing data analytics and health monitoring is another way companies can overcome the labour shortage. Through these approaches, companies could drive greater efficiency, improve productivity and reduce the demand for labour. Operators, seem to be the most enthusiastic on this front, with OEMs and MROs lagging behind a bit.

FIND OUT:
How MROs should prepare to handle the huge increase in aircraft deliveries in the coming years.

Finally, using job sharing and process improvements has been embraced to combat the labour shortage. Such approaches, too, would improve productivity and efficiencies. This is where MROs and OEMs seem to be focusing their efforts.

The pressure for the MRO industry to overcome labour shortages and raising wages only multiplies in the scenario that OEMs enter the touch-labour segments of the business, an outcome that 82 percent of respondents from MROs anticipate.

Even if OEMs do enter the labour services sector, Oliver Wyman believes it would only be restricted to a specific segment of the sector.

»It would be more advantageous for them to offer component-related and more material-based services over airframe-related services,« the report states.

Cybersecurity: a disruptor in all industries

Cybersecurity has become a global problem, with implications in a number of different industries. Experts estimate that there are around 300,000 professional hackers worldwide, costing global economies more than half a trillion US dollars annually. 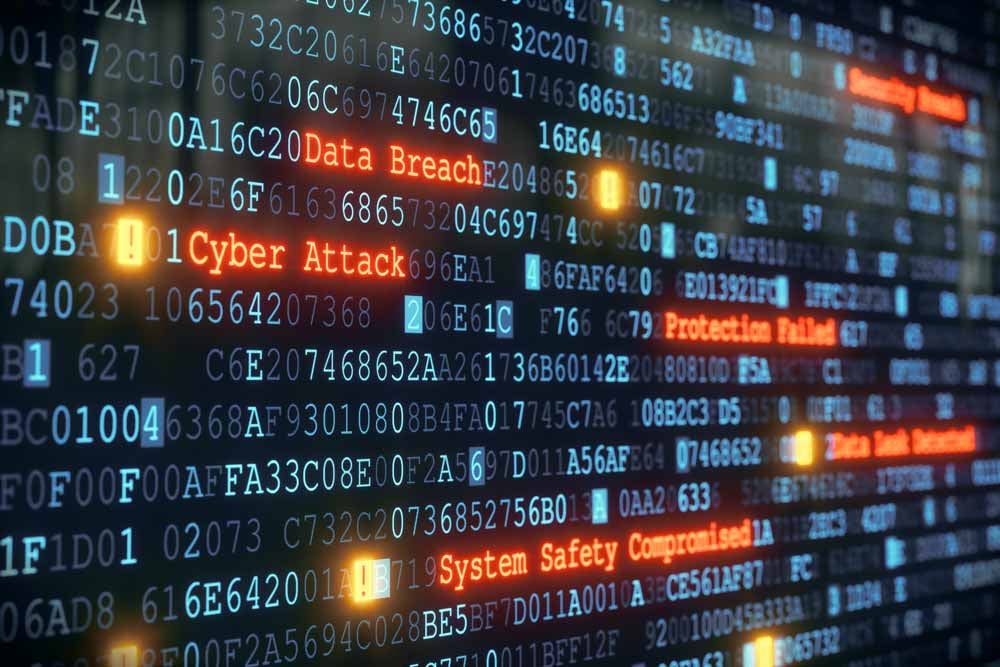 »The risk of breaches is real – as we’ve witnessed for more than a decade in industries from banking, to healthcare, to retail – and the threat is growing for the MRO industry as it strives to digitise,« the Oliver Wyman report concludes.

The MRO industry, with access to major airlines and engine component parts makers, makes a perfect target. While MROs themselves might only be an entry point, their position in the large, intricate and global supply chain of airlines makes it possible to go through them to cause real damage—potentially even to international commerce.

»While the carriers and OEMs may sometimes be the ultimate targets of the cybercriminals, hackers may decide that access through a vendor in the MRO supply chain may be easier to achieve. That makes all the members potential targets – even and perhaps especially small ones that don’t have the cyber preparedness of larger organisations,« the report states.

Currently, though, while many airlines and other larger players in the aviation industry demonstrate preparedness against cyber attack, the same can’t necessarily be said about MROs. Ultimately, MROs will need to closely consider their cyber security—not just for their own sake, but for the industry and global economy as a whole.

After all, as the Oliver Wyman report states:

»A chain is only as strong as its weakest link.«