The urgency of climate change was once again brought to the forefront this month at the COP26 conference in Glasgow, where world leaders reached a compromise agreement that, in the words of UN Secretary-General Antonio Guterres, left the goal of limiting global warming to 1.5C “on life support”.

For the aviation industry, which accounts for roughly two percent of global carbon emissions, COP26 provided something akin to an unofficial stamp of approval for its existing climate commitments.

The conference ended with no concrete initiatives that will directly affect the aviation industry, but it did see the formation of the International Aviation Climate Ambition Coalition (IACAC). Signed by 23 nations that account for roughly 40 percent of global aviation emissions, the IACAC declaration vowed to support “the industry’s commitments towards net-zero CO2 emissions by 2050”.

With the IACAC declaration largely just expressing support for pre-existing strategies, the conclusion of COP26 marks a good time to review just how the industry plans to navigate its decarbonisation journey.

A good source for checking the progress of that journey is Finnair’s VP of Sustainability Anne Larilahti, whom we recently caught up with at the MRO Europe conference in Amsterdam.

More than SAF and offsets

Finnair’s climate goals are even more ambitious than the industry’s as a whole. The airline plans to be carbon neutral by 2045, five years earlier than most of its competitors, and says it will cut its emissions in half already by 2025. According to Larilahti, the plan for how to get there is built on four basic pillars.

“The first is energy efficiency. So it is all about the weight and the fuel usage, how pilots fly, what we cater, and so on,” Larilahti told the Knowledge Hub.

Minimising the weight carried on a flight, for example by only carrying the potable water you actually need or carefully considering the food served to passengers, can lead to significant fuel savings. 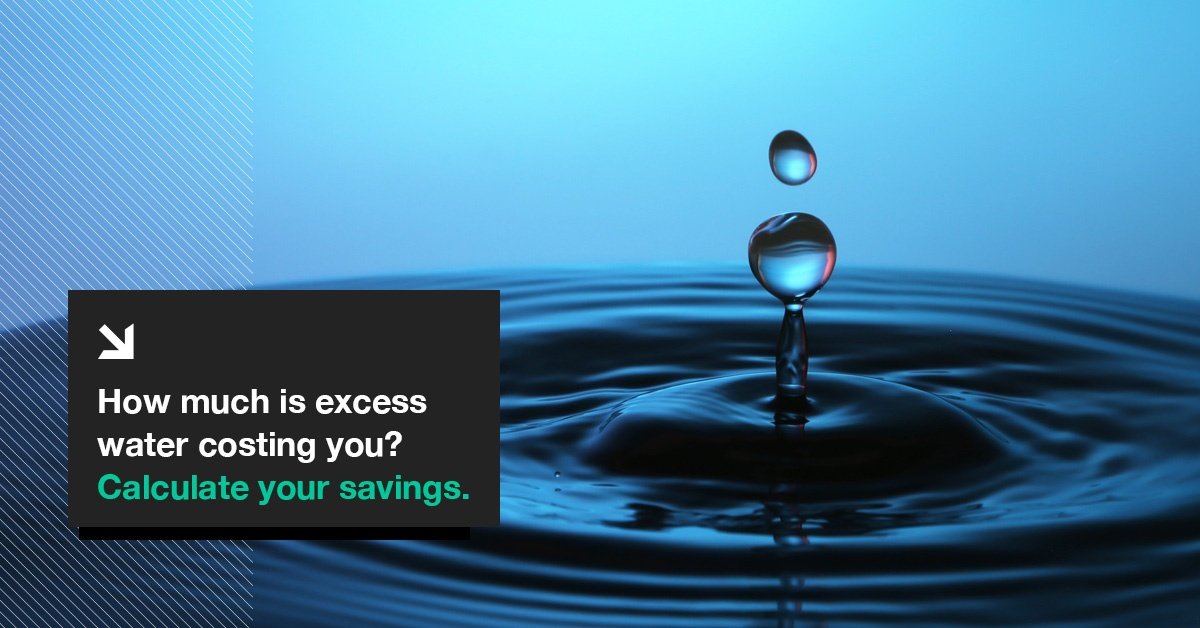 Similarly, one of Finnair’s other main strategies is to reconsider the kilometres that it flies. Larilahti said that could mean more efficient use of airspace to shorten certain routes but perhaps somewhat surprisingly for a high-ranking airline executive, she also said it’s about rethinking which routes to even offer.

“Do you actually need to fly short distances? Or is there a train or a bus that could be an option in a way that, for the customer, it's still just one ticket and one smooth experience?” she asked.

The third primary way Finnair plans to hit its goals is through carbon offsets. For now, anyway. Larilahti predicted that aviation’s green transition won’t truly pick up steam for another five years or so and offsets will have to “bridge that gap” until technology catches up.

“After five years, there’s going to be more action on energy efficiency and fuels and less on the offsetting side,” she said.
And that brings us to Finnair’s fourth pillar: sustainable aviation fuels. This is the one the industry as a whole has the most riding on, with the International Air Transport Association (IATA) saying that the wide adoption of SAF could account for as much as 65 percent of future emissions cuts.

SAF currently accounts for less than one percent of all aviation fuel so to say there is a long way to go would be an understatement.

‘No white knight to save us’

Lukas Kaestner is the co-founder of Sustainable Aero Lab, which connects startups focused on climate-neutral aviation with mentors and investors. He told us that he was disappointed that IATA is betting so heavily on SAF.

“It's kind of shoving the problem away to the desk of the oil and gas industry. And this is not an answer that will be realistic in the long term,” he said. “I think it would be a mistake to just bet on one technology and say, ‘This is it; this is going to save us’.”

Rather than relying too much on any one solution, Kaestner said the industry “needs to become more innovative and bolder and more daring.” He said that in addition to focusing on fuel and hardware, the industry needs to look to software solutions like using AI to create more efficient slot management to keep airlines from wasting fuel waiting to take off or land.

“There will be no white knight riding across the bridge to save us,” he said. “There will never be the solution, there will only be several solutions which all have to come into play together to decarbonise aviation.”

That statement would get no argument from Larilahti. She also emphasized that the industry can’t afford to put all of its eggs in one basket.

“We need to bet big on multiple technologies at the moment. Nobody knows which is going to be the winning one,” she said. “There's probably going to be a portfolio of different technologies for different uses, like electric aeroplanes for shorter routes and electrofuels or biofuels for longer ones. We sort of have to bet on every horse in the race and we have to bet big as well because we need to find those solutions.”

The aviation industry has a lot riding on its green transition. Fairly or not, aviation’s roughly two percent contribution to global emissions gets a lot of attention and there is no doubt that general opinions about flying are starting to change as a result.

As the pledges coming out of COP26 indicate, the aviation industry is largely being called upon to set its own course for decarbonisation. Reaching net-zero emissions will not be easy. And it likely won’t happen at all if any one solution is pursued at the expense of others.