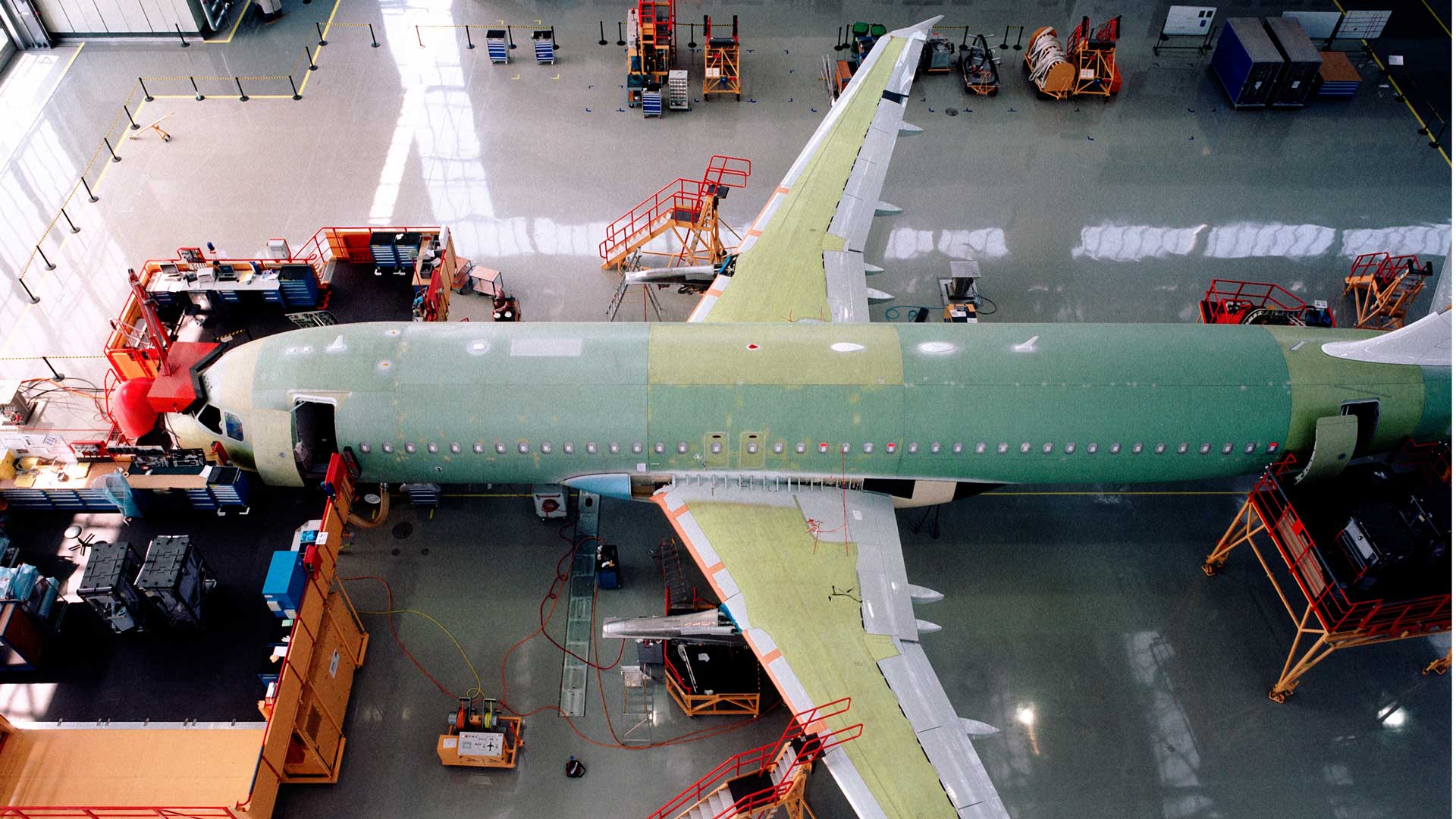 Own the software, own the data. The aviation aftermarket in the digital age.

Across all industries, the topic of data handling has never been as prevalent as it has been in recent years. The aviation industry, and the attached aviation aftermarket, is no exception to this. While innovations are always occurring to physical aircraft, it could be that the real industry game-changers are going to come in the form of the software development and data-science that govern aircraft performance, functionality and passenger experience.

In the long run, more software-driven aircraft could provide some much-needed efficiency to MRO and the aftermarket–much of which is still drowning in paperwork and inefficient data-storage. The question then becomes, as newer generation aircraft become increasingly dependant on software for both reliability and maintenance, how will this pursuit for data effect the MRO aftermarket in aviation? Will data-generation, analytics and aftermarket opportunities be owned by those who pioneer the software that these newer-aircraft use?

Owning the rights to the software pie

As we have seen over the last decade in the general consumer market, data collection through proprietary software has led to market domination by the Big 4–Google, Amazon, Facebook and Apple. Those who own the platform, the software, and have first access to the data, end up dominating the market–but they also end up disrupting adjacent business areas. As aircraft become increasingly digital, we have to ask ourselves if we are facing a similar outlook for software and data-collection within the aviation industry.

As the maintenance, parts-supply, and efficiency of these aircraft are increasingly driven by software, it means that new areas of the aviation aftermarket are beginning to emerge to cater to those software needs. MRO and parts supply will always be a necessity for even these new-generation aircraft, but these newer digital aftermarkets will most likely favour the OEMs or top-tier suppliers that own the rights to the software. 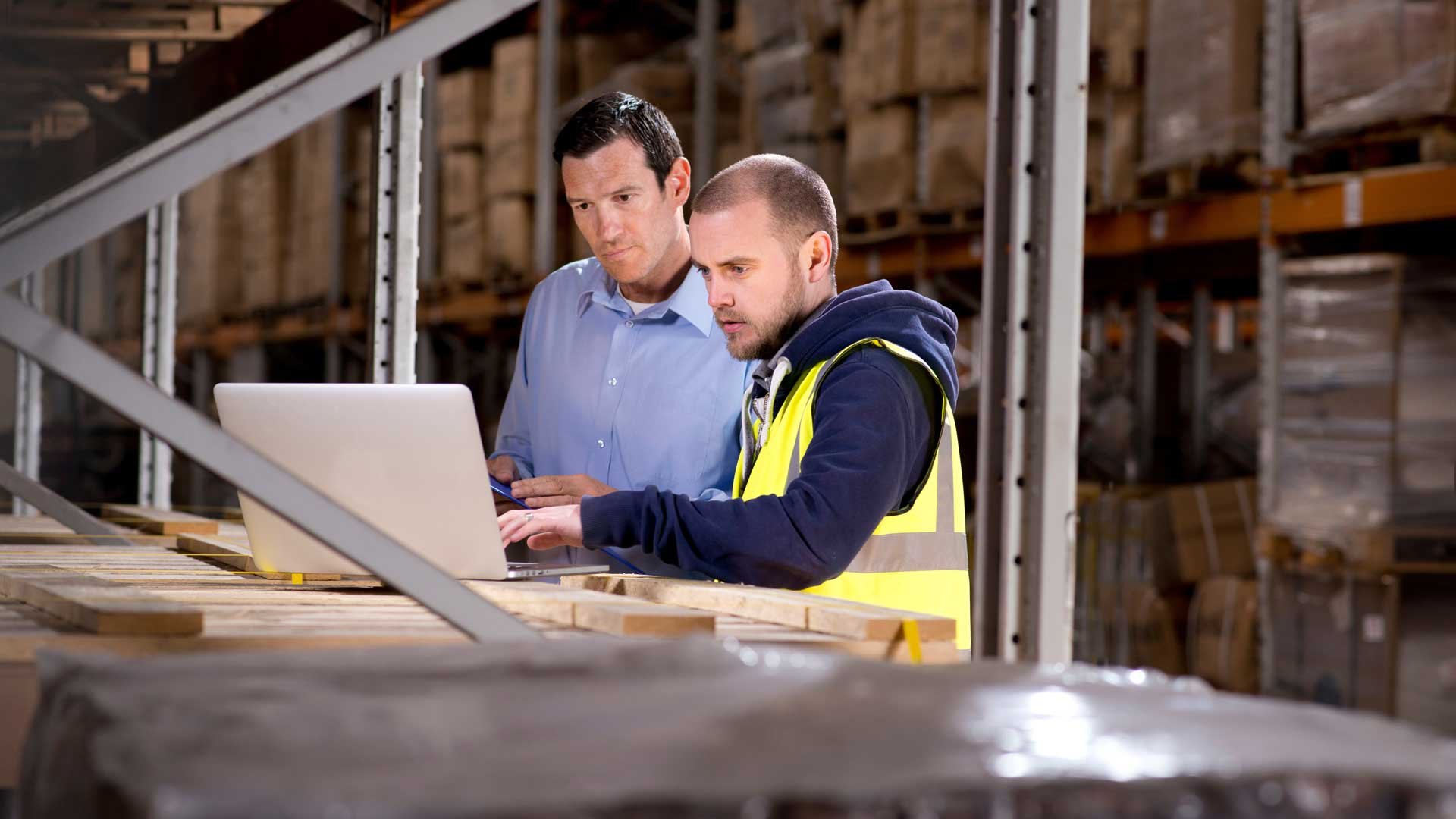 Just as we’ve seen with the Big 4, these elite few with first access to the platform (the aircraft) and who control the software, will have the  advantage, both with data-analysis and in providing new updates or advancements to aircraft performance and passenger experience.

It could be that we are looking at an emerging division in the aviation aftermarket. One side populated with more elite players that focus on data-science and analytics–with proprietary ownership over software and the facilities to test, iterate and deploy new software solutions to improve aircraft performance. The other side populated with traditional MRO suppliers, catering to the parts aftermarket–limited to pay-wall access to an aircraft’s digital-data provided by the software, developed by OEMs or top-tier suppliers. 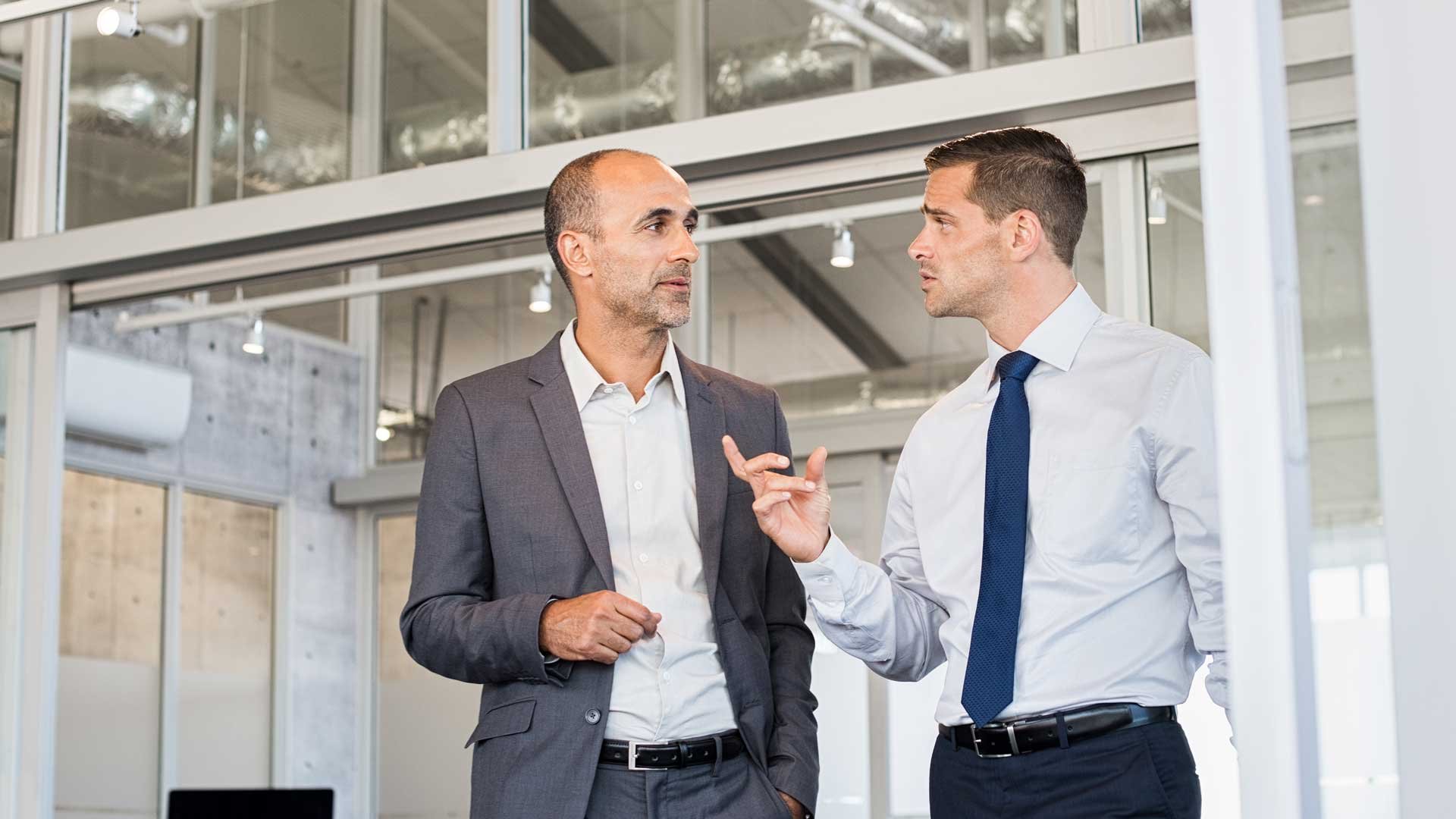 A collaboration of wills

Moving forward, it could be that some of the best MRO market opportunities will be in the development of partnerships between those dominating the digital aviation aftermarket and those with deep roots in the physical aftermarket. It’s clear that there can’t be one without the other, but if the aftermarket as a whole continues to be a smash-and-grab for market-share, it could lead to a real disconnect, throughout the industry.