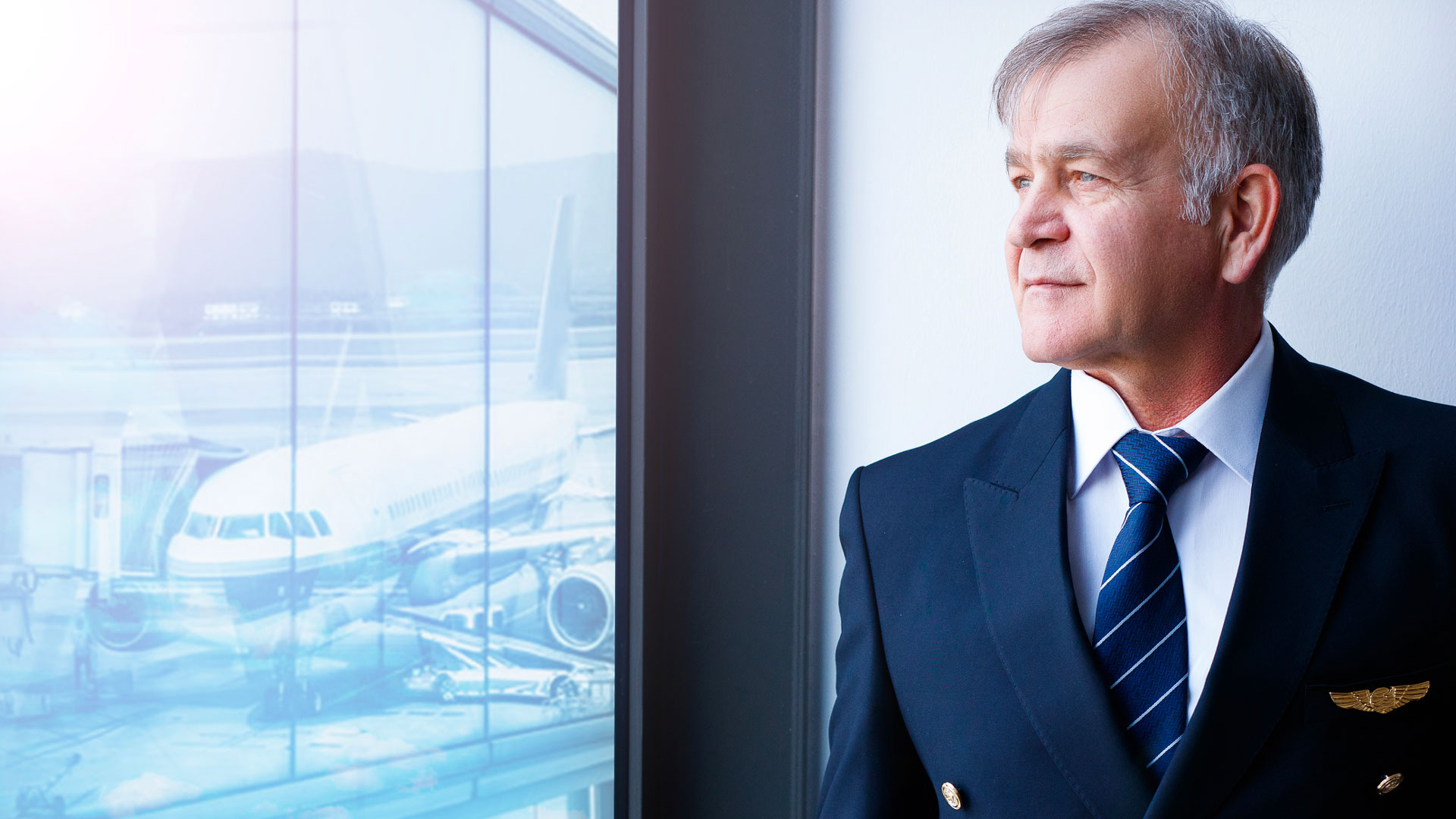 Regaining control: How to protect pilots from laser attacks

Protecting pilots from laser attacks is becoming a priority from both a safety and a financial point of view – but just how does the aviation and defence industry do so? Find out below.

It goes without saying that landing a 70-ton aircraft full of passengers requires a clear view of the surroundings ahead. Today, though, that critical clear view is being threatened by an increasing number of laser attacks all over the world.

RELATED ARTICLE:
Blinded by the lights: The rising threat of laser attacks.

In response to the growing number of incidents, airlines and the military alike are starting to invest in anti-laser equipment, such as protective eyewear, to protect their pilots from the distraction and injuries, caused by laser strikes.

How did it come this far?

The issue with laser strikes on commercial and military aircraft has increased dramatically since 2004, largely fueled by an influx of cheap, yet extremely powerful handheld lasers on the market.

The laser illuminations do not only pose a safety risk; they can also result in significant operational costs and damage to the airlines reputation, as a result of diversions and potential delays.

These two factors: the frequency of laser attacks today and the potential risks involved, is what’s driving the commercial aviation sector and the military alike to invest in protection.

RELATED ARTICLE:
Revenue disappearing in a flash: The flight costs of laser attacks.

Today, that correlates with making protective eyewear available for the crew. In the longer term, some promising solutions are taking form, such as an anti-laser film, which can be fitted on the front windscreen of aircraft.

We’ll take a closer look at the options below.

For some time now, protective eyewear has been the only effective remedy against the negative effects of a laser strike. It works simply by reducing laser light brightness to a manageable level – usually, it’s not desired to block all of the light from the lasers, since that would mean pilots wouldn’t be able to report the attackers’ location.

Anti-laser film on the windscreens

One promising alternative to anti-laser glasses is to apply an anti-laser film on the inside of the windscreens of aircraft, which can absorb unwanted laser light.

Two major advantages of this are: for one, the pilot doesn’t have to do anything. Secondly, the pilot's view of interior aircraft displays remain unchanged – there is no colour shift, which is the case with most protective eyewear on the market.

How should pilots react to a laser attack?

With laser incidents rising around the world, pilots should learn how to recognise and recover from a potential laser strike. As with most safety concerns, the most important thing is not to panic – laser incidents are, in the vast majority of cases, a very controllable situation.

LaserPointerSafety.com, a comprehensive resource for safe laser use, lists a few other tips for pilots who experience a laser strike:

The FAA, EASA and the likes have dedicated web pages for reporting laser incidents.