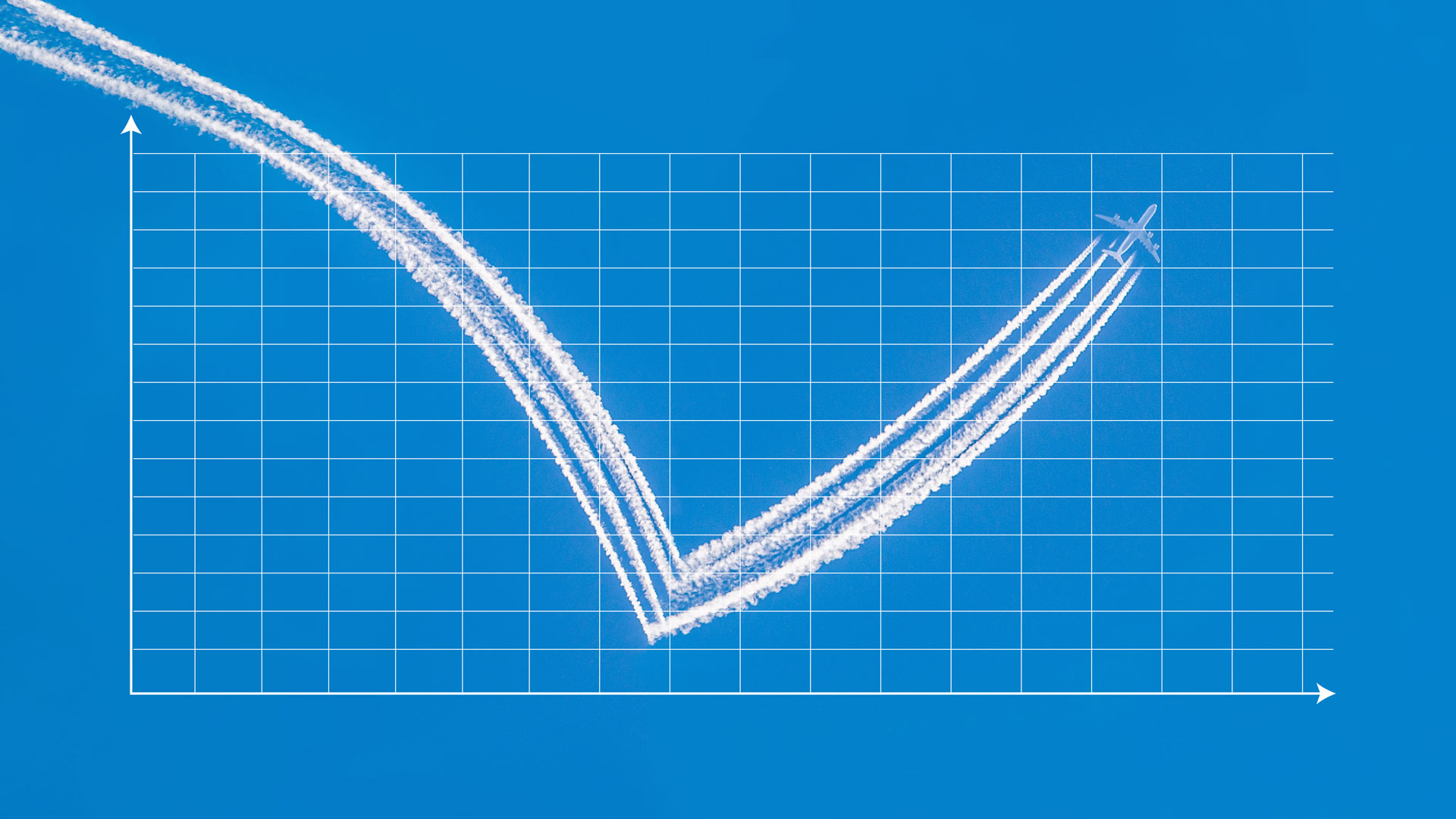 Revenue disappearing in a flash: The flight costs of laser attacks

Imagine for a second, a person staring up into the sky and watching an aircraft descend toward the tarmac. In your mind’s eye, you can see that person reaching up and aiming a laser pointer at the cockpit. Now, imagine how this tiny, unremarkable action could potentially be costing you thousands in lost revenue.

This scenario is one that is increasing playing itself out all across the globe. But pilots are not the only ones being hit, as laser attack incidents are growing in magnitude–wallets are taking a hit as well.

RELATED ARTICLE:
Struck by a laser. A pilot recalls his experiences.

We wanted to take a look at the real financial implications of what laser attacks are costing airlines - as the number of occurrences rises - and just what airlines can do to mitigate the problem.

LEARN MORE ABOUT:
Why laser protection isn't an industry standard

In order to look at this from a cost/benefit perspective, let’s engage in a thought experiment for a second. Imagine a stock opportunity presented itself which guaranteed, absolutely, to provide steady returns. Would you make that investment? For the sake of this experiment, let’s say, yes.

Now, what if that investment opportunity came with the caveat that on unexpected occasions the stock would dramatically drop without warning–costing you large chunks of your investment–would you still invest? Possibly, but less likely.

Finally, what if there were a simple way to completely guard the risk to your investment when these drops happened, would you invest then? 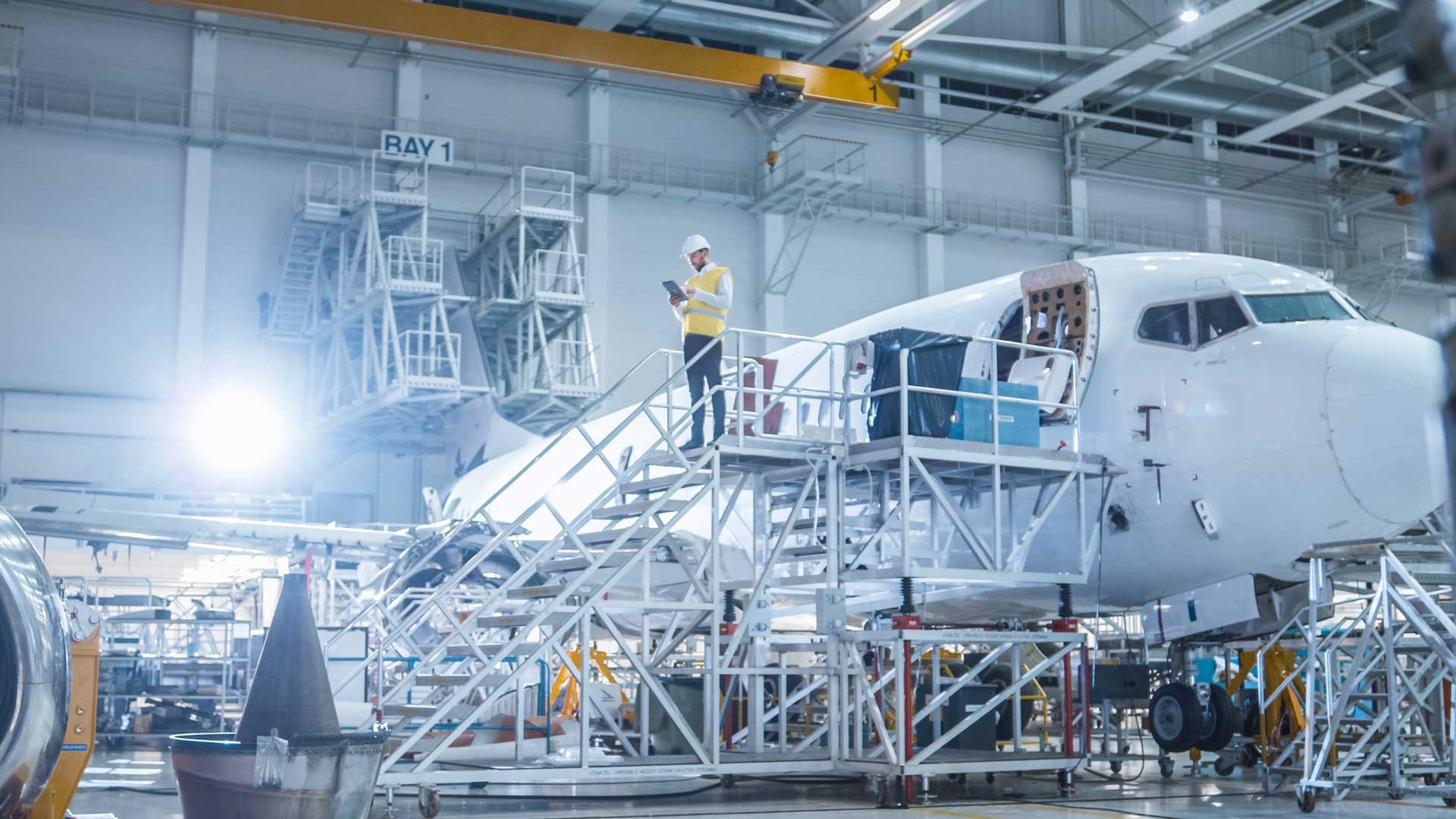 From thought to reality

You could apply this same thought experiment to the current situation with laser incidents within the industry. The aircraft is your investment, an unexpected laser attack is a sudden drop which interrupts the operations of your aircraft, and laser protection for the pilots is the guard which protects your investment.

LEARN MORE ABOUT:
Laser protection. The science, the tech, and what is right for you.

A butterfly effect of costs

In the context of the millions of flights which take place in any given year, the number of reported laser attack incidents is relatively small. Yet, just because they are a rare occurrence does not mean they cannot create a cascade of financial losses, when the severity affects normal flight operations–particularly when the defensive solutions against laser attacks are so simple.

Currently, the most common, and most dangerous, threat stemming from laser attacks is flash blindness. This is where a sudden and unexpected exposure of the retina to a laser can cause temporary pilot incapacitation.

LEARN MORE ABOUT:
Blinded by the lights: Investigating the rising threat of laser attacks

According to ex-pilot Kasper Tranberg, who admits to being exposed to laser attack on number occasions during his career, temporary flash blindness can force what pilots refer to as a “go-around.”

« When on approach there are a few different criteria that pilots need to fulfil, as they reach different altitudes: speed, configuration, and visibility. If a pilot gets struck by a laser and is incapacitated, then obviously they can't continue the approach. This forces a go-around, » says Tranberg.

LEARN MORE ABOUT:
Regaining control: How to protect pilots against laser attacks

« During a go-around, the pilot needs to change the power to the engines and change the pitch. They need to reconfigure the flaps and slats configurations, all while monitoring terrain, fuel and maintaining contact with ATC about the go-around. The burning of additional fuel, the delay of passengers, and the increase of EGT (Exhaust Gas Temperature) on the engines all combine to generate addition flight costs. »

Going around and through the numbers

While specifics are going to vary from airline to airline, and aircraft to aircraft, digging through the mountains of data can reveal some significant numbers which corroborate the statement made by Tranberg. The Bureau of Transport Statistics provides a fairly intuitive tool for exporting data sheets based on criteria that you can determine.

The cost of engine wear and tear

One of the most costly effects a go-around is to the lifecycle of an aircraft engine itself. Flight-time of an aircraft and its parts are meticulously estimated down to the hour, before needing maintenance or overhaul. When a flight is forced into a go-around, it takes from those estimate hours.

« An aircraft engine has a specific amount of hours toward the next overhaul, so during a go-around, you can typically add 45minute of flight to the aircraft. « states Kasper Tranberg.

In the world of SCM (Supply Chain Management), “late” is probably the worst 4-letter word that you can utter. Delays of one part along a supply chain can have huge ramifications on processes much further down the line.

« For cargo airlines, their performance is measured by the minute–because their cargo needs to connect with a truck which needs to move further down the supply chain at precise times, » says Tranberg.

« So if they are delayed by a go-around, by let’s say 30-45 minutes, they will have to pay a fine, and it will cause a ripple effect all the way down the supply chain. »

According to a document put out by IATA regarding Cargo Service Conference Resolutions, outlining provisions and regulation established during the 1991 Montreal Convention, airlines can be held accountable for the loss, damage or “delay” of goods, and the delay's further effect on supply chain management.

The cost of passenger flight delays

For airlines that operate throughout Europe and its Member State territories, the EU has established rather strict legislation to protect passengers, if their flights are delayed.  Regulation (EC) No 261/2004 of the European Parliament establishes minimum rights for passengers which place the airline responsible for assistance, accommodation, and a host of other reimbursement options, should a delay cause problems or stress for a passenger.

Stay cool, and put on your shades.

All of these issues can come at the cost of one person, whether innocently or maliciously, pointing a laser at an aircraft in flight. Yet, every single one of these situations can be avoided by merely procuring laser protection safety for pilots, providing training and establishing protocols for wearing that protection during critical moments of flight.

While governments and the aviation industry are slowly moving towards a uniform consensus on how to handle laser pointers and laser incidents, there is nothing stopping airlines from taking the proactive approach by making laser protection glasses a standard part of a pilots’ kit.