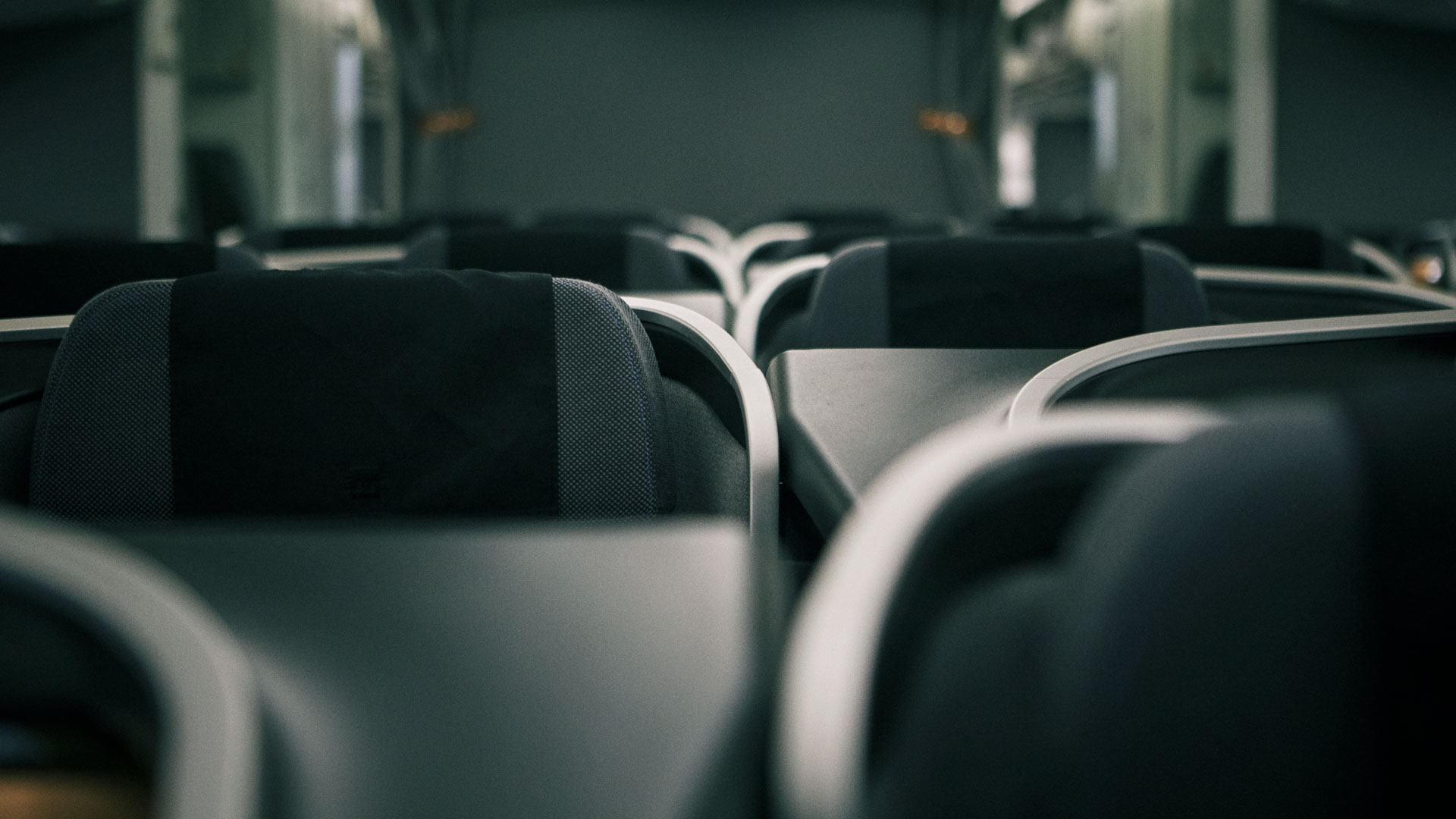 Due to the current state of the travel business, many airlines are starting to think outside of the box—temporarily using their passenger aircraft to move cargo. However, what factors should be considered before making these conversions, to still comply with safety regulations?

In a report from late April in Forbes, Air Canada, Air New Zealand and Cathay Pacific were in the process of converting some of their passenger aircraft into cargo transport aircraft—at least temporarily. As of last week, on May 25th, the New York Times released their own coverage of this trend, citing several other airlines that have followed suit.

However, this is not a universal trend yet amongst all airlines, although it might be. So as more and more airlines begin exploring this temporary solution, what should they consider before making the switch?

The answer to this question simply comes down to a couple of variables. What kind of cargo will you be transporting? And for how long will you be relying on this conversion, before reverting the aircraft back to passenger transport?

For the latter variable—regarding how long these aircraft will need to transport cargo? Unfortunately, just how long the airline and travel business will be down due to COVID-19 is anyone's guess. With travel bans being determined on a country-by-country basis, a unilateral return to normal operations isn't likely.

However, the reason for considering how long a passenger aircraft will be temporarily be used to carry cargo is still important to consider. The transport of said cargo—whether on the seat or with the seats removed in a more standard freighter scenario—can create a lot more wear and tear on an aircraft than it typically would by just transporting passengers.

Looking to temporarily convert your passenger aircraft to move cargo?

Enter your contact details and let us help you determine exactly what you'll need for the process.

Go directly to our Satair Market, search or enter the specific part number that you need, and get started on your temporary cargo conversion now.

For the first variable, regarding the type of cargo, this consideration will be unique to each airline. There can be many different factors that can contribute to the type of cargo that will be needed to transport. And there are a couple of different conversion options available that can be implemented—one requiring minimal effort, the other requiring a bit of preparation and maintenance.

As mentioned earlier, there are a couple of different options for converting a passenger aircraft to move cargo.

The first is a relatively no-hassle option, which involves deploying thick plastic seat bags which are rigorously fastened to the passenger seats. These bags can safely hold small to mid-sized cargo while offering some protection to the seat fabrics and to the cargo itself.

The second option required a bit more planning and maintenance, as it involves removing the passenger seat altogether—thus allowing the aircraft to operate more like a standard freighter. Straps can be used to fasten cargo to the ground securely, and this option allows for both larger cargo sizes, as well as larger cargo quantities to be transported.

If you are already in the process of researching converting your passenger aircraft to transport cargo, or if you are already doing so, but need the parts that will ensure the least amount of wear and tear, we have been compiling an all-in-one parts list to help expedite the process.

You can follow this link here to learn more about the parts you'll need, or you can go directly to our Satair Market to procure your conversion kit.