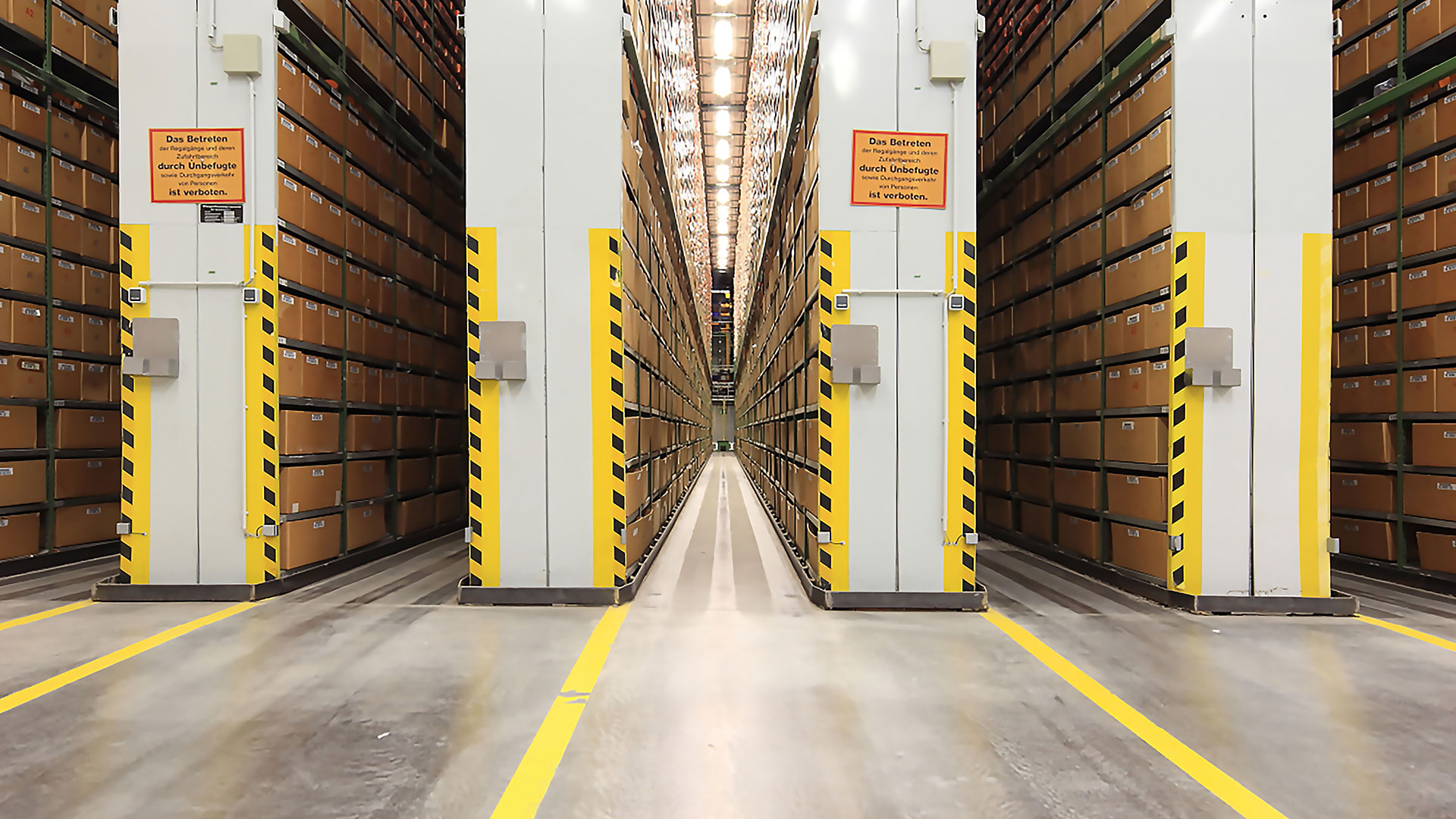 Used Aircraft Parts: Investigating one of the fastest-growing MRO segments

The USM market is projected to have a turnover of nearly $6 billion a year within the next three years. What is sparking all the interest?

Used aircraft parts may not be as catchy of a lead as passenger drones or additive manufacturing, but it can not be ignored that interest in the Used Serviceable Material (USM) market had led it to become one of the fastest-growing segments of the worldwide MRO industry. 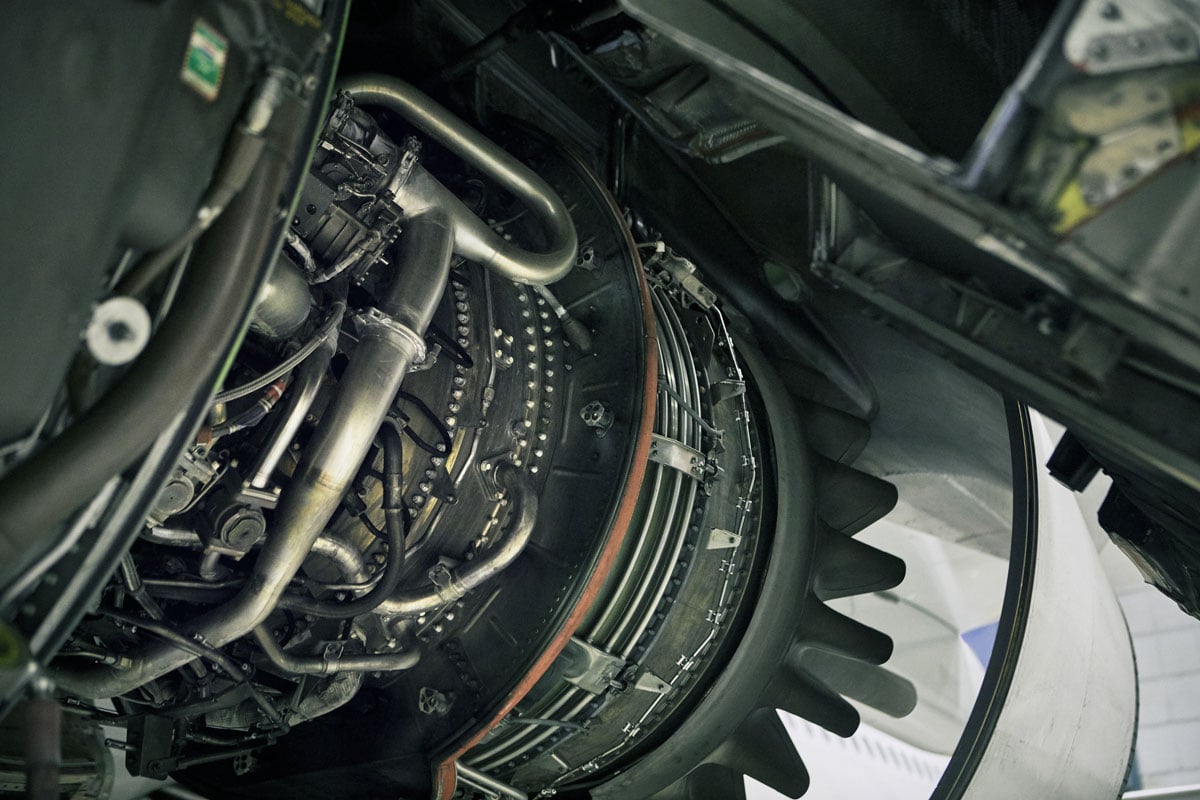 With the industry driving a trend to provide more savings on maintenance, the USM segment is poised to continue with that upward growth, as airlines continue to fly mature aircraft types for longer than expected. This has lead to parts specialist investing more resources into expanding this part of their businesses. In March of this year, Satair expanded is used-parts offer with a multi-channel approach.

Out with the old, in with the new

USM has some real advantages for both those who are looking to maximise their ROI on fleets nearing retirement, as well as for those who are looking to extend their initial provisioning packages when acquiring similar aircraft. As new aircraft come into the market, older aircraft will be retired and parked for dismantling. These annual aircraft retirements are expected to reach over 1,000 aircraft per year by 2030. As fleets near retirement, MRO tends to become less cost-effective and utilising USM can squeeze the last bit of revenue out of an aircraft. The salvage of older aircraft also has the potential to increase MRO production as well, as savaged parts will still need to be checked through an MRO process before being offered on the used-parts market.

Contrary to many other areas of the market, the USM market fluctuates with the number of fleet renewals against the number of aircraft part-outs, rather than the number of operational aircraft. This means that an aircraft’s USM market value will continuously fluctuate depending on supply and demand. According to our figures, though, engine segments represent 70% of the surplus market, with 20% components and 5% airframe parts. 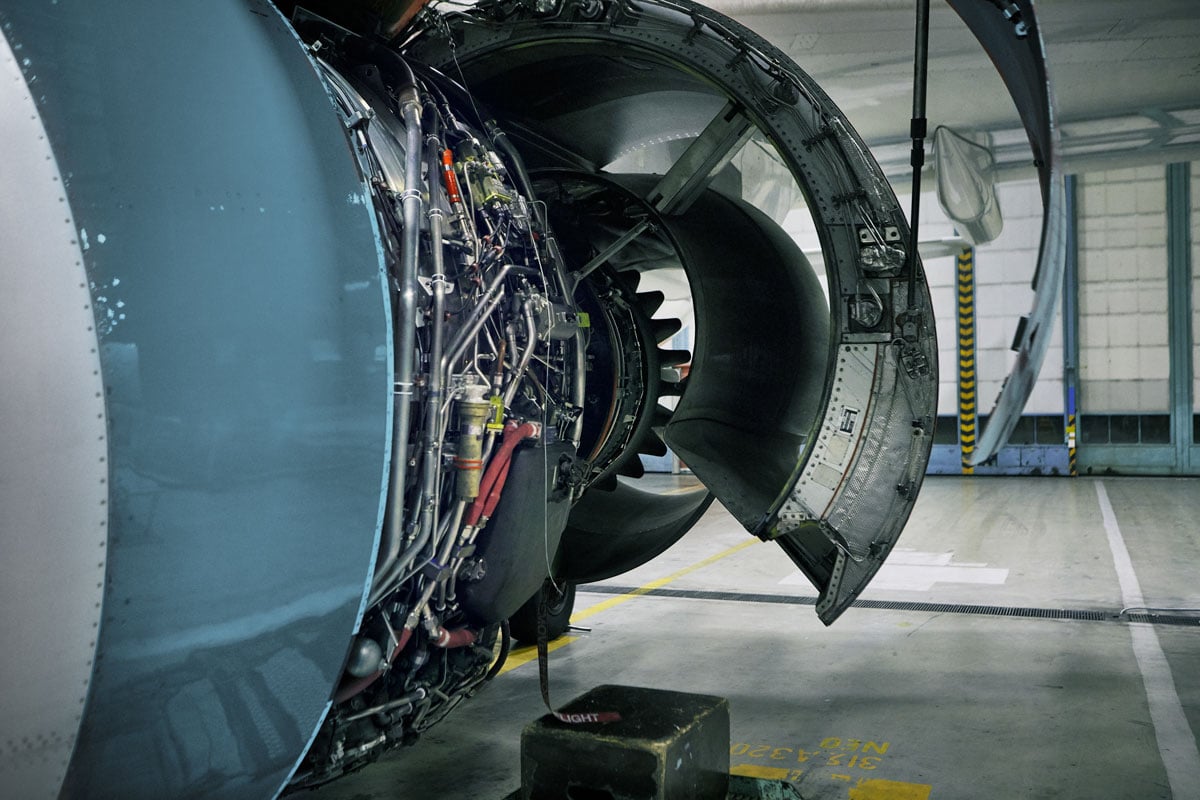 In an article in Aviation Maintenance, they report a gradual decrease of the last few years in engine retirement with aircraft in the over-100-seat class. This decrease has sparked a demand for cheaper materials and more USM. They go on to report that with some aircraft, there has been an increase in engine surplus availability due to fleet retirement and renewal programs.

The combination of these factors has created a hot market, which many Tier 1 suppliers are shifting their gaze towards. Although an Airbus subsidiary, Satair is aiming to become an industry leader in the USM segment, and by expanding their used parts business, they are showing their ambition to be a multi-fleet and multi-platform provider.

It goes without saying that for USM to continue to grow as a viable market, the ability to ensure parts quality, certification and repair history will need to be an essential part of the procurement process. This can present some challenges, as the MRO industry still struggles to catch up with going digital–leaving used parts suppliers with documentation and repair records spread across paper trails and digital files. We address some of the challenges that MRO faces in regards to moving into a digital format in this article: Could a world of purely digital MRO be stranger than fiction?

Regardless of the challenges of wading through sometimes decades of service documentation, there is still tremendous potential in the aviation used parts market. Addressing the issue of quality and traceability has been a paramount factor for Satair’s offer. They ensure that all Airbus proprietary parts come with an EASA Form 1 Certificate, while for non-Airbus material, certificates will come from authorised repair shops and facilities and sometimes also the original OEM. 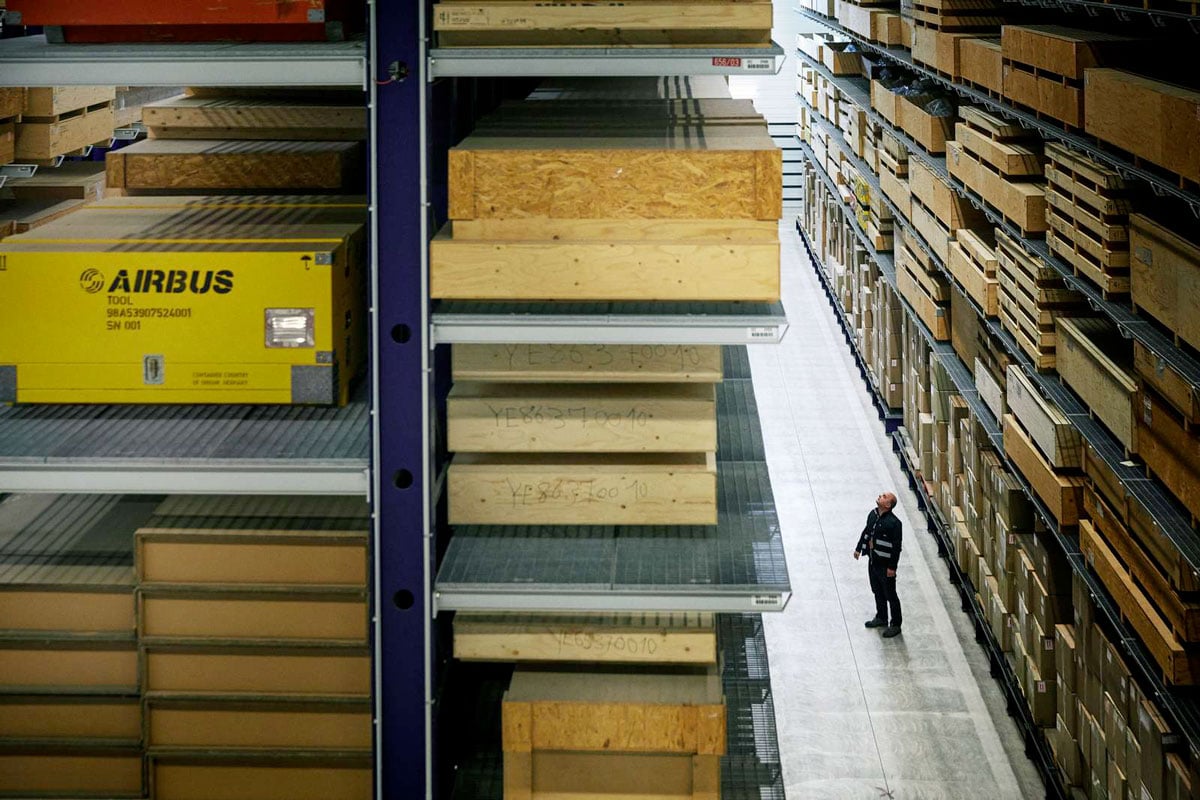 While the most significant interested in USM has traditionally come from North America and Europe, due to these regions having the oldest fleets on the market, Asia-Pacifica and China are now growing in demand.