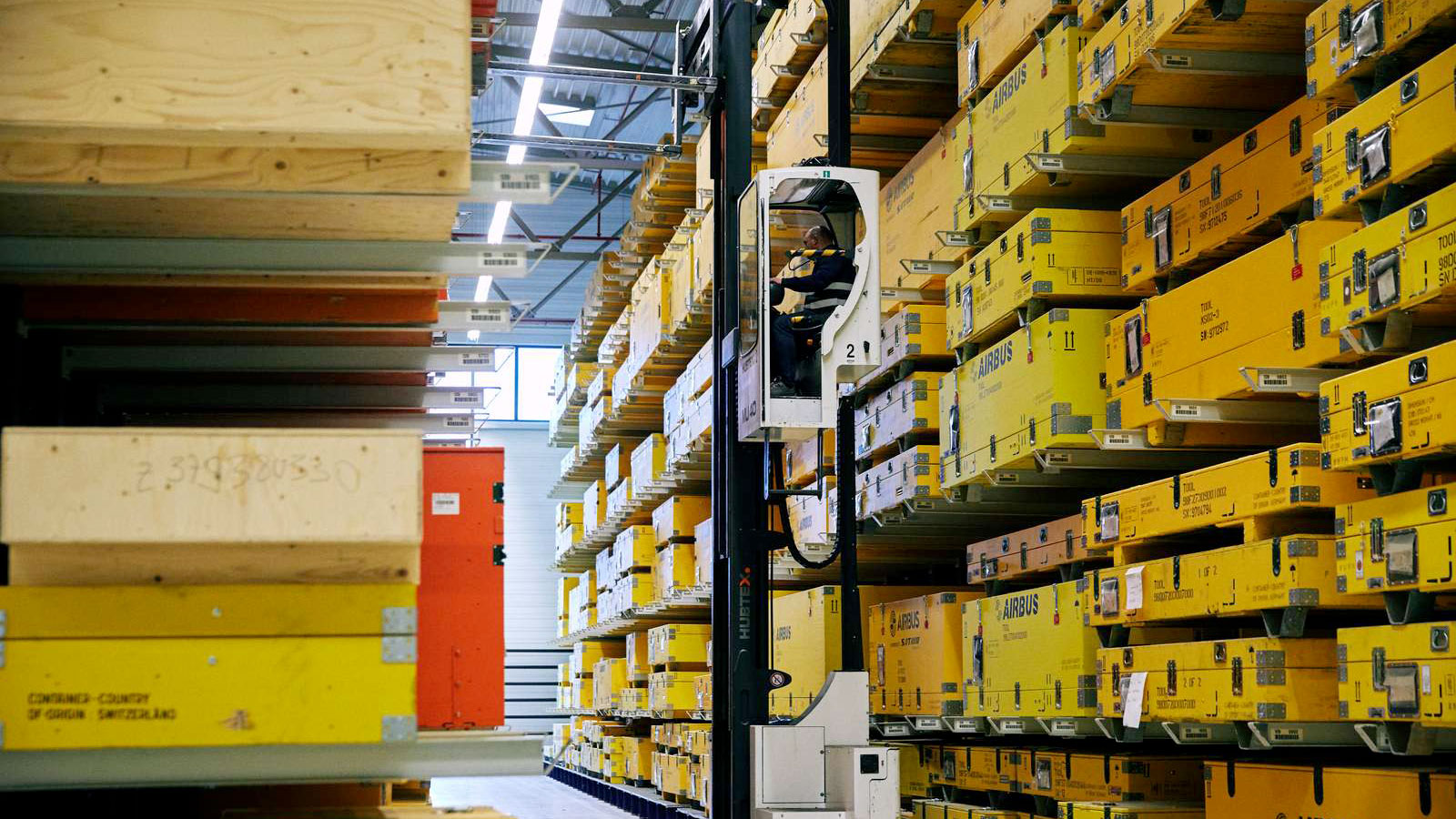 What is MTBUR and how does it help you plan?

MTBUR is a bit of a mouthful, but it’s a valuable term when it comes to managing aircraft spare parts. Satair’s Ansgar Heuser explains its importance in rotable parts planning.

We’re no strangers to abbreviations in the aviation industry. AOG. ATC. AFMAR. And that’s just scratching the surface of ‘A’ abbreviations, to say nothing of the other 25 letters of the alphabet.

But what about MTBUR? If you work with spare parts, you’re probably familiar with it already. For the uninitiated, MTBUR stands for Mean Time Between Unscheduled Removals. As Satair’s Training Services Manager Ansgar Heuser explains, it’s a key term in rotables planning.

What does it mean?

“MTBUR represents the reliability of an aircraft part,” Heuser says. “After how many hours do I need to exchange the part due to an unscheduled removal? Or how long does a part stay on the aircraft until I expect a removal?”

To understand the importance of MTBUR, it’s helpful to break the abbreviation down into its individual words. The M refers to the average, or ‘mean’, reliability of a specific part. If a certain part number has more than one unit installed in an aircraft, one of those parts is likely to need to be replaced sooner than the others. For planning purposes, you want to focus on the mean reliability of the parts, rather than individual lifespans.

T stands for ‘time’, but not all parts use the same measure of time.

“Time can be counted in flight hours or flight cycles,” Heuser says. “For most parts, we use Flight Hours because this indicates how long they have been used but for parts like the landing gears that are used only during take-off and landing, the reliability is given in flight cycles.”

The B, ‘between’, is pretty straightforward and gets us to “Mean Time Between”. But between what? That’s where the last two, U and R, come in.

“The letter U, which stands for ‘unscheduled’ is very important. With unscheduled, we’re not talking about hard time exchanges or planned removals due to scheduled maintenance events,” Heuser says. “For planning purposes, the unexpected, unscheduled and unplanned maintenance events like Aircraft-on-Ground or troubleshooting activities which trigger the part’s removal are much more important.”

That brings us to R, or ‘removals’. Every time a part is removed from an aircraft, a new part will need to take its place.

“Sometimes we find out later while testing the removed part that the part is actually totally fine and something else caused the problem on the aircraft,” Heuser says. “But in the end, it doesn't matter if the exchanged items were really causing the aircraft system failure. The moment we remove a part from the aircraft, a spare part is needed to complete the aircraft again.”

And there we have it: MTBUR, Mean Time Between Unscheduled Removals. But, we’re not quite done yet. There are actually different types of MTBUR: Guaranteed, Initial Provisioning, and In-Service. In the video above, Heuser explains what these terms mean for your spare parts planning and how selecting the appropriate type of MTBUR will help you correctly calculate the demand for rotable items.

Be sure to visit our digital training hub for other free training and information videos in our “Meet the Experts” and "Expertise to Go" series.