What is the Safe Aircraft Maintenance Standards Act?

Depending on where in the world you are located, you might have strong feelings towards US government legislation regulating how specific aviation areas operate outside of the US. However, that is precisely what the Safe Aircraft Maintenance Standards Act (H.R.5119) is, and it is proven to be quite divisive.

In this article, we aim to unpack exactly what the Safe Aircraft Maintenance Standards Act is and how it could affect repair stations around the world.

Working towards a unified standard

According to a press release issued by US Chairman of the House Committee on Transportation and Infrastructure, Peter DeFazio (D-OR):

"The Safe Aircraft Maintenance Standards Act legislation that would strengthen the Federal Aviation Administration's (FAA) oversight of repair stations located outside the United States, particularly at a time when airlines are increasingly relying on outsourced maintenance work."

The success of the Safe Aircraft Maintenance Standards Act passing through the House of Representatives seems to have come, in part, as a result of investigations into the FAA's alleged oversight in the Boeing 737 MAX cases. However, the meat of the legislation comes from a long stand call for the FAA to have more robust oversight over foreign maintenance station standards.

"We're at an unfortunate moment in our aviation system's history where safety standards are being questioned, and the bottom line is, safety has to be the number one priority," said Chair DeFazio.

"For years I've pressed FAA officials to heed the warnings from its own Inspector General and to do more to close the gap between our safety standards and those of foreign repair stations. The bill I'm introducing today does just that by establishing one standard of safety regardless of where the aircraft is maintained. I look forward to moving this bill through the Committee quickly, and ultimately getting it signed into law."

RELATED ARTICLE:
Aviation Cybersecurity: Is the industry behind the curve? 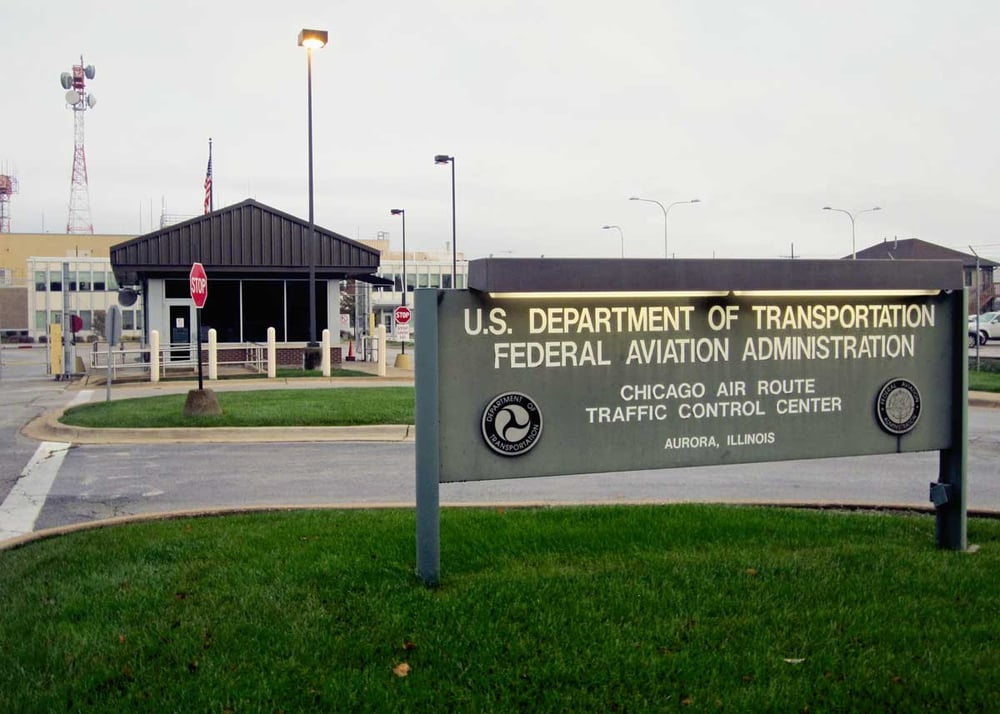 Support from the teamsters

The International Brotherhood of Teamsters, a labour union spanning across the US and Canada, has released their widespread support of this new legislation. Stating that the Safe Aircraft Maintenance Standards Act would help raise aircraft maintenance in areas outside of the US to the same standards that are required domestically. In a press release on Cision, the Teamsters Airline Division International Representative Chris Moore said:

"This bill closes significant regulatory loopholes that could lead to tragic accidents if they are unattended to. It is in everyone's best interest to have aviation mechanics overseas held to the same domestic standards regarding inspections, drug and alcohol testing, professional qualifications, background checks, threat assessments and other regulations that are essential to the safety of airline workers and passengers throughout the United States."

Outside of the US, the opinion has understandably not been as welcome for the Safe Aircraft Maintenance Standards Act. In November of last year, it was reported in AVWeb, that the Aeronautical Repair Station Association (ARSA) and ten other aviation organizations have come out in opposition of the legislation.

Prior to the bill passing through the government, ARSA and the other members of the opposition drafted and sent a letter directly to US Chairman DeFazio, which you can read here. The letter sites their disapproval of the record-keeping and reporting requirements which would primarily act only to overwhelm international repair stations with relevant data and red tape.

The letter goes on to state that the legislation could have more far-reaching implications, such as: disrupting international air travel, and the weakening of small businesses. 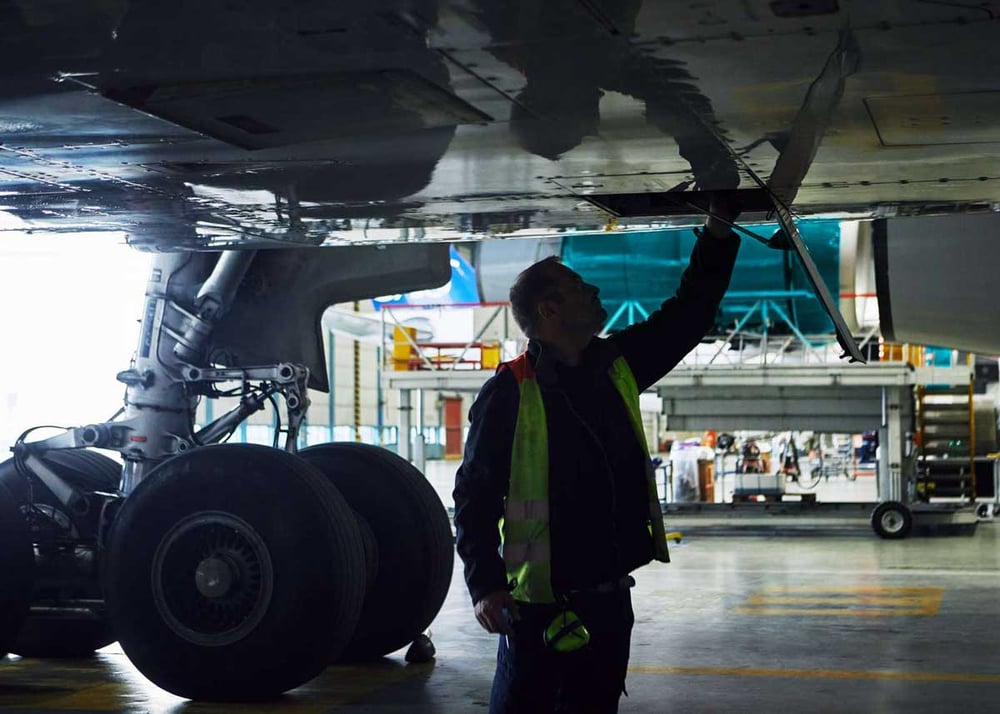 In addition, the letter stated a "worry that the status of repair station certificates outside the United States would be threatened. Passenger and cargo airlines and general aviation operators that rely on FAA certificated facilities around the globe will be unable to get their aircraft serviced at foreign destinations. Additionally, US manufacturers and maintainers wishing to establish overseas facilities to support customers in the global marketplace would be severely limited from doing so."

H.R.5119, the Safe Aircraft Maintenance Standards Act, passed through the House of Representatives and was approved on November 20, 2019. Since then, there has been a whole lot of silence in exactly how the implementation of the legislation will roll out.

None of the organizations that signed the letter of opposition have released any official press release regarding the legislation. Nor out of the numerous international repair stations which we contacted, had any of them even heard of the Safe Aircraft Maintenance Standards Act.

Only time will tell if its ripple effects will have positive or negative impact on the international MRO industry, or whether it will fade into the ether as another piece of forgotten political legislation.