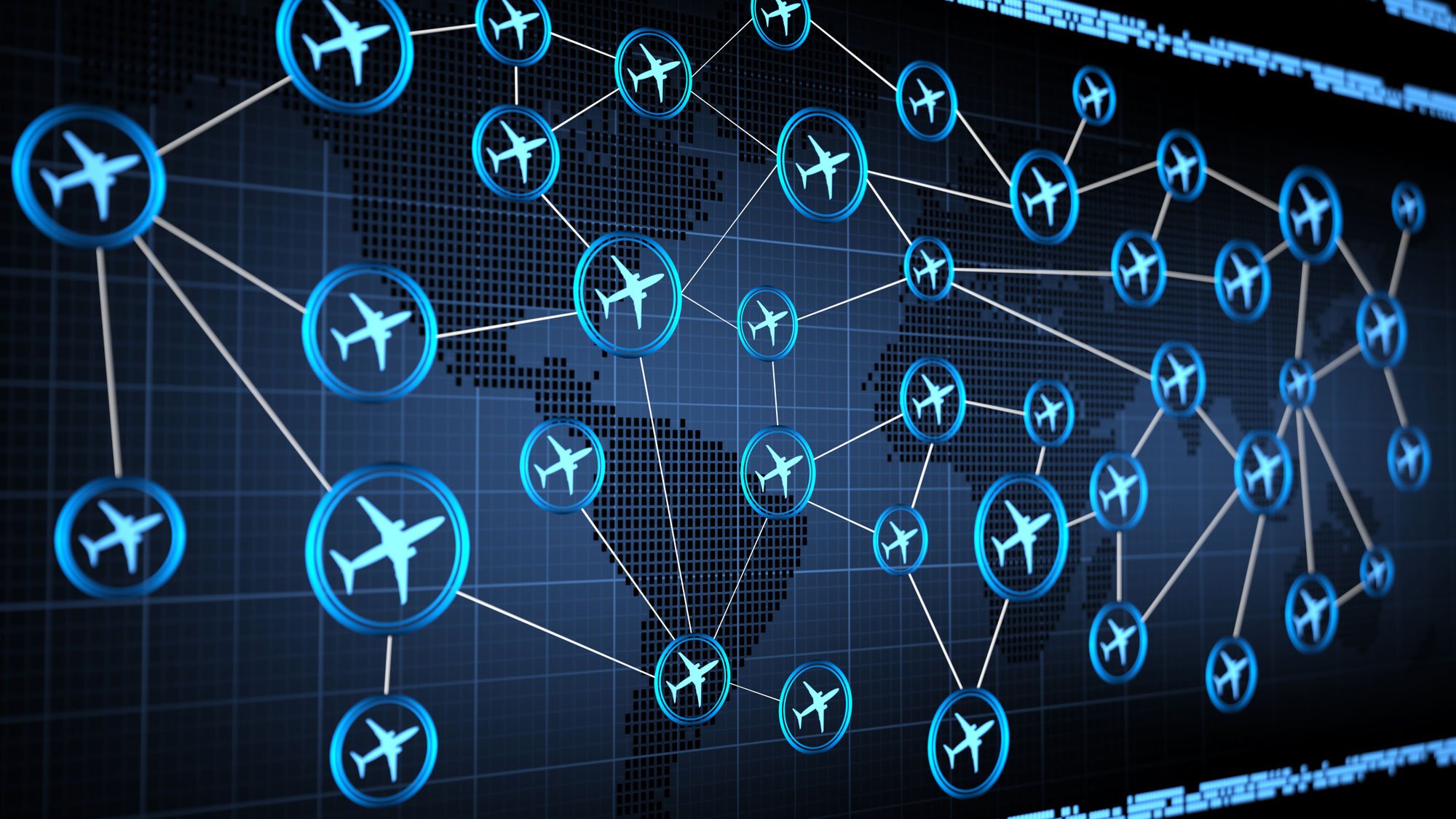 Why airlines should reassess their digital strategies


In need not be said that airline executives are in a precarious situation right now. They simultaneously need to play the roles of both ‘harsh realist’ and ‘inspiring visionary.’ Not only do they need to think about the immediate needs of their airline operations and make practical moves in response to those. But they also need to imagine how this whole thing plays out over the next couple of years—looking to where the opportunities will lie, and how they can move toward them.

However, there is hope and opportunity in our current situation, and reassessing digital strategies could help airlines reach their previous goals.

RELATED ARTICLE:
Automation in aviation in a post-pandemic world

An unfortunate twist of fate

As we entered into the first weeks of 2020, many airline executives were looking towards the vast wealth of digital opportunities that lay ahead. Many agree that airlines are often fortunate to have more visionary executives at the helm who understand the importance of digital investments. And while there were still areas of the industry such as MRO, which have often prioritized operations and commercial strategies over digital initiatives, the overall industry was skyrocketing towards digital. However, fate stepped in.

Now, we are not going to bore you with a recap of the events of 2020. We all know it. In the span of weeks, throughout the industry digital incubators and think-tanks were quickly replaced with airline triage, and the overall industry view shifted from projecting over the next couple decades down to the next couple months. 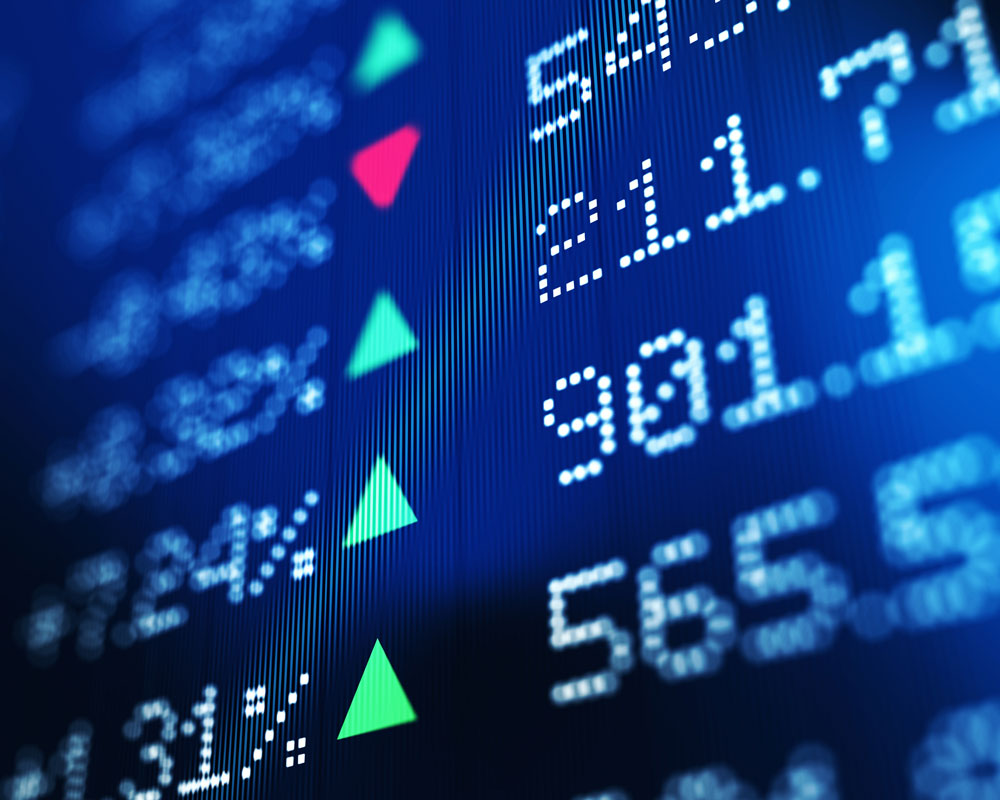 While the airline industry was one of the hardest hit during 2020, that hasn’t slowed down the relentless march of digital progress. In fact, many industries are thriving. Investment into Big Tech stocks has seen a steady increase, despite the economic downturn.

So the question then becomes “What can airlines do?” How can airline executive look at their businesses, assess their situation, respond to immediate needs, but still work towards being part of the industries digital transformation?

A rethink of digital strategies

Where we can begin to see the positive side emerging from these events, is how airlines and the industry as a whole approach their digital strategies. Before the events of 2020, digital transformation was a rat race of M&A, partnerships, and in-house development—all scrambling to advance market share between some of the more prominent names in the industry.

Moving forward, however, we could see digital transformation become more holistic between various companies—both large and small. For example, trimming back on in-house digital departments in favour of using off-the-shelf or third-party solutions. In addition, a growing dependency on software and solution providers could level the playing field between large-scale OEMs and suppliers and the SMBs that had little chance in the market before 2020.

Forward-thinking airline executives could thus see that investment in these kinds of partnerships, rather than trying to move back to in-house digital solutions, could not only shear off extraneous costs but also transfer wealth to smaller players in the industry—thus working to rebuild it as a whole.

State and Government aid will play a factor

While state and government aid to airlines is already playing out in countries around the world, these safety nets are not without their caveats—and airlines are going to adjust their digital strategies to accommodate these conditions.

Reuters reported that in April of 2020, that “...major passenger airlines have agreed in principle to a $25 billion rescue package, ensuring airline workers have jobs until October....” However, the report goes on to mention payback and interest stipulations for some areas of those rescue packages.

The report did not mention whether the US government’s financial aid had any operation stipulations; the same cannot be said about how countries in Europe are directing their government aid packages. In a report released in May, it stated that the Netherlands and France have tied the Air France-KLM aid with environmental stipulations and that Austria was following suit with their bailout of Austrian Airlines.

What this all could mean is that governments could end up with more negotiating power with airlines in regards to sustainability, environmentalism and labour conditions than they had prior to COVID-19.

All in all, if airlines were looking to be out ahead of what could be an accelerated race towards meeting the environmental and economic goals of their respective countries, then adjusting their digital strategies is an opportune place to start.

The five biggest risks to the aviation industry's COVID recovery