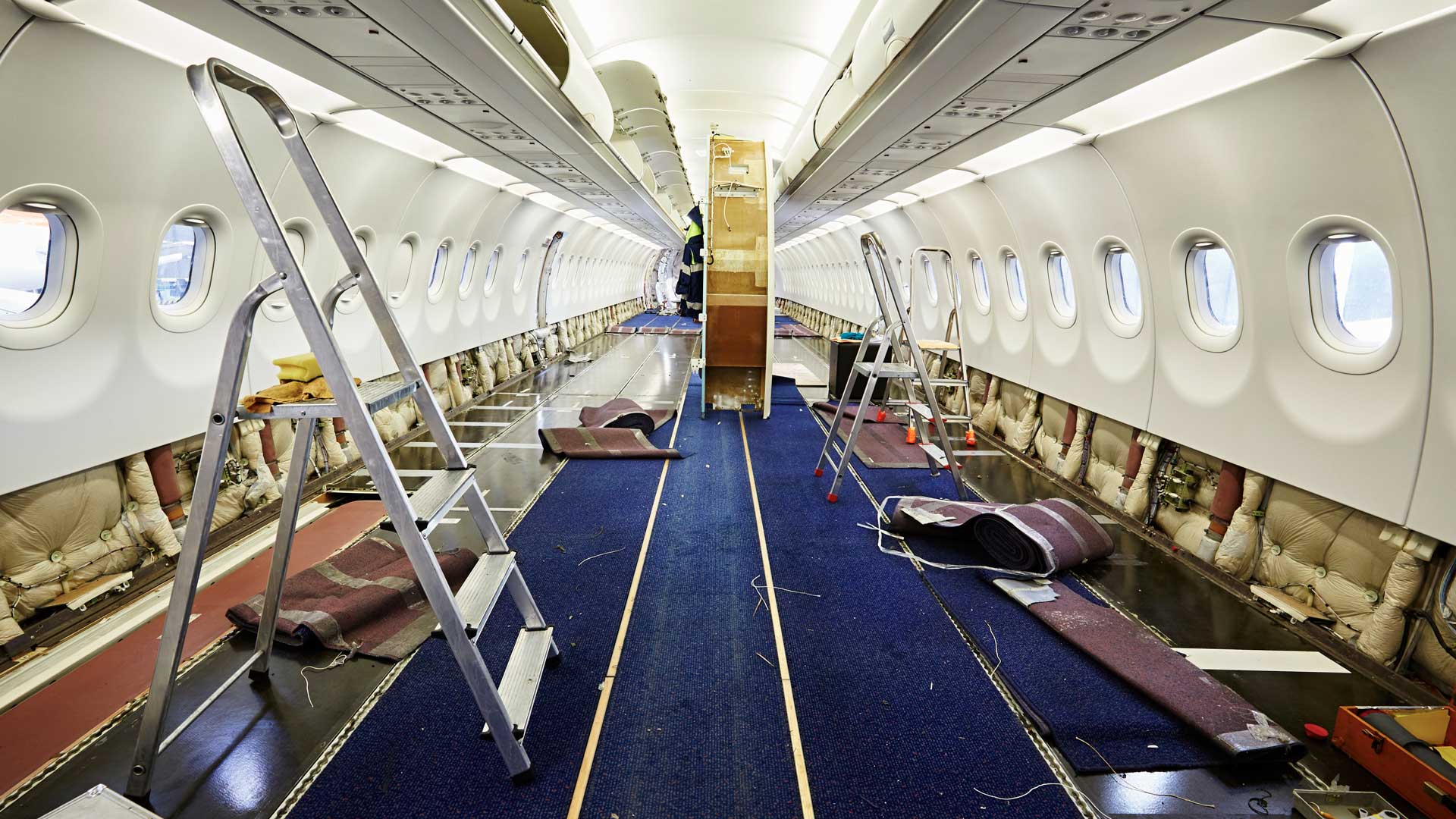 Over the next decade, 11.900 commercial aircraft are expected to retire, adding pressure on the MRO traceability of the future heavy asset teardowns. What are the things to consider from both a regulatory and operations standpoint?

Parts traceability seems to be quite a simple idea. MROs and airlines need to know where a part comes from and what the current state of the part is.

But the process of identifying these metrics can be confusing, with no broadly-accepted rule-set across the industry as well as misconceptions with regard to regulation.

Further complicating the case are commercial norms – requirements which the market has developed over time.

READ MORE ABOUT:
Additive manufacturing is on the rise but five key challenges remain before the technology is likely to be mass-adopted.

There are many such examples across the industry, and with an enormous rise in aircraft retirements in the coming years, understanding the traceability of aircraft parts seems more important than ever before.

At MRO Europe 2018, a team of aviation executives sat down to discuss the expectations of traceability in the future, and we joined the interesting debate. Here are the key takeaways from their discussion. 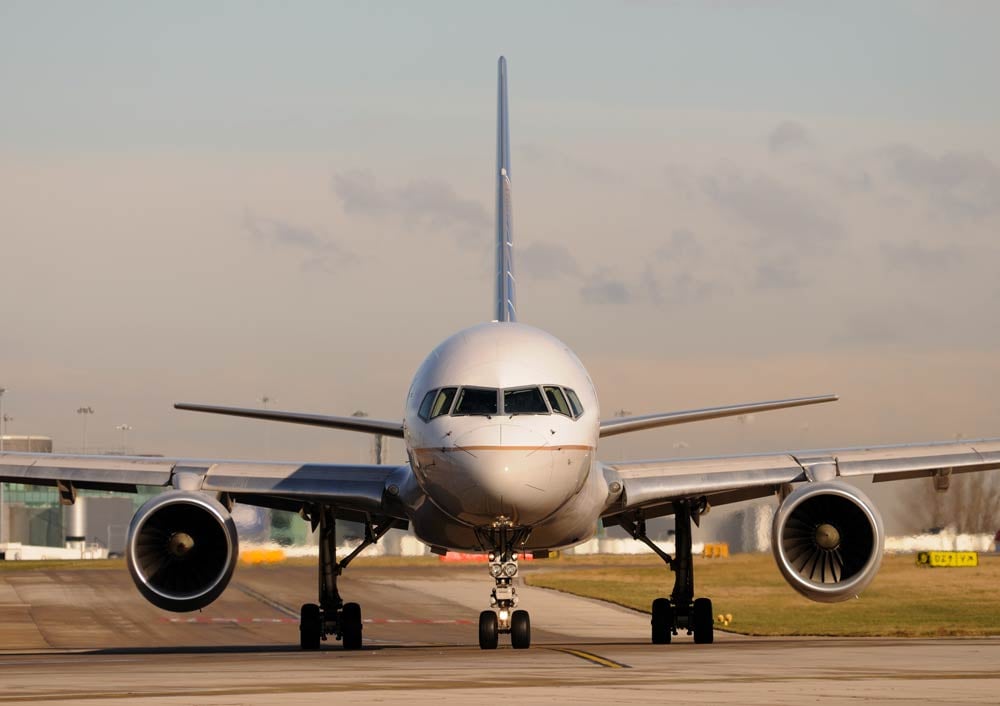 Dual-release is becoming the standard

For used parts, the documentation is a little different. Here you either need the FAA Form 8130-3, or an EASA Form 1, with a return to service statement on the form. This is commonly known as a “dual-release” or “dual-certification” EASA Form 1.

»Dual-certification is when a part is certified with two different standards – for instance with both the FAA and EASA Standard. Sometimes we even see triple certification to another national authority, for instance, Chinese certification. What’s interesting is that in the US, we’re seeing a strong demand for requirements for dual-certification – both on the aftermarket level and on the airline level. This is not required in the legislation – U.S aircraft don’t have to meet EASA regulations, and British aircraft don’t need FAA certification when they get a part repaired in the EU,« explains Brent Webb, VP of technology integration at CAVU Aerospace, that specialises in dismantling of aircraft.

»From the MRO side, it’s pretty standard for us to dual-release the parts we repair for FAA and EASA. Some airlines prefer one over the other, so this is also something we do to make things easier for our customers,« he says and adds that there can be many reasons as to why airlines prefer dual-certifications:

»I have one example from a few years where we were asked to do dual-serve for a small airline who was leasing aircraft. They wanted dual-certification of the parts because when they turn back the aircraft, the leasing company requires these certifications based upon where the aircraft will be put into service next if they are not renewed. It’s true – there isn’t an actual regulatory requirement about this, but it just makes more sense for us to dual-serve most parts.«

Pat Markham, VP Technical at HEICO Aerospace, recognizes that there are a lot of misunderstandings about the actual regulation of traceability.

»The regulatory requirements of traceability of parts are small. The issue is that there are a lot of misunderstandings out there, in regards to what people think is required. My personal opinion is that someone once told someone that this and that is important and then it went from there. In a nutshell, the actual requirements are that the parts must be able to be traced back to an approved source – that being a repair station, who can prove that the parts are airworthy, or a manufacturer that can prove that the parts are new. You don’t need both,« he explains.

THE SUPPLY CHAIN IS CHANGING AND WITH IT, NEW CHALLENGES ARISE:
Here's what you need to know to be prepared.

Complications with older and new-generation aircrafts

The panel also highlights another pressing issue. Many airlines operate a diverse fleet consisting of both old and new-generation aircraft and holding these to the same standards of MRO traceability simply doesn’t make sense.

»One of the things that have become my tilt at the windmill, is the fact that we’re living in two paradigms. The documentation for parts that were manufactured for next-generation aircrafts, such as the 787, documentation back to birth isn’t necessarily an issue, but we’re also living in this world where we are flying aircrafts such as the 75s that are no longer manufactured today and don’t have the traceability of the aircrafts manufactured today. Holding these aircraft to the same standards as the new-generation fleet is difficult, sometimes even impossible,« he says and continues:

»Our system needs to be less rigid and we need to understand what’s available. Modern aircraft deliver tons of data, but the case isn’t the same with older aircraft such as the 757s.«

READ MORE ABOUT:
How the rise of PHM-solutions is set to change aircraft maintenance forever. 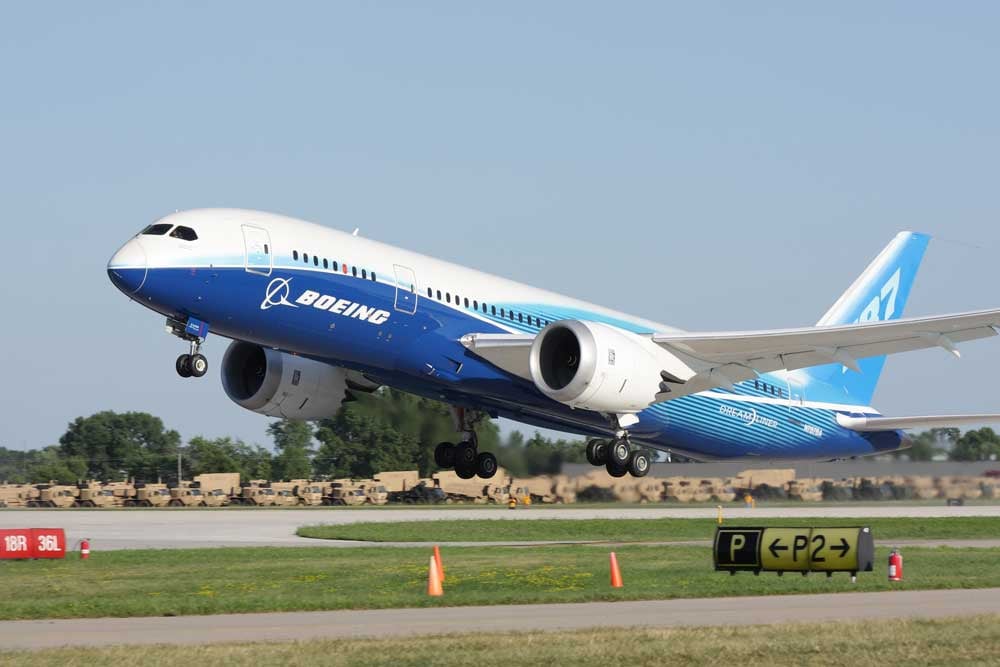 Lack of trust between regulators

Asked about what the panel would do if they had the power to change certain regulation, they encourage everyone to actually trust the bilateral safety agreements that are already in place between for instance the U.S. and the EU.

»I would like to see the bilateral safety agreements take a true meaning of what they really are. The whole idea of the aviation safety agreement between the U.S. and the EU, for instance, is that we trust that the EU means the minimum standard of the FAA or above and vice versa. But we still have trust issues, we still do audits, and this is causing a lot of extra work,« Brent Webb says.

Pat Markham, VP Technical at HEICO Aerospace, doesn’t call for a change in the existing regulation, but rather better education on the current system.

»I think we need more education about the current regulations and the bilaterals that currently exist. If we can just get the airlines and MROs to understand the real requirements, so we can stop doing paperwork for the sake of paperwork. The trust is already in the system from a bilateral agreement perspective, the question is to get it to flow down all the way to the airlines themselves,« he explains.

LEARN MORE ABOUT:
How the outcome of Brexit will impact the aviation industry.

Regulators, as well as airlines and MROs, seem to lack knowledge of how, for instance, an electronic 8130-certification actually works.

»I’ve worked on electronic documentation for years now, but it just doesn’t seem like the system is ready for it. At another conference I discussed the matter with a U.S. carrier, who didn’t understand how an electronic 8130 works and how they could inspect an electronic 8130,« says Brent Webb and continues:

»In reality, an electronic 8130 is an excel-file. There is no paper, it only exists digitally. The inspection is done based on purchase order requirements, quality requirements and it's all built into a computer business system that evaluates the 8130 – if it meets the requirements it gets a green light, if it doesn’t, it gets a red light. The inspectors themselves simply have to look at the part.«

The problem with electronic 8130s doesn’t seem to be the technology itself, as this is readily available and has been for years. Rather, the issue is that customers are not able to use it at this point.

»An electronic 8130 is an interesting thing. We have the capability to go ahead and make an electronic 8130, but we don't have a customer who is able to receive it. In the U.S. at least, we also have some issues with overcoming the regulators who are having a hard time coming to terms with the fact that there is no paperwork for them to inspect. It just doesn’t seem like the system is ready to fully adopt electronic documentation yet,« adds Pat Markham, VP Technical at HEICO Aerospace.