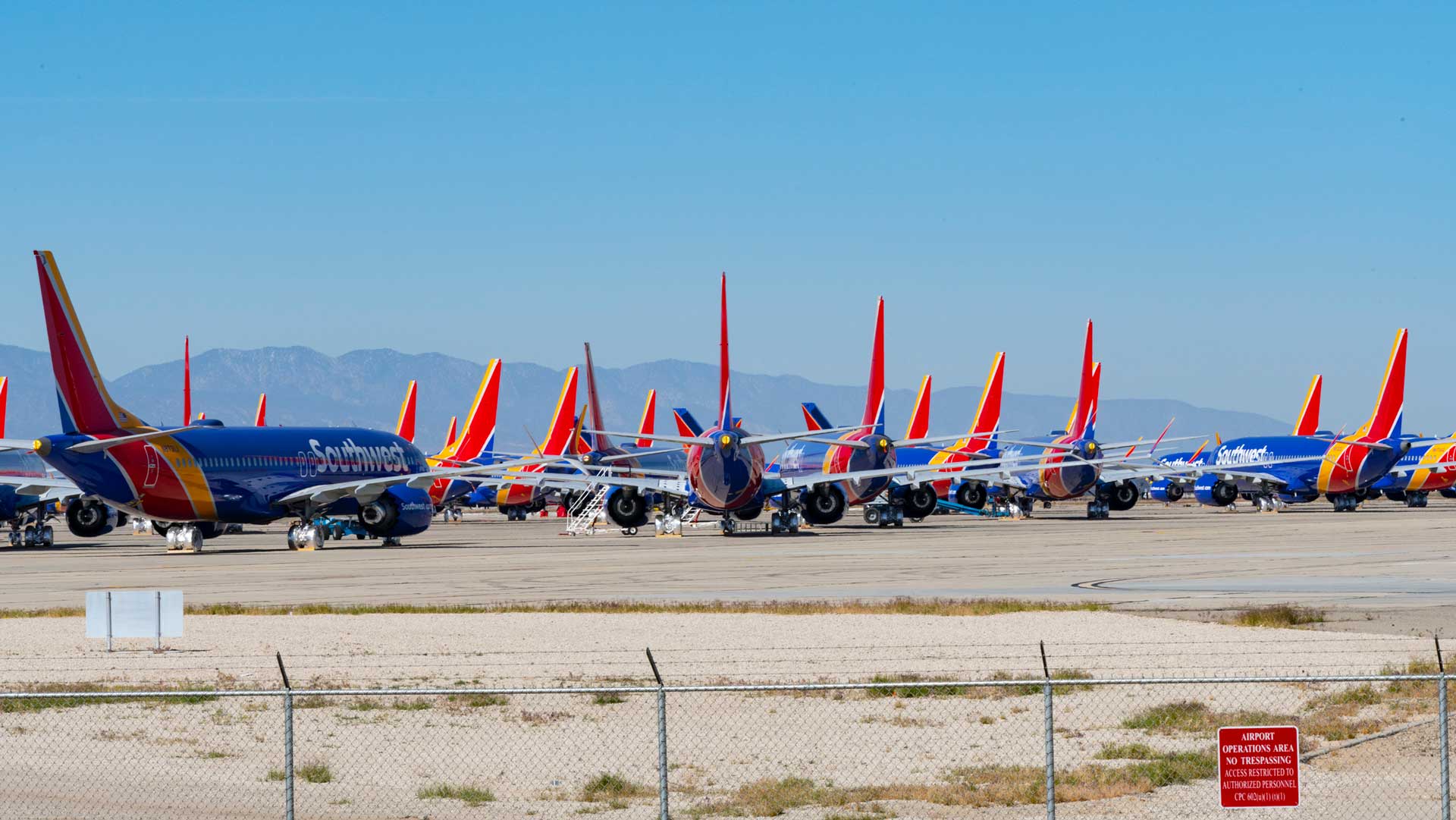 The projected increase in aircraft retirements has been a frequent topic within the industry this year, and we look into the opportunities and hurdles it will create for the growing USM market.

According to the recent fleet forecast from Oliver Wyman, the in-service commercial airline fleet will increase from 25,000 to 35,000 aircraft by 2027, estimating that 58% of operating aircraft will be new-generation. In a broader forecast published by Flight Global, it predicts that the annual delivery value will rise from $120 billion in 2018 to almost $190 billion by 2037.

The same report stated that 75% of the current fleet is forecast to be retired during the next 20 years, which leads to some relatively pressing questions regarding the effect on the emerging USM (used serviceable material) market. 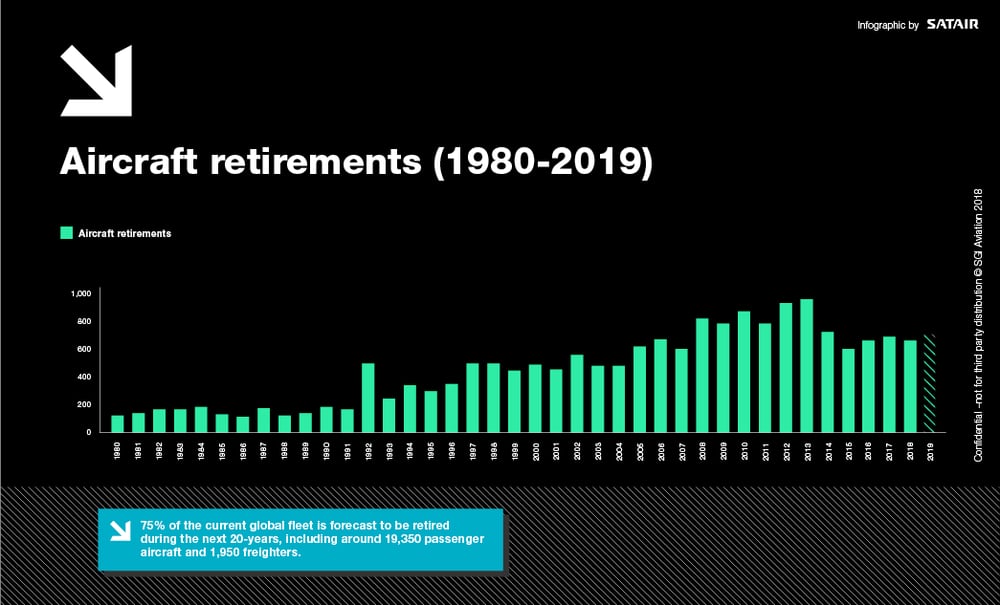 During a seminar at this year's MRO Europe, with representatives from Honeywell, Oliver Wyman, and CFM Material, the discussion revolved around how these forthcoming aircraft retirements could present some real opportunities for the USM market—but they won’t come without a few challenges.

USM as a flourishing market

In an article earlier this year, we investigated how the USM market is positioning itself to be one of the fastest-growing MRO segments. With the host of projected retirements feeding this market, there are tremendous opportunities that will bolster the health of the MRO industry, because USM has the potential of reducing material costs across the board.

When asked whether they saw an increased interest in USM from their customers, Carrie Kendrick, VP Aftermarket Services at Honeywell had this to say:

"Absolutely. What is funny, is that it's also a little incongruous, because customers that are buying new aircraft for the appeal of new technology, also requesting USM solutions." 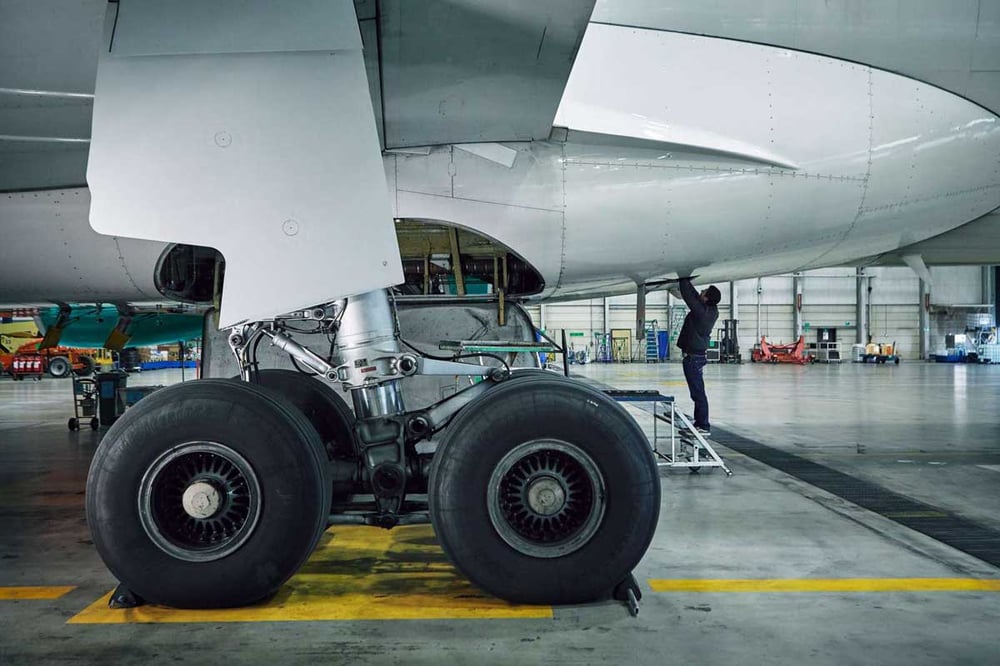 She went on to explain:

"This is leading to a trend where 45% of the new aircraft are actually going to be replacement aircraft. In addition, If you look at some of the data provided by McKinsey, it actually says that available seat miles is projected to go up 7% over the next decade. But at the same time, the demand—the actual butts-in-seats—is intended to be up 4%," states Kendrick. "So that is a divergence, indicating there is probably going to be more aircraft retirements than proposed. And much of that product and used material still has a lot of useful life left."

When one member of the audience made a statement about the importance of the "provenance" (or origins) of the parts, it begged the question of whether the age and pedigree of used material could devalue a newer aircraft. In response, Bill Correll, President and CEO of CFM Materials, had this to say:

"I think that it’s just one of the big challenges that we have in our business today. We have a lot of customers now that are coming in and wanting to know the time and cycles of every single part of an engine, whether it's a time-tracked part or not. Because, within a lot of leasing contracts, it will say that you need to put in parts that are as good as or better than what just came out and scrapped."

"Some people have interpreted this as, for example, if you take a 10,000 cycle part out, then you have to put a 10,000 cycle back in—regardless of whether it's a traditional time-tracked part or not."

"Another situation in regards to the provenance of the parts, I think that we're also seeing a lot of situations where people are reluctant to accept parts that come from harsh environment engines."

Forecasting the supply and demand

As the USM market is continuing to grow, questions are starting to arise regarding what kind of predictive tools could be leveraged to meet the growing demand for USM parts? During their seminar, when asked specifically if there were any big-data or AI tools that could help match part availability with the market demand, Kendrick responded jovially, "That sounds like a fabulous idea!" 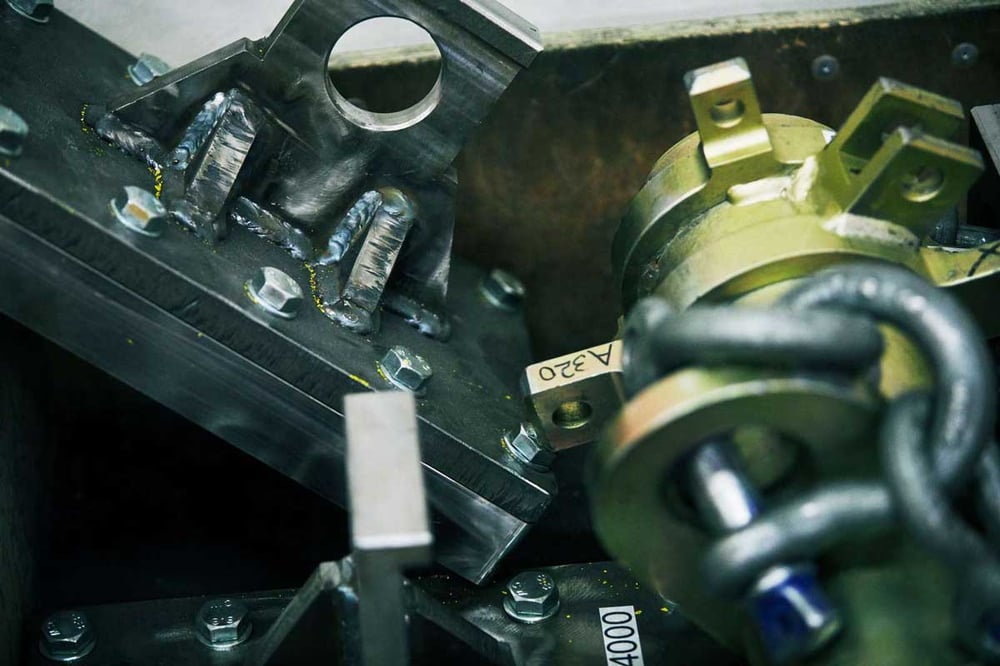 She followed up by stating:

"We [Honeywell] haven't got into that yet, because we are still just one small piece of the overall pie. At this point a lot of our predictive solutions have gone towards anticipating what our customers need, based on those that we have in our service, and what we need to make available to them—which is just one segment of the entire market."

Based on the exponential growth that the USM market is predicted to experience, it stands to reason that there is a tremendous opportunity for those looking to develop digital tools and software infrastructures to begin collecting industry-wide USM parts availability. Arguably, those that take the Amazon approach to this emerging market are going to gain a real competitive advantage in the coming years.

"I think one of the interesting questions around predictive technologies in regards to USM is that for accurate predicting tools, you need to have transparency with the data. Currently, the whole world of material trading is not a terrible transparent thing. It's not to say that this problem is not one that can't be overcome, but it is one of the major challenges we will see in the coming years."