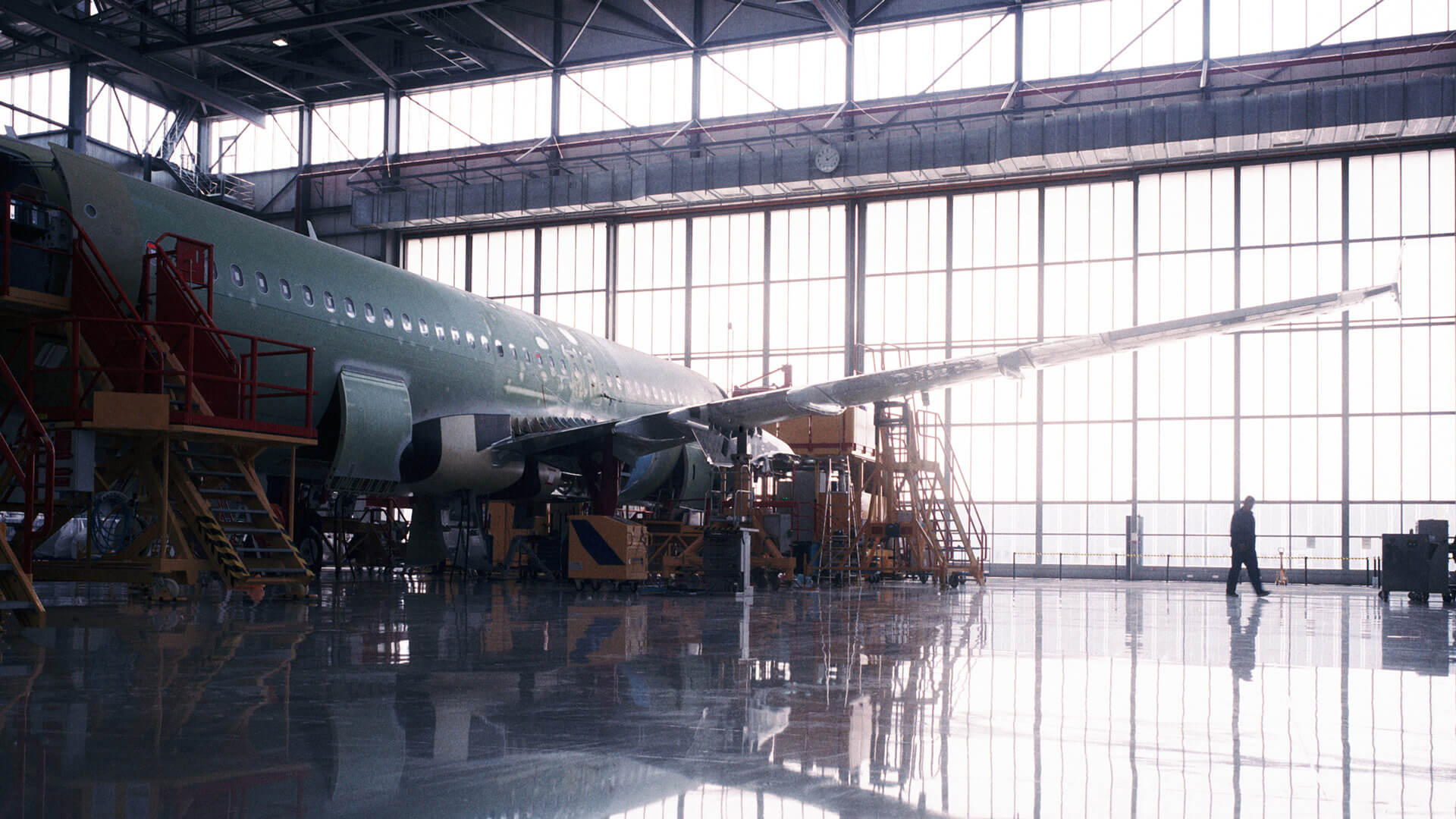 One of the biggest surprises during the aviation industry’s quicker-than-expected recovery from the coronavirus pandemic was something that didn’t happen.

At the worst of the downturn, it was widely expected that airlines would opt to permanently ground many of their parked aircraft and accelerate the shift to more fuel-efficient models.

These retirements were in turn expected to flood the used serviceable materials (USM) market as older aircraft were stripped for parts. But as Independent Aircraft Modifier Alliance managing director Nicole Noack told us in late 2021, these scenarios “simply didn’t happen”.

Roughly 430 aircraft retired in 2021, a number Naveo Consultancy said was “way lower than was expected”. Final 2022 retirement figures were not available at the time of writing, but the total number is likely to once again be well below the 20-year average of roughly 625 aircraft per year.

The consultancy said that “relatively cheap” parking and long-term storage mean that most airlines and lessors are willing to take a wait-and-see approach.

There’s no point retiring an aircraft if there’s a chance it could come back into service or selling it for part-out at a later date, when demand for MRO is higher, may yield higher asset prices,” it wrote.

Without those expected teardowns and part-outs, what’s the outlook for USM in 2023 and beyond?

Lee McConnellogue, CEO of the teardown and part-out company eCube, told the Satair Knowledge Hub that he sees a “really positive” future for the USM market.

“We've been speaking to the parts companies, the lessors, the people who consume the parts, the MROs and the OEMs, and all predict a rise in demand for USM,” he told us at the recent MRO Europe conference. “There are a lot of reasons to be optimistic.”

RELATED ARTICLE:
The state of aviation: What the industry can expect in 2023

“There's more acceptance of the USM market than ever before,” Hughes told the Knowledge Hub. “We're seeing customers that may not have chosen a USM direction [before] but as they're faced with lower cost strategies and utilising older aircraft, they see the viable solutions associated with USM.”

The lower price of USM has always made it an attractive alternative to new parts and materials, McConnellogue said. A report from Stratview Research, which projected the USM market to grow at a 4.1 percent compound annual growth rate (CAGR), said the low cost of USM is the “biggest factor behind the exponential growth in the market.” The report expects the market to reach $9.5 billion by 2027.

McConnellogue said that the industry’s ongoing supply chain issues were driving growth in the disassemblies and USM sectors. Both he and Hughes also agreed that the industry’s financial difficulties during the pandemic put USM on the radar of those who haven’t used it before.

“There are lots of operators who have used USM for a long, long time now, but what we're seeing now is the MROs are coming into the space and they're trying to use USM as a good way to service their shops. And even the OEMs are coming back to parts companies and asking for us to part-out aircraft to service their needs,” McConnellogue said.

Hughes added that the industry is more comfortable with USM than it might have been in the past.

“Recertification through OEM repair technologies and those types of things have given the confidence to use more USM material and realise there's a lower cost advantage by getting recertified through an approved supplier,” he said.

As fleets approach their end of life, MRO tends to become less cost-effective and utilising USM can squeeze the last bit of revenue out of an aircraft. The salvage of older aircraft also has the potential to increase MRO production as well, as salvaged parts will still need to be checked through an MRO process before being offered on the used parts market.

In addition to being an affordable and reliable alternative to original equipment, USM provides another benefit that McConnellogue thinks should get more attention.

“We really need to start to value and realise the sustainability benefits of USM,” he said. “We focus heavily on pushing new technology into the market that burns less fuel and might use a different type of fuel, but increasingly, we've got to focus on what we throw away as well. The more we can use USM, the less we throw away.”

Hughes said that parts companies like his are under increasing pressure to prove their environmental bona fides because of the industry-wide focus on achieving ambitious climate goals. VAS is accredited through the Aircraft Fleet Recycling Association (AFRA) and Hughes said that a focus on sustainability not only affects nearly every aspect of his company’s operations but is also very much a priority of customers.

“We see it more and more every day – customers asking about our credibility associated with recycling efforts, how we manage to tear down our aircraft and manage material, and whether we are doing the right things for the environment,” Hughes said.

The mass aircraft retirements so widely predicted during COVID-19 may still very well be coming. Naveo and others anticipate that retirements will increase in the coming years. The 2023 Commercial Fleet & MRO Forecast from Aviation Week Network says that the 2,000 or so airworthy aircraft still parked in long-term storage make a wave of retirements unlikely in the near term. Still, the report expects retirements to pick up steam as early as 2025.

“There's deeper integration of USM into airlines for sure, but also we've really got to get it into the MRO chain as a credible, repeatable offering,” he said. “And we've got to work harder with the OEMs to loop it straight back into their supply chain for all of their overall needs as well.”