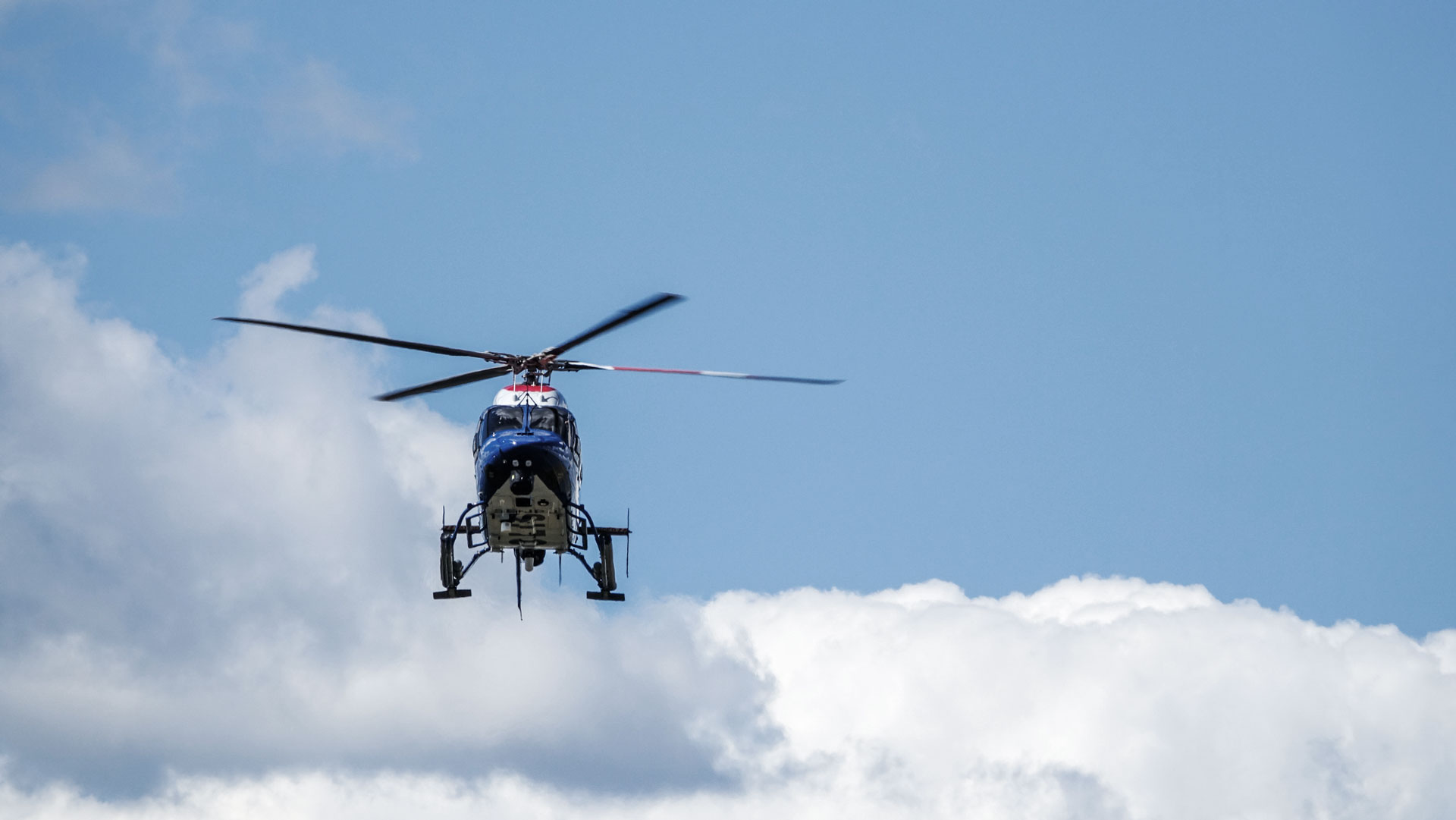 A pilot gets blinded in Sweden during critical flight operation

Laser attacks continue to be a growing concern for pilots of aircraft and helicopters, and a recent occurrence in Sweden is proving that the safety threat is escalating.

As reported in a daily Stockholm newspaper Aftonbladet, on the evening of September 15th, 2019, an ambulance helicopter was transporting an injured patient from the scene of a car accident. When the helicopter was about to land on the roof of the Karolinska University Hospital in Solna, Sweden, one of the crew suffered an eye injury when a green laser beam was fired at the helicopter.

Thanks to the pilot’s training, the helicopter was able to deliver the injured patient safely to the hospital. While the crew member who was injured was removed from duty to seek medical aid.

Over the last few months, we have written extensively on the growing dangers of laser attacks on pilots, and the problem threatens more than just the safety of pilots and crew members.

Increasing in frequency and power

The danger of this number is compounded by the increased assessability of higher-powered, or military-grade, laser-pointers within the consumer market. This means that while the frequency and power of laser attacks continues to grow, public awareness could be flatlining.

LEARN HOW:
Laser attacks could be costing you more than you think.

Not standard in the industry….yet

Surprising, despite the growing numbers, and the increase of industry awareness towards the threat of laser attacks, there are still no across-the-board industry mandates on how the issue should be handled. Is the responsibility of independent government to restrict the purchase of laser pointers? Is it the responsibility of the airlines to procure laser protection equipment for pilots? Or should the pilots themselves be responsible for purchasing them and keeping them in their flight kits?

Currently, it’s a matter of “different strokes for different folks.” Meaning that each country is regulating the issue differently. Each airline is approaching the problem with a different level of concern. And the culture among pilots is generally one of indifference until they find themselves a victim of a laser attack.

It could be worse for helicopter pilots

Arguably, any scenario where a pilot or crew member (of any type of aircraft) is interrupted or incapacitated, and unable to perform their duties, is a dangerous one. For pilots of commercial aircraft—because of the speed in which the aircraft is taking off or landing—laser pointers can cause temporary flash blindness, be a temporary nuisance, and cause costly interruptions in aircraft operations. 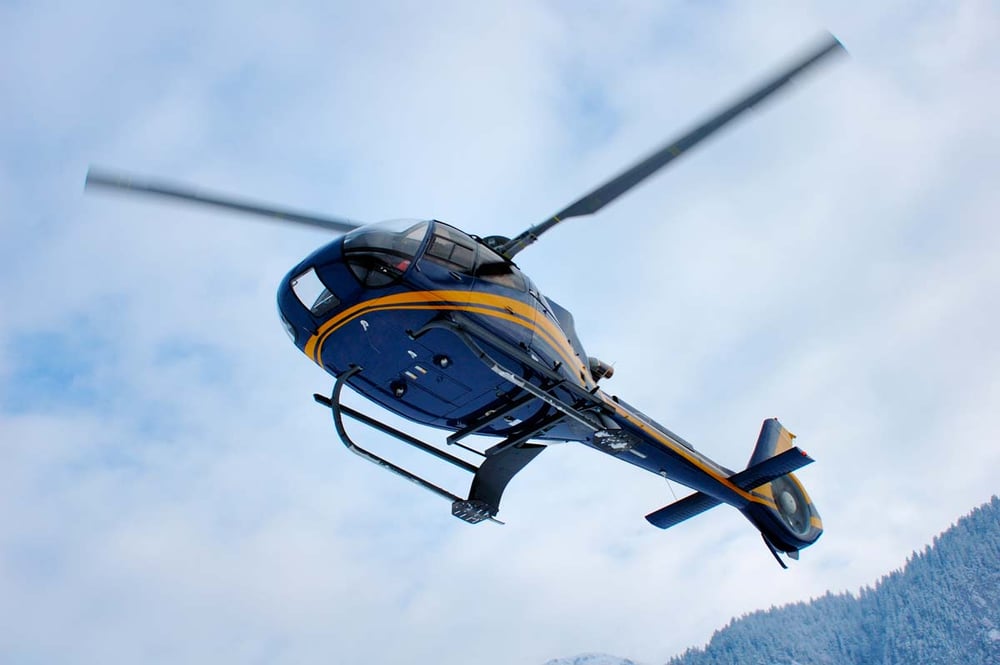 For helicopter pilots, there is an additional safety threat due to the fact that in many scenarios a helicopter is stationary. This provides a possibility for the pilot to be exposed to the laser light for a longer duration, increasing the risk of both personal injury and flight safety.

DISCOVER MORE ABOUT:
How helicopter pilots can protect themselves with the right kind of laser protection.

Behind the science and tech

There is a lot more to protecting pilots, crew and military personnel from laser attacks than sliding on some Tom Cruise aviators. Light refraction, wavelength and a material;s “optical density” are just a few of the highly complex sciences than go into developing laser protection that will be guaranteed to protect.

The specific needs of the user also play a vital part in laser protection development. The exposure to a laser source comes from a completely different angle depending on whether you are piloting an A380 versus an H135 Helicopter. In military situations, there are also night vision goggles (NVG’s) that play a factor in the specific needs for laser protection.

All in all, there are many options for laser protection. Unfortunately, not all of them are suitable for the aviation industry. But, there are solutions on the market which provide protection in all vital aspects of aviation.

DISCOVER MORE ABOUT:
the science of how laser protection works, and what is right for you.

What are your options for securing that your aircraft has the most effective cabin air filters?

Laser attacks are the most dangerous during critical phases of flight