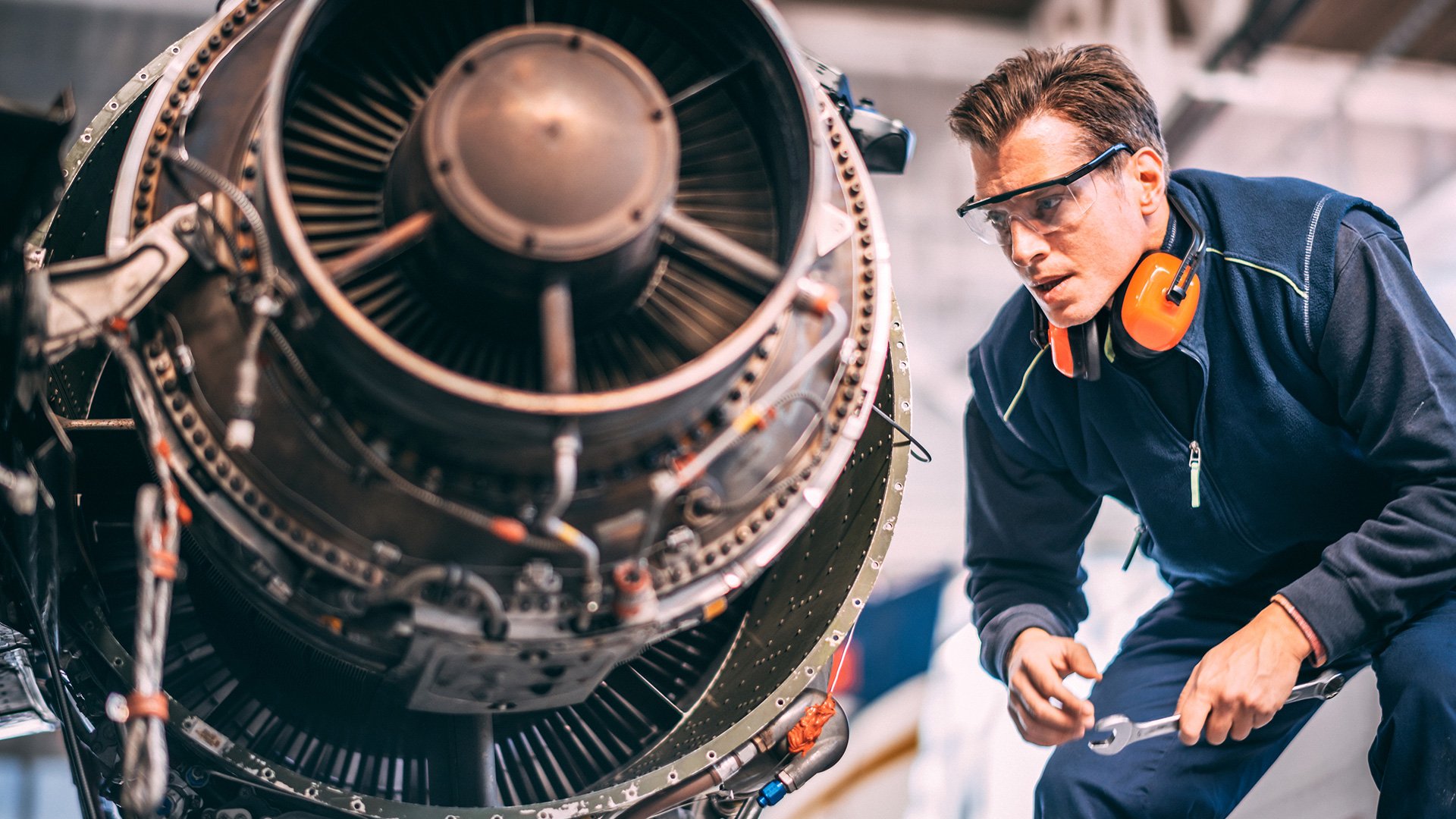 Even before the COVID-19 crisis, the aviation industry was facing a looming labour shortage, particularly among mechanics and technicians. Following the industry’s worst year ever, where does the situation stand now?

The COVID-19 pandemic presented a number of historic problems for the aviation industry. From steep drops in passenger numbers to sharp increases in parked and retired aircraft, the crisis delivered one blow after the other.

But not every problem the industry faces is a new one. For years, there have been concerns about an eventual shortage of mechanics and technicians. Boeing and Airbus have said that the MRO industry will need at least 600,000 new technicians over the next two decades, while a 2017 analysis by international consultancy Oliver Wyman predicted that demand for aviation mechanics would outpace capacity already by 2022.

What was once seen as a future problem is here now, particularly after some 1.3 million airline industry jobs were lost last year and only a five percent industry-wide employment increase was expected in 2021.

In an exclusive interview with the Satair Knowledge Hub, Gary Peterson, director of the Transport Workers Union of America’s (TWU) Air Division, said that COVID-19 almost certainly accelerated the mechanic and technician shortage.

“Without COVID, that timeline [demand outpacing supply by 2022, ed.] might have been extended a year or two because the field was seeing an influx of money and benefits that it hadn’t seen in many, many years,” he said. “Now with COVID coming into play, the vast majority of airlines have offered early-out packages for people to leave.”

TWU represents more than 150,000 American workers across the airline, railroad and transit sectors, including some 10,000 aircraft maintenance technicians in its Air Division.

Peterson said that US government intervention allowed most American airline workers to keep their jobs but a large number of senior mechanics and technicians were offered buyouts to retire early. He thinks airlines were too quick to let their senior people go and once air travel recovers, the loss of experience is going to compound the overall skills shortage.

“We were talking pre-COVID about having a problem a few years out. But now we’ve got these people bought out of senior positions because the airlines didn’t know how long this COVID bubble would last,” he said. "Where are we going to find the mechanics and the talent to do the work if everything comes back to 2019 levels after you’ve let thousands go?” 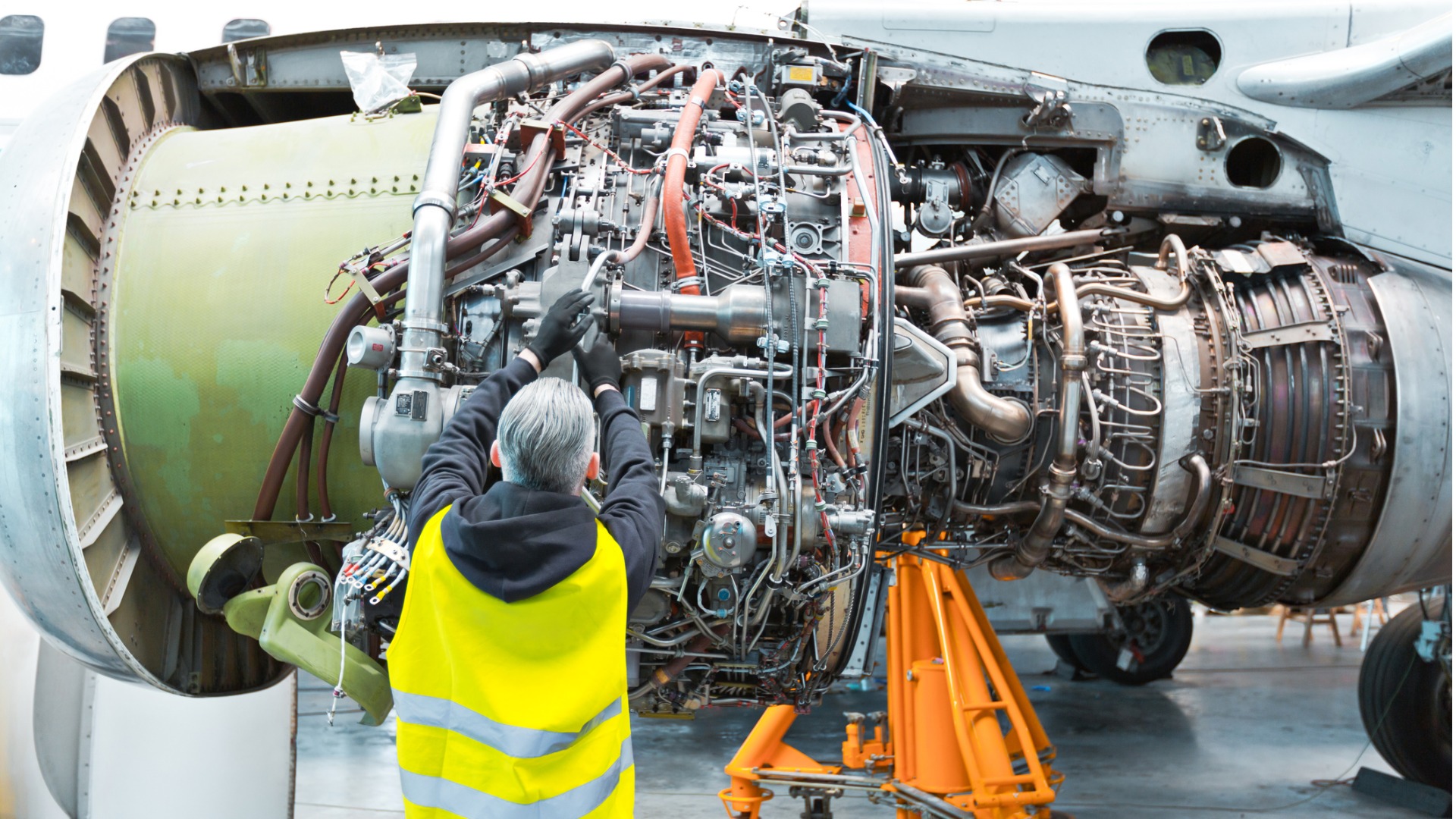 ‘We were getting back on track’

Prior to the pandemic, there were signs that the mechanic and technician talent pool in the US was beginning to slowly expand. An Aviation Technician Education Council (ATEC) pipeline report issued in April 2020 found that more people achieved mechanic certification from the Federal Aviation Administration in 2019 than in any of the previous 17 years and that enrolments in Airframe and Powerplant (A&P) schools had their biggest increase in five years.

But ATEC's 2021 pipeline report found that there has been “a devastating drop” in the number of newly-certified airframe A&P mechanics since the outset of the pandemic. ATEC also reported, however, that enrollments at aviation maintenance technician schools grew by 5 percent. The uptick in enrollments could be down to improved recruitment efforts.

“Over the last few years, we were really getting back on track, with aviation schools and the military encouraging people to look at aviation mechanic jobs as viable career options,” he said. “Over the last three to four years, there has been a pretty decent rise in wages as airlines realized they had to compete against other industries.”

But even if enrollments continue to crawl upward, a fundamental problem remains. Aircraft mechanics are retiring much faster than they are being replaced. ATEC reports that new technicians account for only two percent of the annual labour pool, while 33 percent of the workforce is at or near retirement age. To meet demand over the next two decades, the industry needs to produce an additional 2,700 mechanics annually over 2019 levels.

As of 2019 in the US, the average age of an aircraft maintenance technician was 51, a full nine years older than the rest of the workforce. Half of all current American aircraft mechanics are projected to retire by 2034. But as Oliver Wyman's Brian Prentice pointed out in his firm's 2017 report, this is not just a US issue.

“Executives in Europe report that it’s getting harder to attract, develop and retain aircraft mechanic and aircraft maintenance technicians than it ever has been before,” Prentice said. “And in Asia, while they have enough mechanics today, with a good portion of the nearly 10,000 aircraft being added to the world fleet going to that region, it is going to be even harder to keep up with the number of mechanics and skill set required to maintain those aircraft.”

According to the London-based aviation technical recruitment organisation VHR, there is “one clear reason” behind the global skills shortage: “a lack of interest in aviation from younger talent pools.”

We examine that lack of interest in greater detail in another article but pay, benefits, and the 24/7 nature of aviation play major roles. 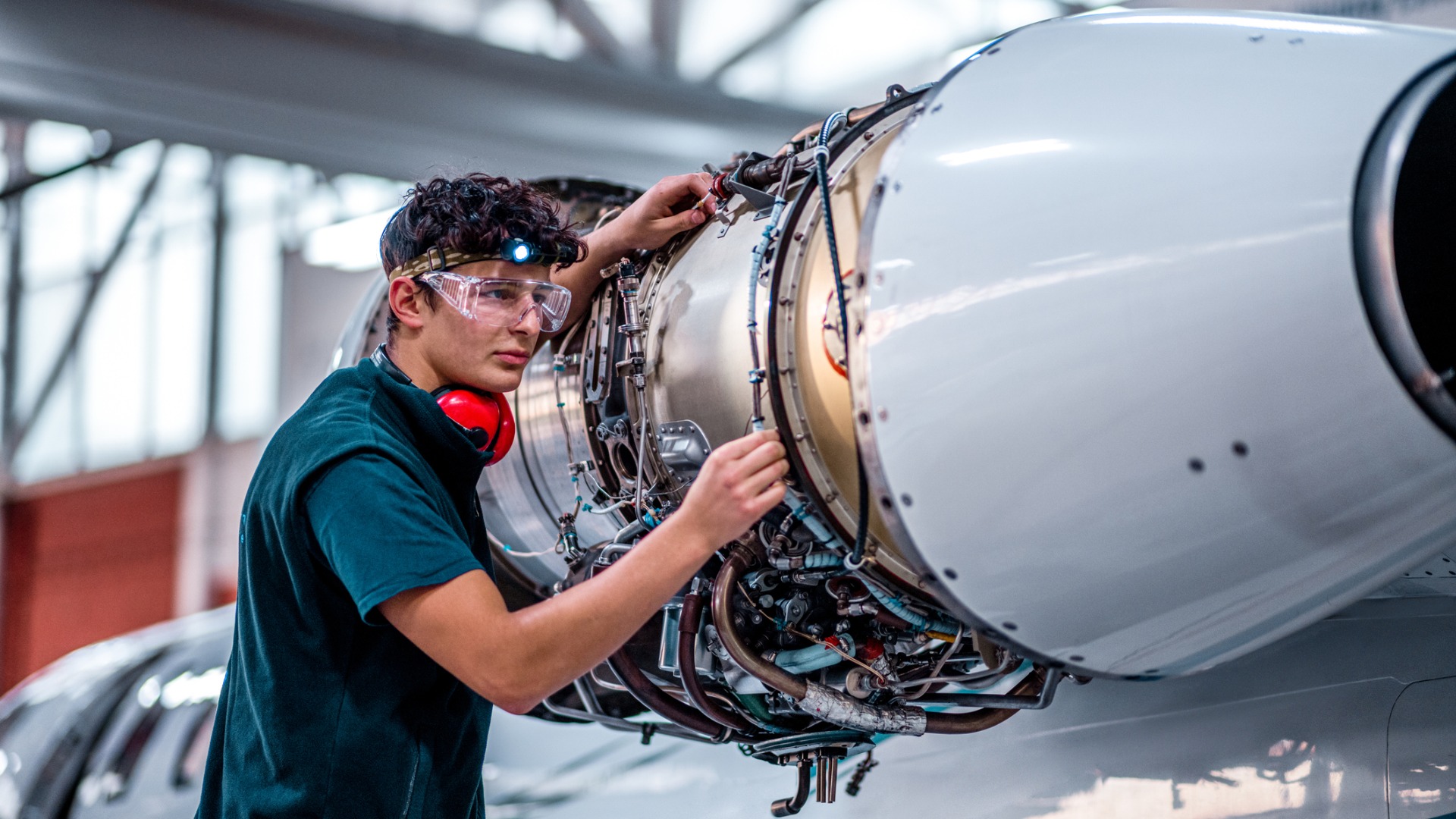 No mechanics, no flights

At the Aircraft Mechanics Fraternal Association (AMFA), an independent labour union representing maintenance technicians in the United States, executive director of government affairs Justin Madden said there’s been no noticeable drop-off in member numbers in recent years. But in an exclusive interview with the Satair Knowledge Hub, he said he’s concerned about the repercussions of the impending labour shortage.

Madden said AMFA is also worried that the industry “could use an ‘impending shortage’ argument to erode our craft by introducing less qualified, non-certificated workers at a lower cost”. It’s a concern shared by TWU’s Peterson.

“This isn’t just a problem within the industry. This could become a global crisis down the road,” he said. “If you don’t have the skill set available, you’re going to have to start grounding aircraft because you can’t get the maintenance done on them. You cannot just bring people in the door and say ‘hey, work on an aeroplane’.”

For an industry struggling to fight off the effects of the prolonged COVID-19 pandemic, a mechanic shortage adds an additional challenge. Air travel relies upon a complex supply chain, in which one small breakdown or delay can have enormous and costly consequences. Airlines can scarcely afford to compound that problem with a shortage of talented men and women to instal and maintain these parts.

It is in the industry's own self-interest to aggressively address the underlying reasons behind the mechanic shortage before it's too late.